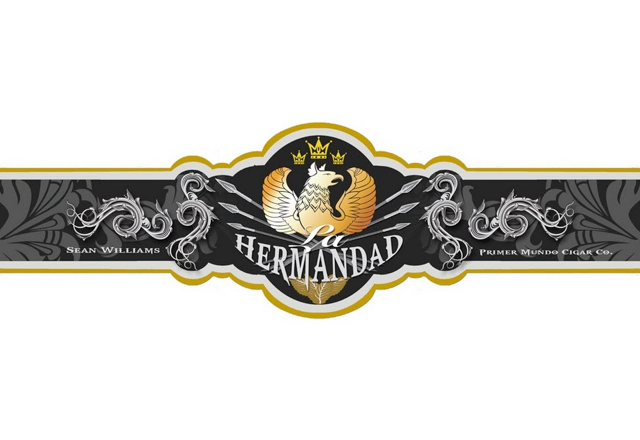 La Hermandad represents an exciting new dynamic in the portfolio of El Primer Mundo cigars. Now well into its 6th year of operation Primer Mundo Cigar Company has consistently received solid ratings and reviews from industry publications and online media outlets. Their EPM Select Line which includes the Red, Blue, and Black Labels are made with Nestor Plasencia in Nicaragua and their Little Havana Series which includes the Liga Miami, Epifania, and Clase Reserva are being made in Miami at El Titan de Bronze on Calle Ocho. El Primer Mundo Cigars is a boutique cigar brand in the truest since of the word and has enjoyed support from a loyal base of consumers and retailers from coast to coast.

“I’ve had the opportunity to work with some of the finest people in the business and I’m really proud of the products that we’ve brought to the market over the last 6 years” Said Sean Williams, Founder & President of Primer Mundo Cigar Company. “I just want to be sure and continue to offer products that reflect my palate while increasing the profile and diversity within the EPM family of cigars”

Working closely with Abe Flores of PDR Cigars at his factory in the Dominican Republic EPM is very excited about the result. La Hermandad is wrapped in a beautiful Brazilian Arapiraca wrapper with all Nicaraguan binder and filler. The cigar delivers a rich full-body smoke with accents of roasted coffee beans and cocoa. La Hermandad is packaged in a wheel of 24 cigars per box and is available in three specially named sizes: 5×50 Caballito(Little Horse), 6×52 Embajador(Ambassador) , and 6×60 Consejero(Counselor). The MSRP for La Hermandad will be in the $8-$9 range.