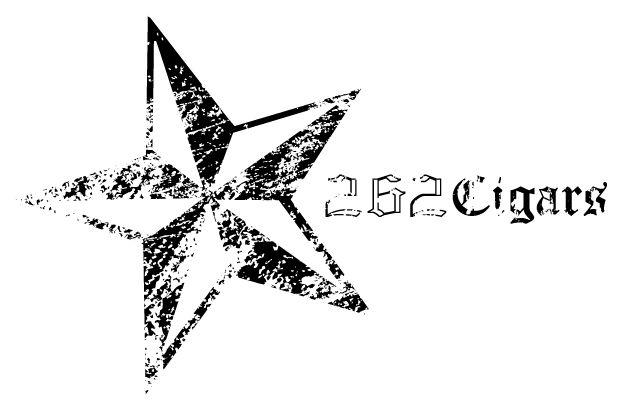 February 8, 2012 — 262 kicked off their Manifesto Mayhem Tour last night, February 7, 2012 at City Place Cigar of Lynchburg, VA to celebrate the launch of their limited edition cigar the Manifesto.

The February 2012 release of this cigar will mark the 50 year anniversary of the Cuban Embargo, signed into effect by President Kennedy.262 produced and released only 262 boxes of 10 cigars for the Manifesto line. Only 10 stores in the US were hand-selected by Clint Aaron, President of 262, as his way of saying thanks to his top retailers for all their support and enthusiasm for the brand. Each store received 26 numbered boxes. This first release event at City Place Cigar was a huge success, with all 26 boxes having been pre-sold almost a week prior to the event. The Manifesto blend is definitely a unique one with the following combination of tobaccos.

262 Cigars has partnered with Corduroy Beach and PaperLeaf Productions to produce a series of short webisodes to promote the new cigar and raise awareness and prompt involvement in the 262 Revolution.