December 13, 2012 — Luis Sanchez-Harguindey, currently Finance Director for the Premium Cigar Division Of Imperial Tobacco Group, will succeed Buenaventura Jimenez in Cuba in the role of Co-President of Corporación Habanos.

Luis Sanchez-Harguindey has a wide experience and knowledge of Habanos, not only because of his current position, but also because of his previous assignment in Cuba where he was Habanos Financial Vice-President from 2003 to 2006.

After working for almost 30 years in the tobacco industry, Buenaventura Jiménez is leaving the Company on December 15th to pursue other interests and opportunities. In almost 8 years as Habanos Co-president, and working almost 30 in the tobacco world, he has occupied several positions, contributing always to the positive evolution of business. 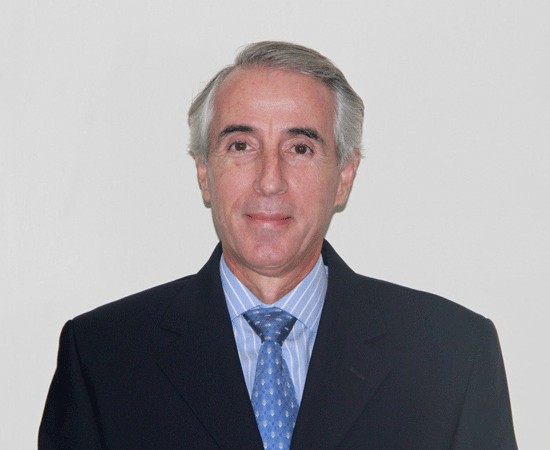 We want to thank him very much for his long-term commitment and his significant contribution in the success of Habanos, wishing him all the best for the future.