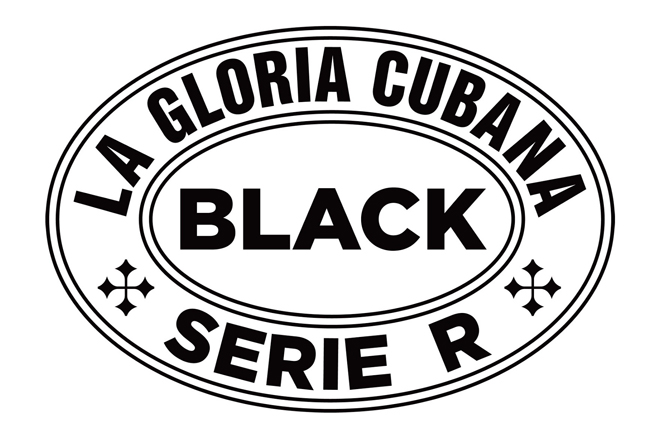 May 15, 2013 (Richmond, Va.) — La Gloria Cubana® is making a bold departure from its Dominican roots with the launch of two new Nicaraguan collections, the first-ever La Glorias to have Nicaragua as the country of origin. Both expressions will mark the expansion of the top-selling Serie R line which started the large ring, full flavor craze back in 1999.

According to Michael Giannini, General Cigar’s director of innovation, “When Serie R debuted, we established a market for bold cigars, and inspired other manufacturers to follow suit. We’re shaking things up again, by further expanding the size and flavor spectrum of our cigars with two unique and different full-flavored Nicaraguan blends, each in ultra-large ring gauges. Both new collections are trend setters in the making.” 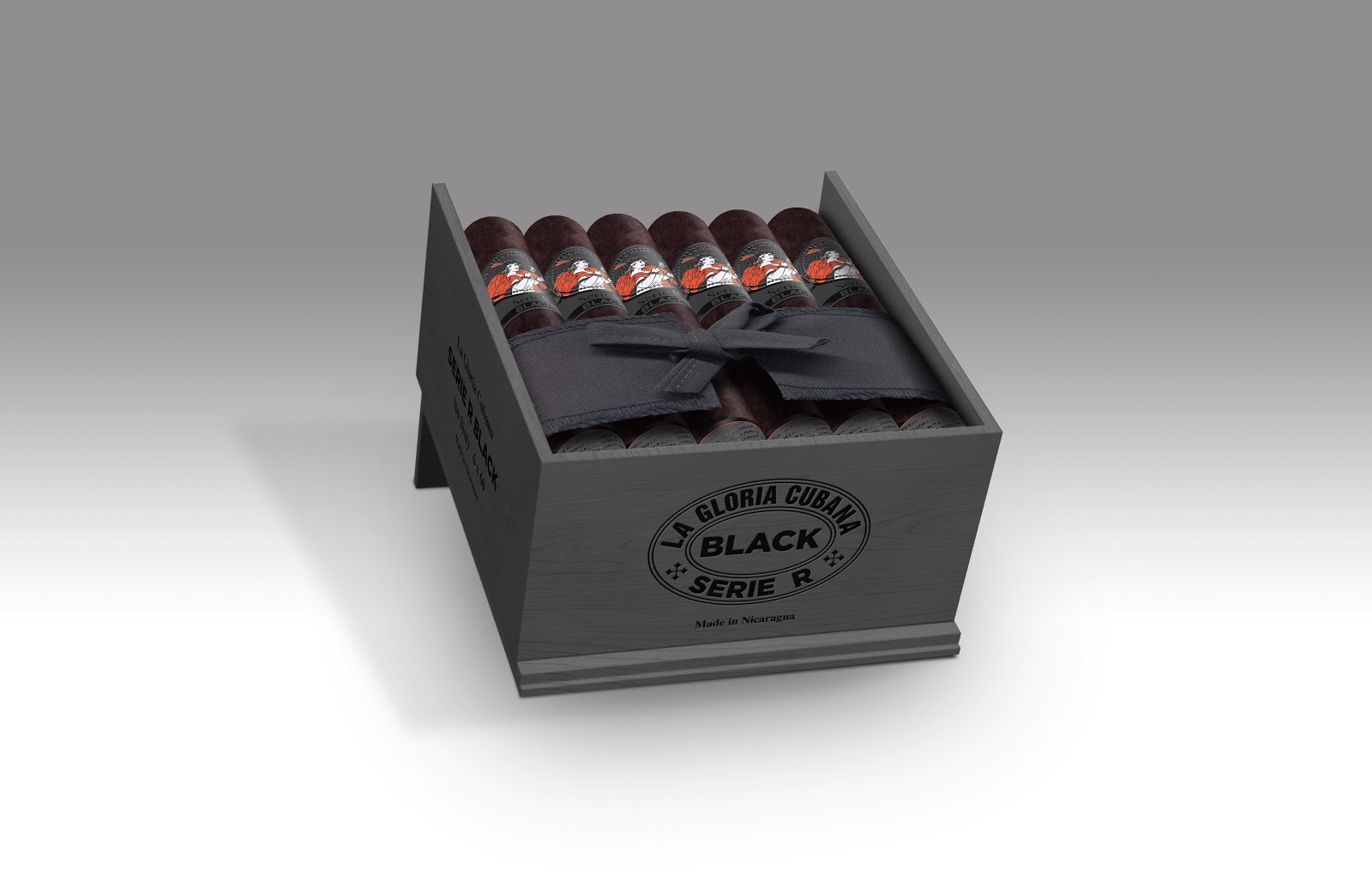 The first of the two new Nicaraguan collections is a puro called Serie R Black. The blend features viso leaves from Jalapa and Esteli, and a Jalapa viso binder. The use of Jalapa viso as a binder and in the blend speaks to the spectacular characteristics of this tobacco, which was cultivated by a small, independent grower named Pedro Joaquin Guardian. It was Pedro who took a bold step by raising the tobacco on several small, unconnected plots on the craggy Jalapa mountainside. The blend is punctuated with an audacious Jalapa ligero wrapper. Harvested from the 2009 crop, this flavorful tobacco was fermented for an entire year, and aged for two and a half years. 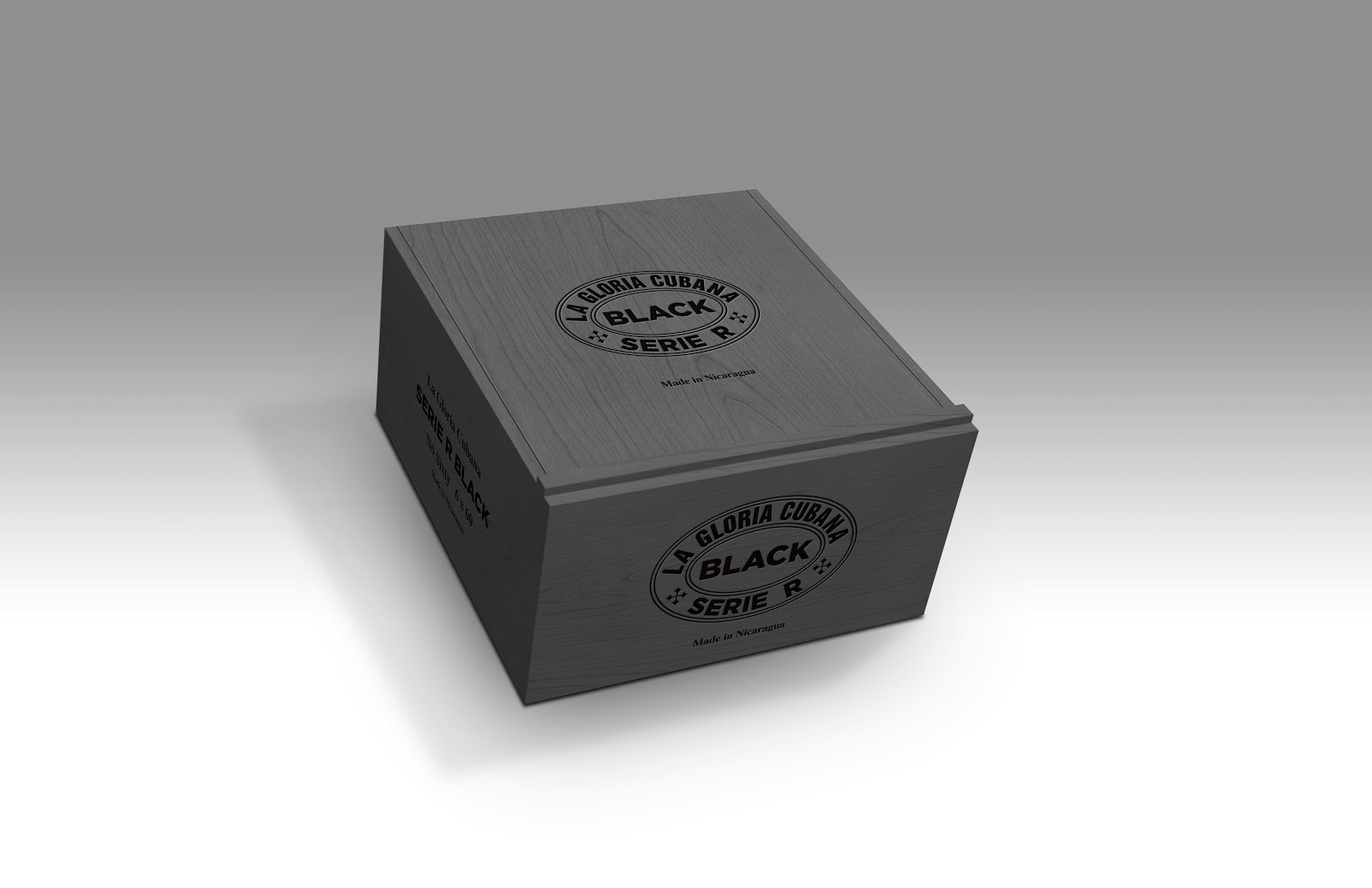 Initial details about the second Serie R offering will be released in June, with a full reveal in July at the IPCPR trade show in Las Vegas. This new line will be a brick and mortar exclusive.

Giannini noted, “What’s also significant about both new blends is that they have the full flavor that’s characteristic of Nicaraguan tobacco, but they’re not about power. They are meant to deliver the smoking experience of a well-aged, refined and balanced Nicaraguan smoke, and we believe we’re delivering that in spades.”