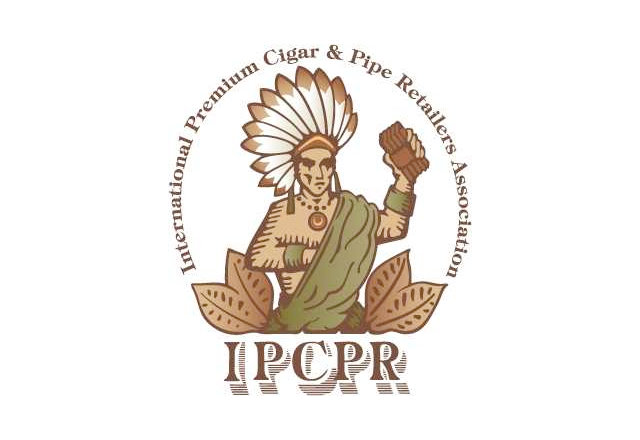 January 22, 2013 (Columbus, GA) — At the end of January, Kevin “Kip” Talley will be the new IPCPR Senior Director of Federal Legislative Affairs. Kip replaces former Director Christy Sammon due to the position being moved to Washington, DC to better serve IPCPR members. The IPCPR Board and Staff thank Christy for her hard work and wish her every success in the future. Kip worked previously with the National Rural Letter Carriers’ Association. His extensive personal relationships with decision makers on Capitol Hill will enable the IPCPRs message to be heard even more clearly and effectively.

While at NRLCA, Kip particularly excelled at growing their PAC and looks forward to doing the same with IPCPR. His innovative approach to fund-raising and donor recognition led the PAC to exceed goals for each election cycle.