June 25, 2013 (Havana, Cuba) — Habanos SA has introduced the new Edición Regional made ​​exclusively for the Cuban market this year. 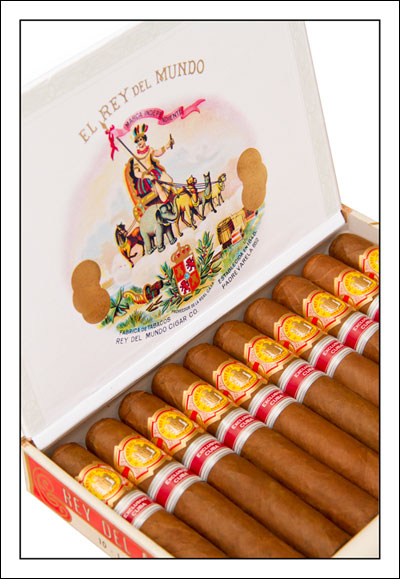 During the week of celebration in Cuba’s “Workshop XXII Habanos Marketing and Sales,” which included  distributors and sub-distributors worldwide, we conducted the presentation El Rey del Mundo Infantes. It took place in Havana on June 18 in the La Casa del Habano at the Hotel Habana Libre. In attendance were multiple heads of Habanos SA and its dealers, and representatives of the La Casa del Habano franchise network in Cuba, which along with the rest of the shops in the Greater Antilles marketed this Habano “made exclusively for Cuba” in its stores around the Cuban territory. 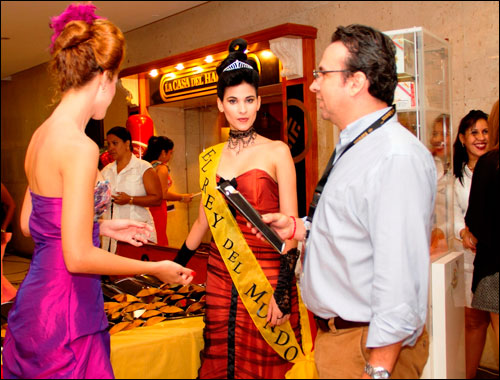 During the ceremony, the taste of the new vitola was much appreciated by the audience.

The Regional Edition Brand Infant King of the World, presented at the enable box to have occurred only 5,000 individually numbered boxes, may be acquired only in the Cuban market in the coming weeks.

The brand of Habanos chosen on this occasion, El Rey del Mundo, was founded in 1882 by Antonio Allones, who had over 30 years established in Havana when he founded this brand. Since its inception, El Rey del Mundo was a great success thanks to its special name. While it is currently a marca of small scale, it maintains its popularity among Habanos smokers because of its quality and taste. 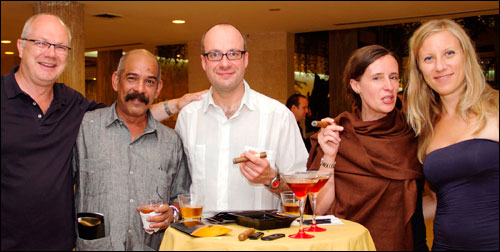 The El Rey del Mundo Infantes uses the Robusto format that has been highly successful in recent years: Robustos, with a 50 ring gauge and measuring 124 mm long.

This size is incorporated into the El Rey del Mundo portfolio for the first time and only for this Regional Edition produced exclusively for Cuba.

Infantes is sure to become a treasured Habano both for those who want to smoke a special production of Habanos, with ephemeral availability, and for collectors of Habanos. 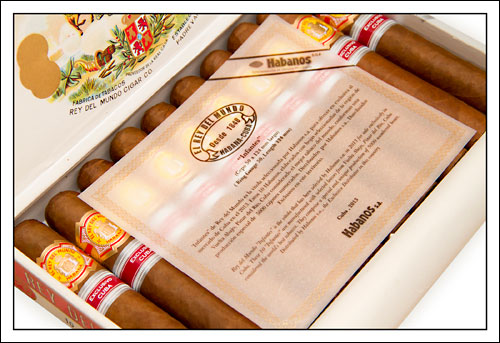 This Regional Edición was developed with the classic blend of the brand, characterized by a mild to medium flavor. All Habanos have been made ​​”totally by hand with Tripa Larga” with filler and binder leaves from the plantations of Vuelta Abajo* (DOP) in the region of Pinar del Rio*, Cuba, the most prestigious area of the world tobacco, and produced by expert Cuban cigar makers.

There are only 5,000 numbered boxes of production for this Regional Edition, each with 10 Habanos. The new size will be available Infantes its classic drawer enabled on selected outlets Cuban market in the coming weeks. 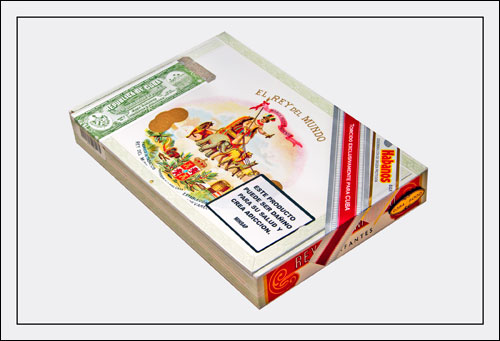