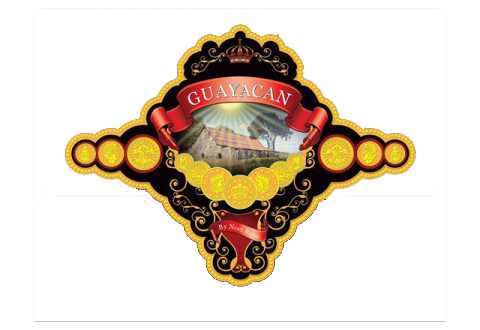 September 23, 2013 (Newark, Del.) — After meeting with Guayacan Cigars owner and blender Noel Rojas this morning, Gary Griffith of the House of Emilio is pleased to announce size extensions to the original Guayacan blend.
The original Guayacan with an Ecuadoran Habano wrapper will be available soon in two new sizes: Corona and 6×60.
In addition, there willl be 4 sizes released in a new blend featuring a San Andres maduro wrapper and entirely different filler.
These new products will give Guayacan a stronger market presence, and fill niches that consumers have requested.
According to Griffith the new vitolas should be available around the end of the year.