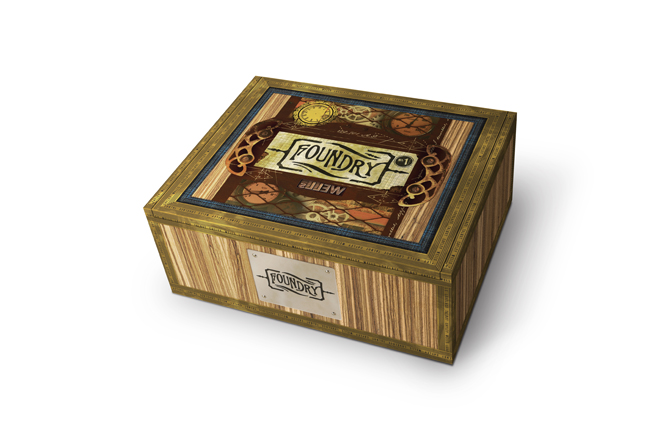 FOUNDRY is the brainchild of Michael Giannini who led the team that created the breakthrough brand. “Innovation comes from many sources,” he notes. “It is a pleasure and an honor to be able to call upon our greatest resources: the collective talent of cigar masters, our expertise in tobacco cultivation, processing and blending and the creativity of our artisan cigar rollers and box makers to bring FOUNDRY to fruition.”

Through a groundbreaking approach previously unseen in the premium cigar category, FOUNDRY entices the premium cigar connoisseur to take a bold step back in time and a quantum leap into the future to envision the artistry of handmade cigars through the lens of unbridled innovation. 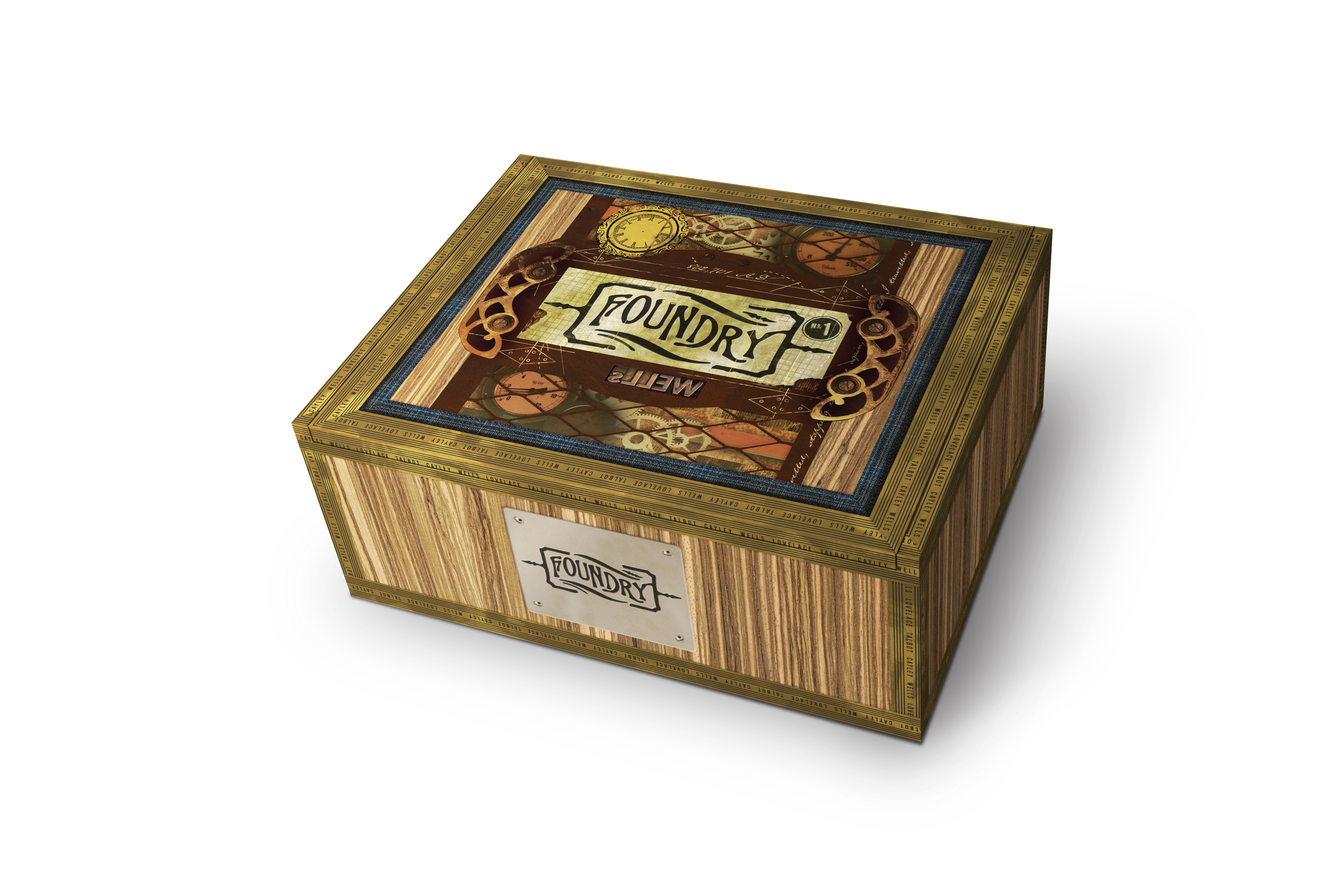 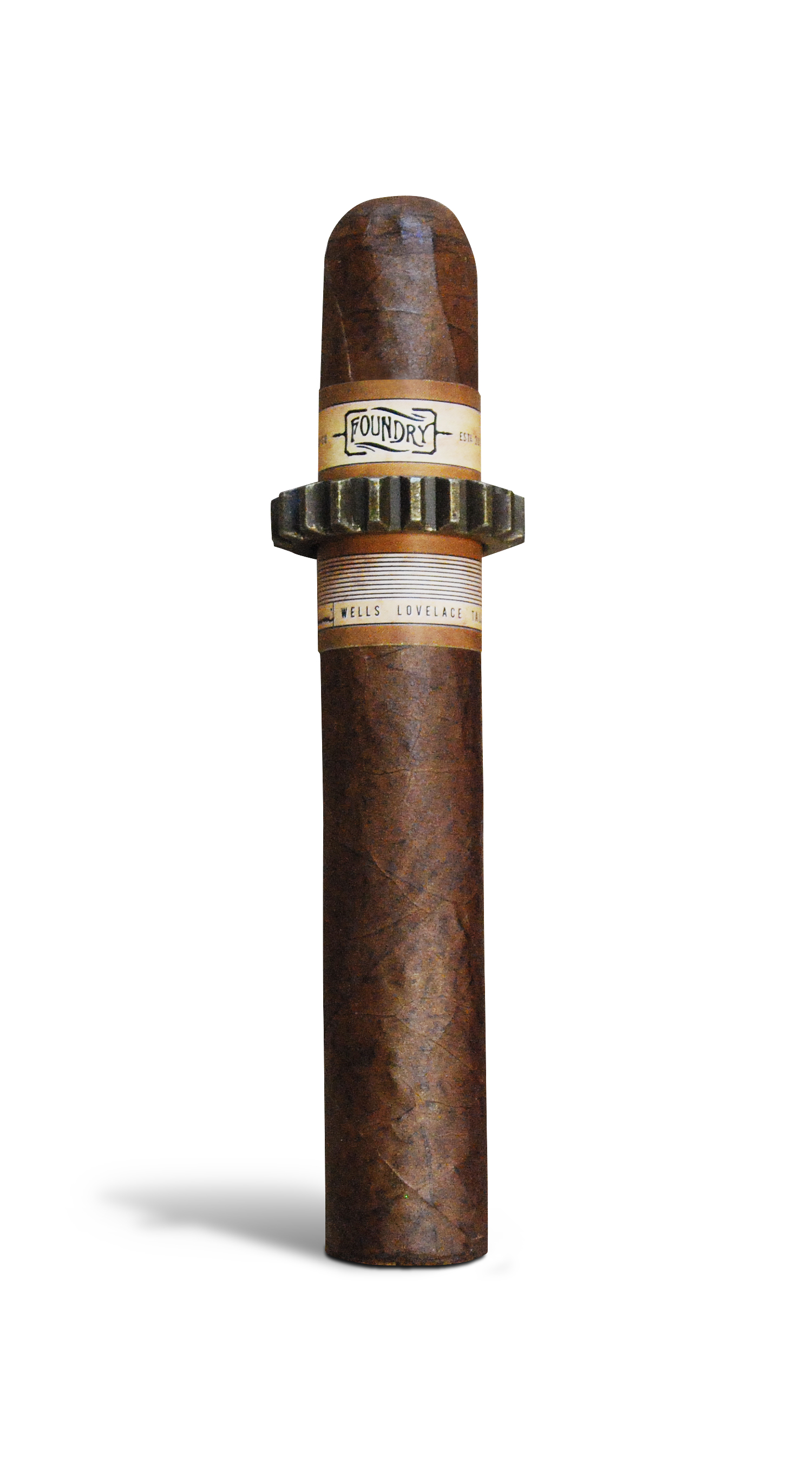