It will be a singular release, with 200 boxes of 15 in a Corona Gorda (5.5 x 46) size. They will be available for in-store purchase only starting on the 16th at the Federal Cigar My Father Lounge, located in Plaistow, NH with members of the Garcia family on hand to join in the festivities. Any remaining quantity after that weekend will be available for purchase by phone or online at FederalCigar.com.

The blend of the Special F is based on the familiar S Special cigar, normally reserved for events attended by members of the Garcia family. With the Special F, however, the blend has been changed such that it stands firmly on its own as an individual cigar in both flavor and strength. Any remaining information regarding the blend is unavailable at this time, per the request of the My Father Cigar Company. 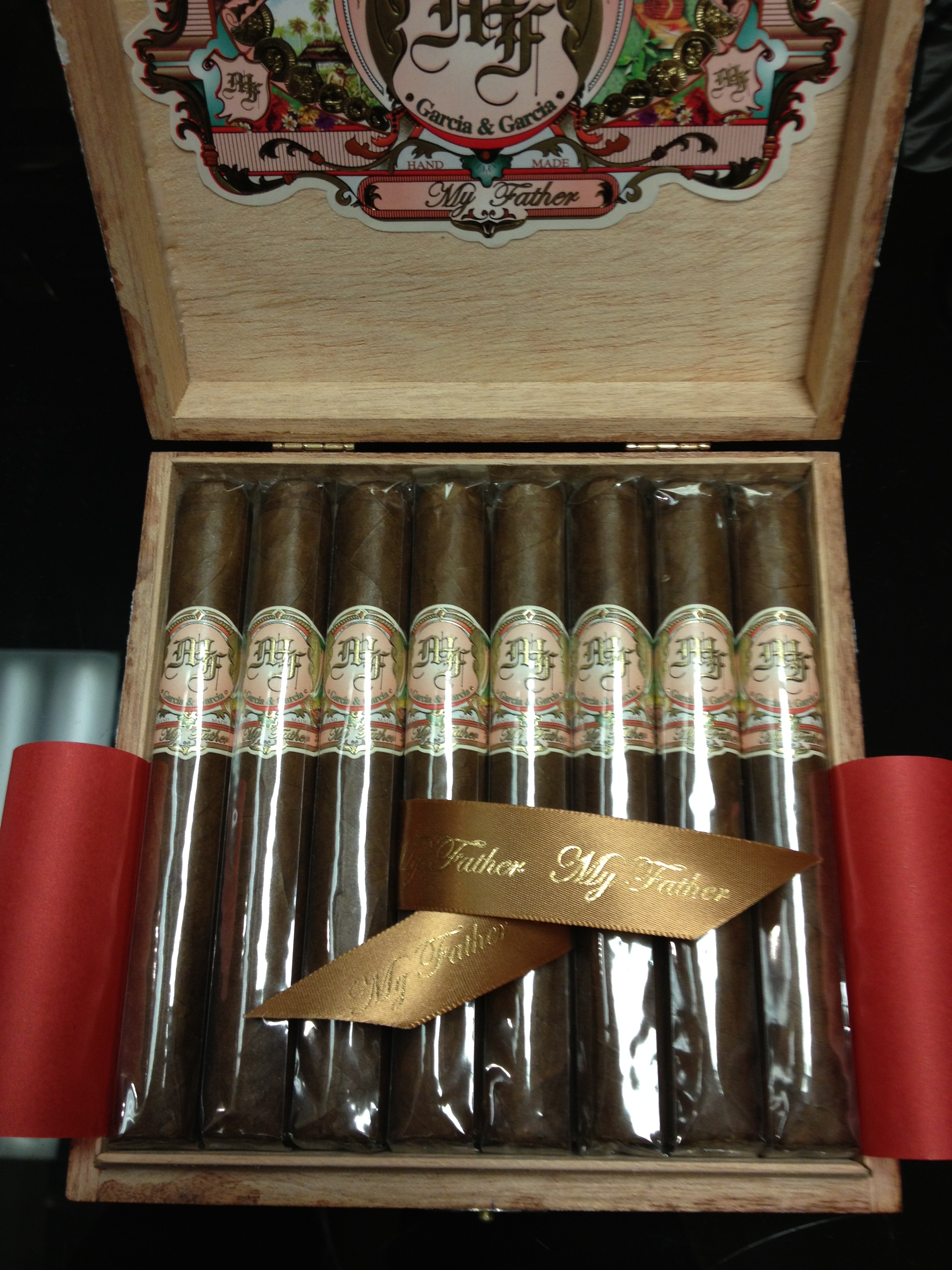 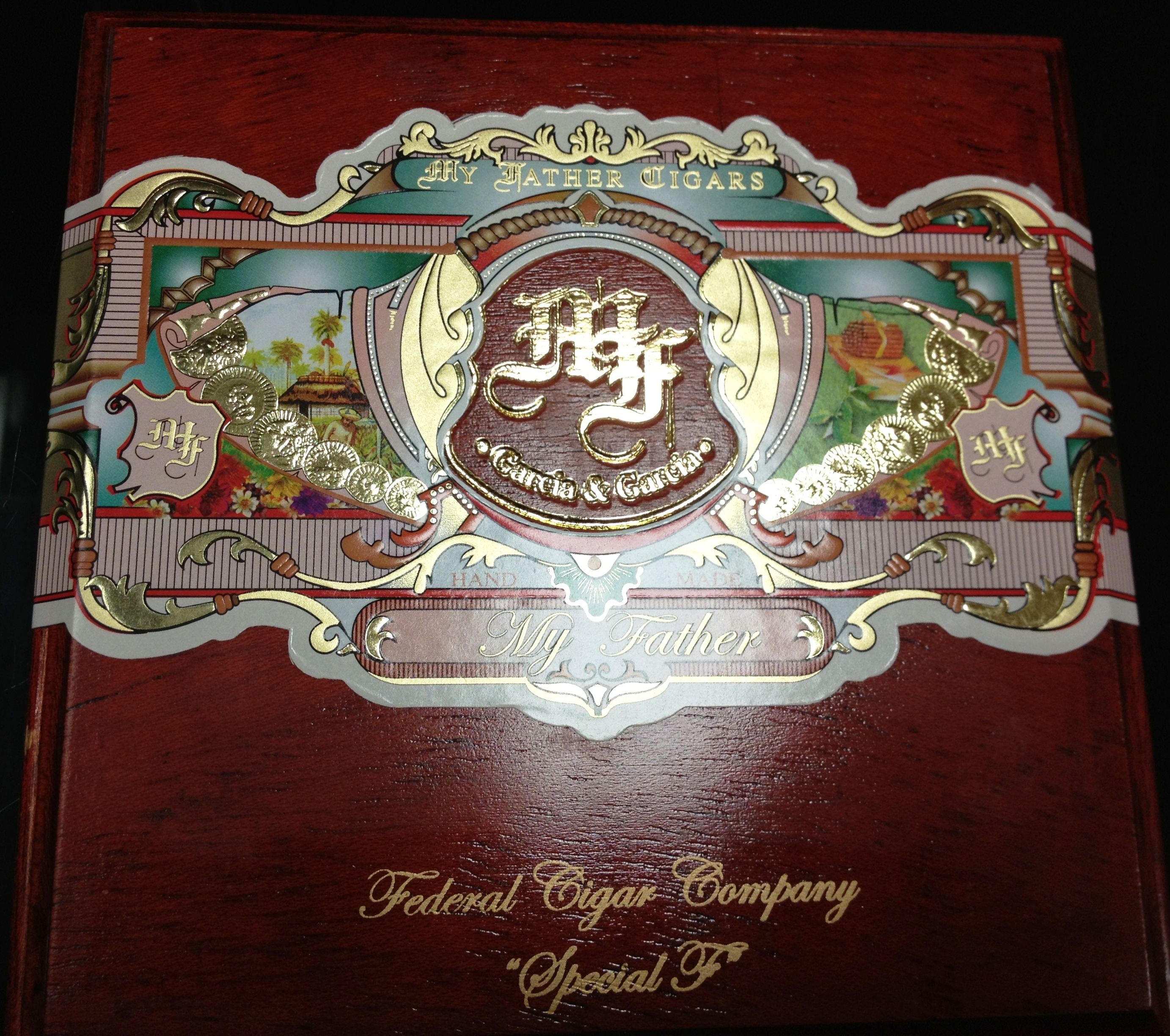