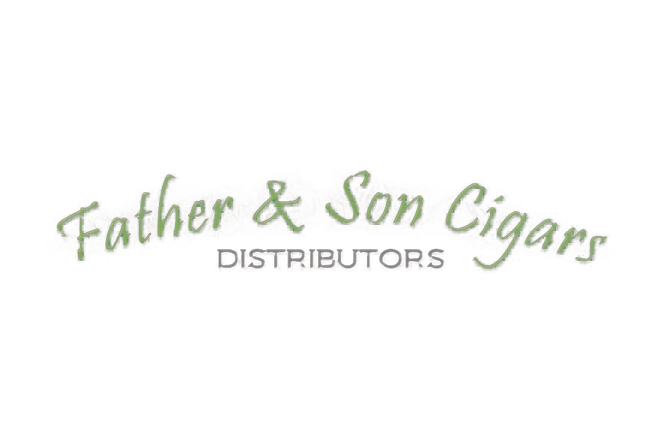 May 23. 2013 (Wesley Chapel, Fla.) — Rolando Reyes Jr. has responded to the public’s demand for Cameroon blends with the introduction of his latest flavorful creation, the White Mutineer. This is the first foray into producing a Cameroon line for the cigar smoking by public by Reyes or his father, the late Rolando Reyes Senior. A medium to full body smoke, the White Mutineer will be available in four sizes (a 6.5 x 60 Corona Gorda, a 6 x 60 Grande, a 5 x 50 Robusto, and a 6 x 54 Toro) in 20 count boxes. The blend consists of Dominican, Brazilian, and Nicaraguan tobaccos wrapped with Cameroon. The cigars are manufactured in Esteli, Nicaragua. The initial public debut will be at the IPCPR Convention in Las Vegas this summer. Come by Booths #2534-2535 to try the newest in the Mutineer line.

Father and Son Cigars will be the exclusive U.S. and worldwide distributor of the entire Mutineer line. Reyes Jr. will be marketing the entire Mutineer line (Red, Black, and White), the Rolando Reyes Limited Edition line, the Father and Son bundled cigar (produced in Honduras), and the Candy Stripe bundles (produced by Reyes Jr. in Nicaragua). All Father and Son lines will be marketed exclusively through brick and mortar tobacconists nationwide. 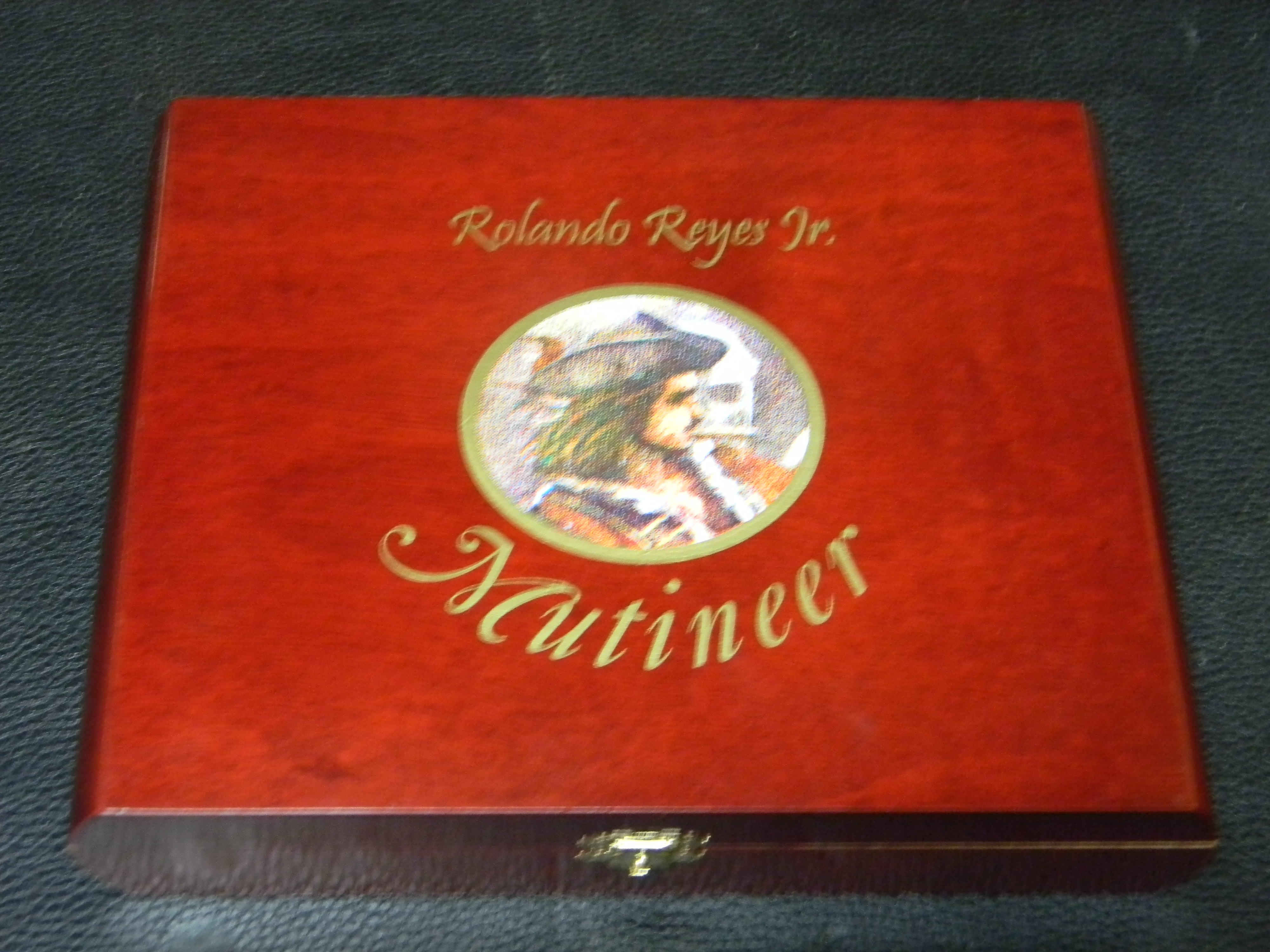