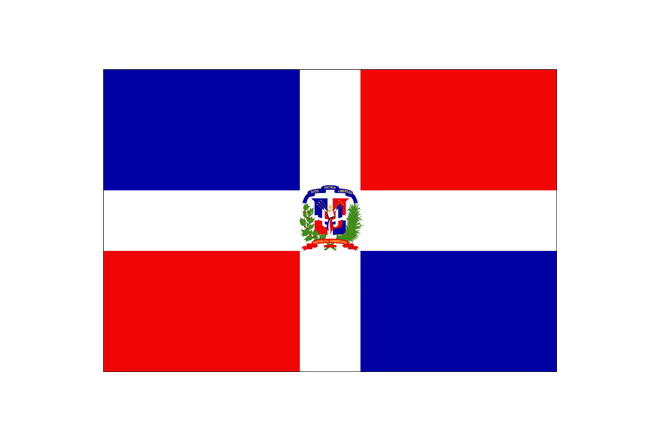 October 1, 2012 (Geneva, Switzerland) — The Dominican Republic has held consultations with Australia in its dispute regarding Australia’s measures mandating the plain packaging of tobacco products. The Dominican Republic remains concerned that Australia’s measures are not consistent with its WTO obligations regarding intellectual property rights and trade in goods, and it will now carefully consider the next steps in its dispute.

In a separate dispute on the same plain packaging measures brought by Ukraine, the WTO has established a panel to examine the compatibility of Australia’s plain packaging measures with its WTO obligations. The Dominican Republic joined Ukraine’s case as a third party against Australia. HE Luis Manuel Piantini, Ambassador of the Dominican Republic to the WTO, explains: “Although we share Australia’s health objectives, we remain unconvinced that plain packaging will have any positive effect in reducing consumption of tobacco products. Instead, we believe plain packaging will lead to increased consumption as a result of lower prices for our premium tobacco products, and an increase in illicit trade. We are also concerned that this kind of measures could affect other products, such as spirituous beverages for instance.”

Along with the Dominican Republic and Ukraine, Honduras also formally raised Australia’s plain packaging measures in the WTO.

While tobacco has been cultivated in the Dominican Republic for more than five centuries, the Dominican tobacco industry is a hundred years old. Tobacco export revenues represent roughly 8% of total exports in merchandise. The Dominican Republic is the largest net exporter of cigars in the world. Tobacco products represent 8.5% of fiscal revenue on merchandise taxation. There are around 5,500 tobacco producers, employing approximately 55,000 agricultural workers. Tobacco manufacturing employs another 63,000 people, of which 60 percent are women. Combined with the entire tobacco production chain, the industry thus generates around direct 118,000 jobs which supports approximately 350,000 people, according to information published by the Tobacco Institute of the Dominican Republic.