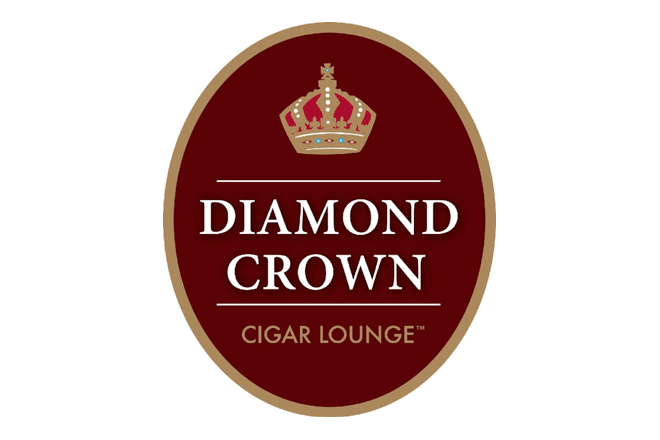 May 30, 2012 (Tampa, FL) — New Hampshire will be the proud host of a new Diamond Crown Cigar Lounge this summer, increasing the nationwide network to 57 lounges. Federal Cigar of Portsmouth defines what it mean to be a lounge, collectively drawing on 90+ years of experience in service and selection.

A New Hampshire staple since 1921, Federal Cigar is located in brick-lined downtown Portsmouth and includes all the amenities you would expect from a Diamond Crown Cigar Lounge; plush seating, walk-in humidor and exceptional service.

Federal Cigar will host a grand opening this summer, at a date to be announced.