– Davidoff’s “Millennium Blend”, which showcases Davidoff’s sophistication in blending and complexity of aromas

– Davidoff’s “Puro d’Oro”, the first Davidoff Dominican Puro with its intense and complex blend wrapped in a unique Yamasá wrapper. 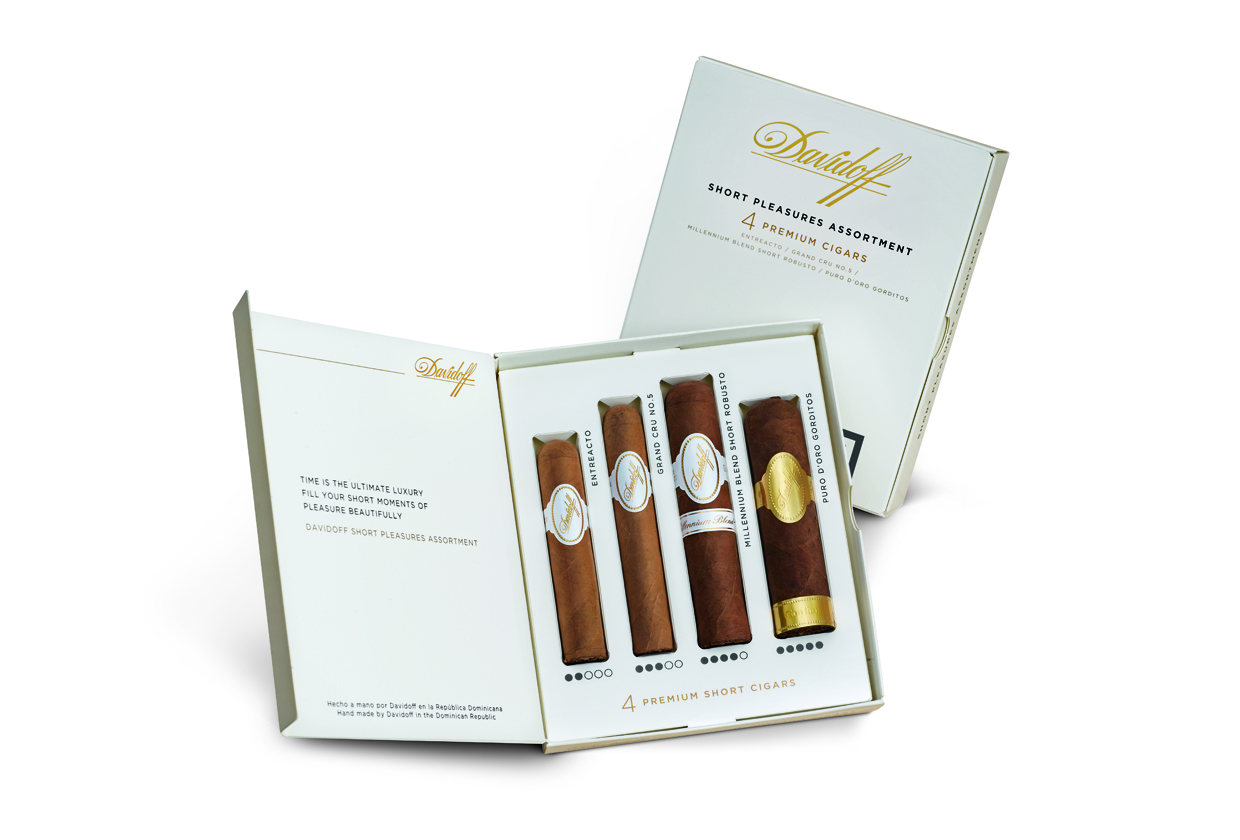 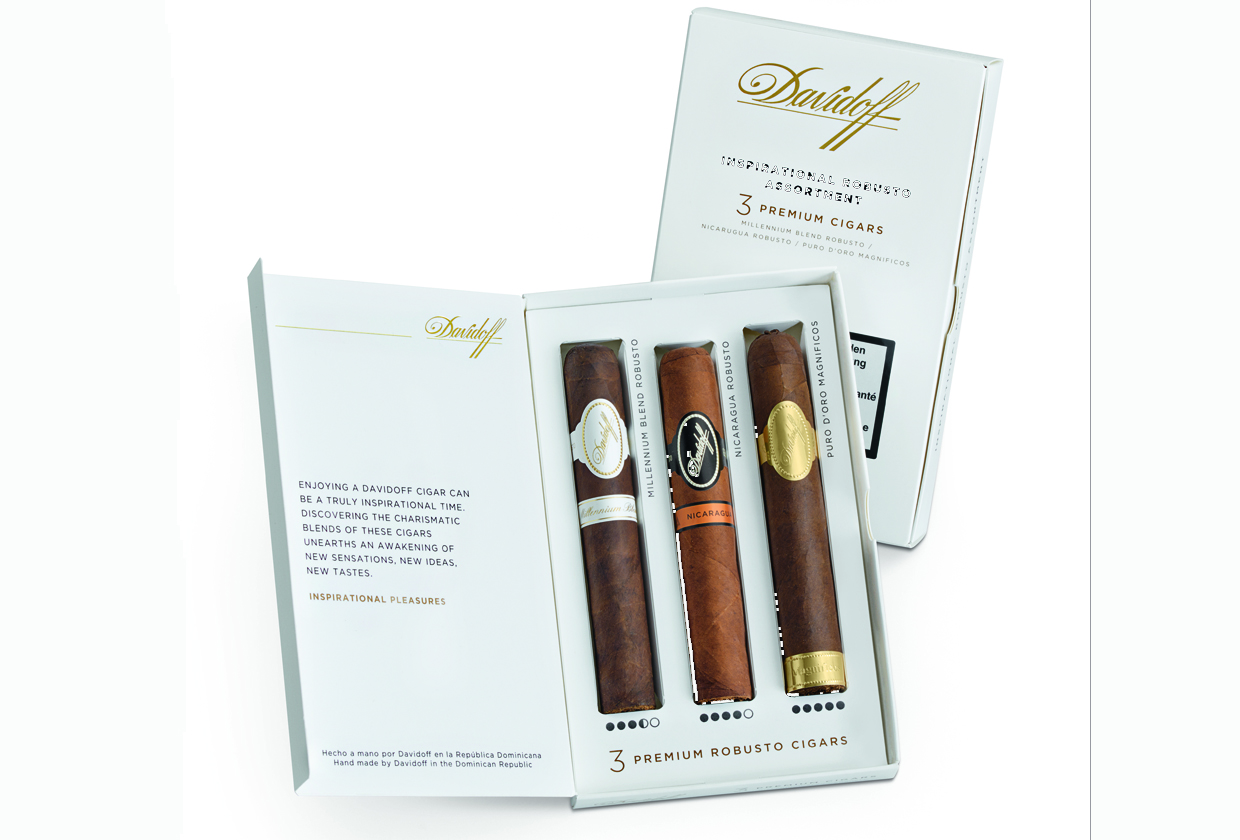 The Davidoff “Inspirational” Assortment is also an ideal gift and available at selected tobacconists since February 2014 in Switzerland, Germany and the US, in May/June 2014 worldwide.