April 24, 2012 (Richmond, VA) — General Cigar announces that a team of special agents from the Miami Office of the Florida Division of Alcoholic Beverages & Tobacco conducted raids yesterday resulting in the seizure of over 10,000 counterfeit COHIBA® cigars with an estimated retail value of more than $200,000.

The counterfeit cigar seizures followed an investigation conducted by law enforcement, in cooperation with General Cigar, which is the exclusive owner of the COHIBA trademark in the U.S.

The seized counterfeit cigars featured cigar bands displaying the word COHIBA® and “Republica Dominicana” and were packaged in various styles of wooden boxes which also displayed the COHIBA® mark. According to the special agents involved, approximately 1,800 boxes of counterfeit COHIBA® cigars were seized. 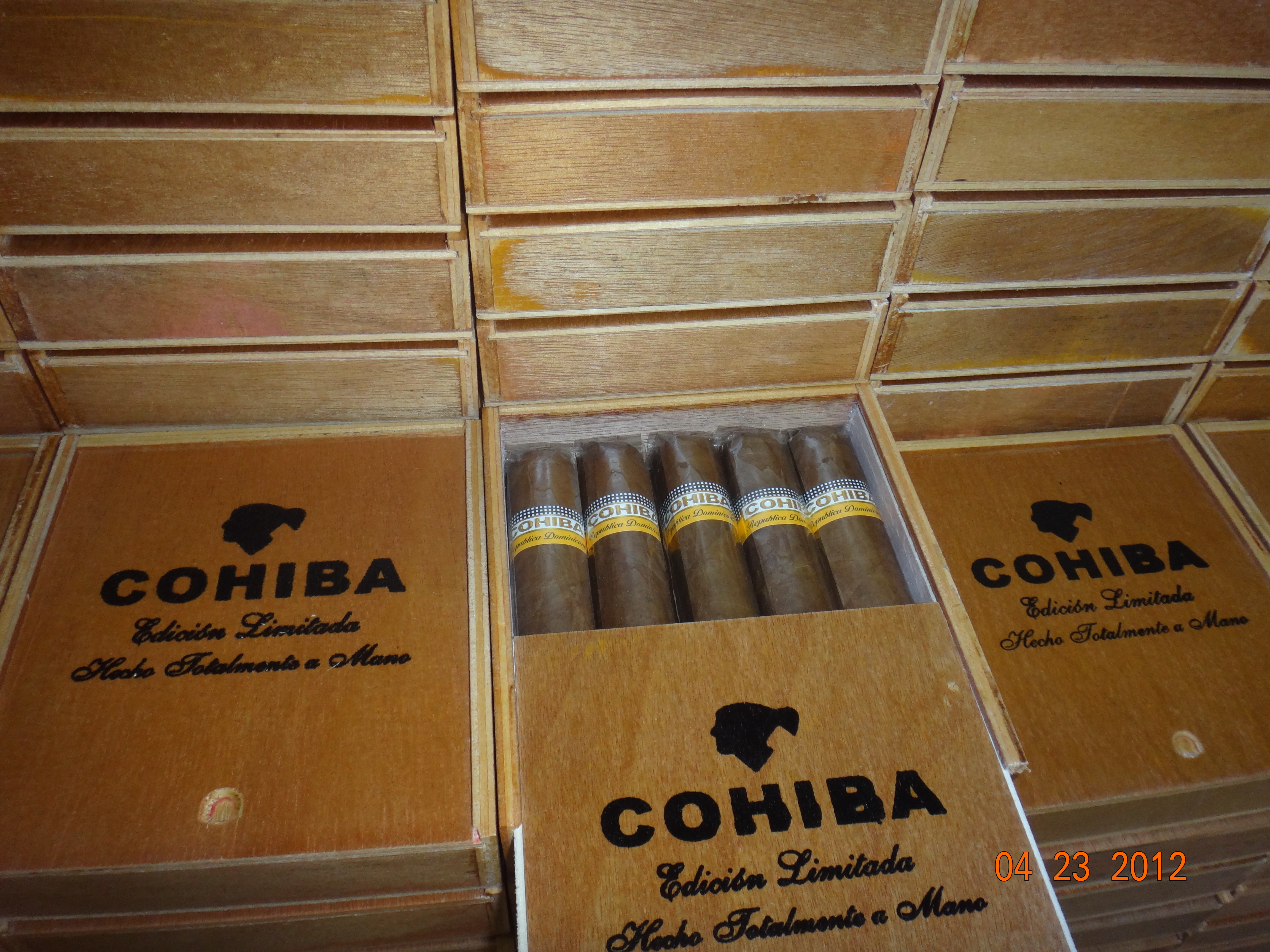 Dan Carr, president of General Cigar said, “Protecting cigar consumers from counterfeiters and maintaining the integrity of our products is a top priority for the company, and we are very grateful for the efforts of the Florida Division of Alcoholic Beverages & Tobacco. We will continue to cooperate with law enforcement as the investigation continues.”

General Cigar devotes significant resources to protecting the COHIBA® brand, which is a frequent target of cigar counterfeiters. In November of 2011, the company’s cooperation with federal and Florida state law enforcement agencies led to the seizure of more than 3,000 counterfeit COHIBA® cigars from seven tobacco retail stores located in Key West, Florida.