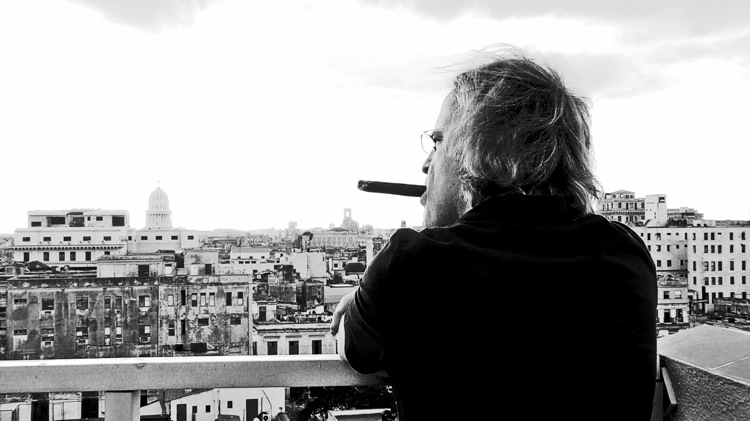 Press Release: “Cigars: The Heart And Soul Of Cuba” – Out Now

December 20, 2011 — Internationally acclaimed wine and cigar critic James Suckling, along with award winning film director James Orr, released “Cigars: The Heart And Soul Of Cuba” last week, a unique documentary film on Cuban cigars and the spirit of the Cuban people. It screened at the XXXIII Festival del Nuevo Cine Latinoamericano in Havana on Friday, Dec. 2.

Written and directed by Orr, the 53-minute video chronicles the entire process of Cuban cigar making, from planting to packaging, offering rare, never before seen footage of the facilities where these cigars are produced, and the people who make them. Suckling serves as host of the movie, guiding viewers through this journey across Cuba.

Suckling has been traveling to Cuba regularly since the early 1990s, first as European Editor of Cigar Aficionado magazine, and now with his own website, www.jamessuckling.com. He has visited the tobacco plantations, sorting houses, factories, and cigar shops hundreds of times over two decades, but in “Cigars: The Heart And Soul Of Cuba,” he aims to discover why Cuban cigars are the best in the world – and he does.

The documentary has already garnered much praise from premiering to select audiences in Cuba, Mexico, the United Kingdom, Canada, and China, and is now available for purchase online worldwide.

For more on “Cigars: The Heart And Soul Of Cuba” and to purchase the film, visit www.heartandsoulofcuba.com.