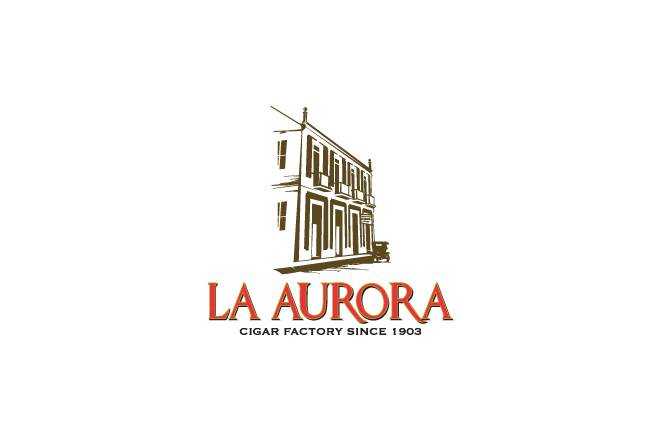 July 3, 2012 (Miami, FL) — Established in 1903, La Aurora is the oldest cigar factory in the Dominican Republic. In 2003, the company celebrated Cien Anos, 100 years in the business. To mark this milestone of great cigars, the Cien Anos was released, a cigar that is still talked about today. The cigar was the #1 rated cigar from the Dominican Republic according to Cigar Aficionado in 2004 and is set to be released again in time for IPCPR.

The cigars feature a silky looking Dominican Corojo wrapper that has been aged 4 years and will be available in:

These vitolas will be limited in production to 20,000 cigars per size.

In addition to the highly rated original blend, an ultra-limited edition version in a Connecticut Broadleaf will be available. The cigar will be released as part of a package to a select number of retailers and limited to 7,000 cigars.

According to Guillermo Leon, owner of La Aurora cigars, “In my travels the one question that has been constant is the request for Cien Anos. But this time, we wanted to share not only our history, but also a piece of our future and what has yet to come.”

“We are happy to have a cigar back for a limited time; whose original release is still talked about today” added Jason Wood VP of Miami Cigar & Company which handles distribution for La Aurora in the United States. “The addition of the Connecticut Broadleaf will only add to the legend of the Cien Anos”.