July 30, 2012 — From the brand that was launched in Nashville and marches to the beat of its own drum comes CAO Concert, a new collection that celebrates CAO’s ties to music and harnesses the legendary energy of Music City.

“CAO Concert was inspired by the brand’s roots in Nashville,” commented Ed McKenna, CAO’s senior brand manager. “When listening to music at a concert, or even in your own backyard, it’s a great time to sit back, enjoy a great cigar, and enjoy the people you’re with. That’s what Concert is about.” 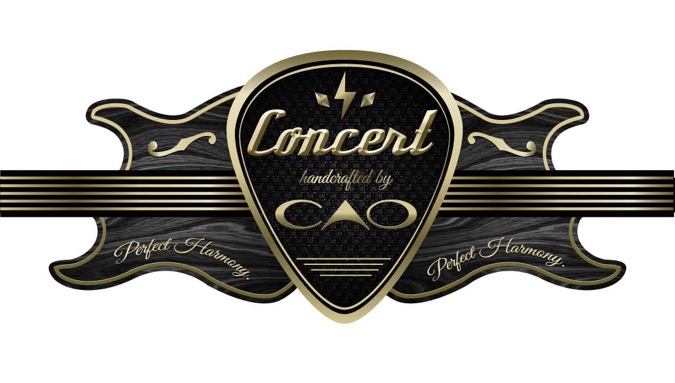 The four-cigar collection is firmly planted in the full-medium-bodied range, with great harmony of flavor among the tobaccos. CAO’s Rick Rodriguez created the blend which features a special combination of four different Nicaraguan and Honduran fillers, not previously used in any other General Cigar offering. Wrapped with a lustrous Ecuadoran Habano Rosado and bound with CT Broadleaf, CAO Concert begins with a kick of pepper, mellows with hints of subtle sweetness and comes to a full-flavored finish.

The quartet of new frontmarks will debut at IPCPR and will be available at retail beginning in mid-September. A rarity in the premium cigar category, each Concert cigar will have the same length of 5.5”. Rick Rodriguez explained, “With Concert, I wanted to bring out a new cigar that has really consistent flavor and body across all of the frontmarks. I believe this particular length works perfectly to maximize the flavor of both larger and smaller ring gauges.”

True to CAO’s tradition of exciting and unexpected packaging, CAO Concert is presented in an innovative box inspired by a classic Marshall amp, with band art that showcases a guitar pick and Fender-style guitars.

Following its special sneak preview at the CMA Music Festival last month, CAO Concert will be sampled at cigar-friendly live music venues and music-themed events across the country. A schedule of events will be announced in the coming weeks and will be posted on the CAO website at www.caocigars.com. 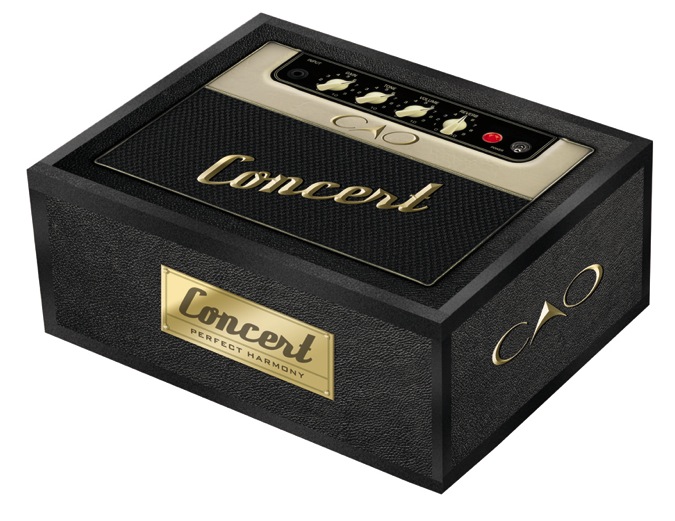 Ed McKenna promised, “We are going to make an announcement about a very exciting CAO promotion in the coming weeks, so CAO fans should also be on the lookout for that.”