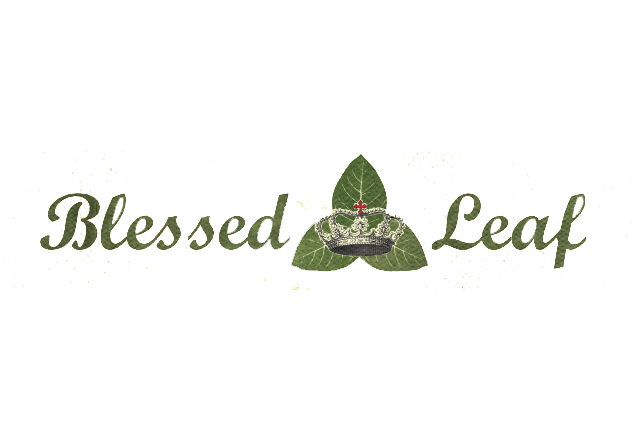 “This is a project that has been in our hearts for over a year. Our vision was to produce a great cigar with vintage tobaccos and have the proceeds go to ministry and missions efforts.” noted Kyle Hoover.

“For this project, we went back to our roots: Nicaraguan tobacco! This is a Nicaraguan puro in the Ezra Zion genre of blending. Since we are doing this for The Lord, it had to be the best work we could possibly do!” added Chris Kelly.

The Blessed Leaf Kairos is a 52 x 6.25 box press. The wrapper is Corojo 99 Rosado. The filler includes ligeros from Esteli and Jalapa. Total production is 4000 cigars of 100 boxes and 5 packs.

The Blessed Leaf Kairos is produced at the Casa Fernandez factory in Miami, Florida.

“We chose the name Kairos because of it’s unique meaning to this project. Kairos is defined as a specific moment in time when the Divine intervenes directly into your life. To us, there is a duel application. Obviously, as a person smokes the cigar they will have a “heavenly” smoking experience. Secondly, that the support raised for Christian missions will impact people’s lives with the gospel of Christ.” added Hoover.