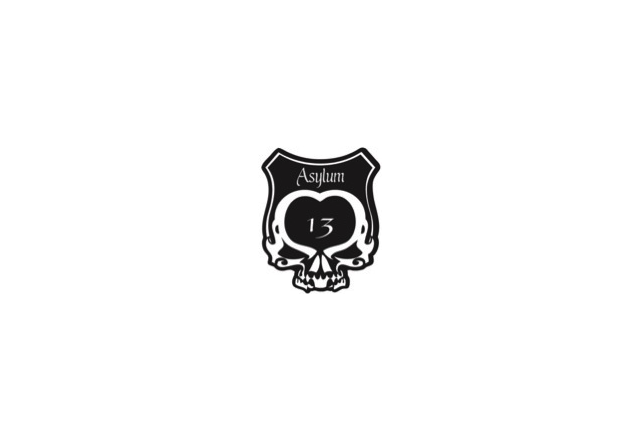 February 11, 2014 (Miami, Fla.) — The Asylum Cigar brand will be introducing a much anticipated predecessor to the “OGRE.” The Ogre is known for its unique appearance using a barber pole two wrapper system incorporating Candela and Dark Habano tobacco

Tom Lazuka and Christian Eiroa noticed as with the 80 x 6 ring gauge, that the public was clamoring for a smaller version of the Ogre, that until now was only available in a 70 x 7 ring gauge.

“What started as a St. Patrick’s day cigar has now become a sensation in our Asylum 13 brand and a product many were originally skeptical about, but pleasantly surprised upon lighting one up,” says Co-Founder Tom Lazuka.

There will be three new sizes available around St. Patrick’s Day this year which include: 50 x 5, 60 x 6, and 80 x 6 ring gauges. “We didn’t leave out our big cigar guys and decided to also throw in a bigger Ogre in the mix,” said Christian Eiroa when asked about the new sizes.

These three new additions to the Ogre family are sure to invite much more interest for those who fancy a smaller ring gauge. This will serve as a reminder to never judge a cigar by its Candela wrapper.