November 25, 2013 (Londonderry, NH) — “7-20-4 Cigars’ new world headquarters would have been only a ten-minute trolley ride from the original 7-20-4 factory on Elm Street in Manchester, New Hampshire,” reports Rick Ardito, Vice President of Sales and Marketing.  “Kurt A. Kendall, our company founder and president, is intent on paying homage to what once was the world’s largest premium cigar manufacturer, the creation of R. G.

Sullivan in 1874.”  The new 9,000 square -foot office and warehouse is undergoing finishing touches, and will be ready for occupation in Spring, 2014.

Ardito notes this year’s marketplace success at “brand building” and media acclaim for 7-20-4 cigars has spurred the company’s expansion into a larger facility.  All 7-20-4 brands were popular back in the late 18th and early 19th centuries, but disappeared until Kendall’s research unearthed them.

According to Ardito, “Kurt is grateful for all the generous support he has received by retailers nationwide, fueling our penetration in the rapidly growing boutique cigar market.  He is fulfilling his vision, which from the outset was to perpetuate Sullivan’s mottos: ‘Blended for every palate’ and ‘Quality in every case.’ Their ratings confirm he has accomplished that.”

The new and key position of Director of Inside Sales has been filled by the addition of Taylor Douglas Hall.  Taylor (23) has 3 years of tobacco sales experience, having been employed by a Cincinnati tobacconist. 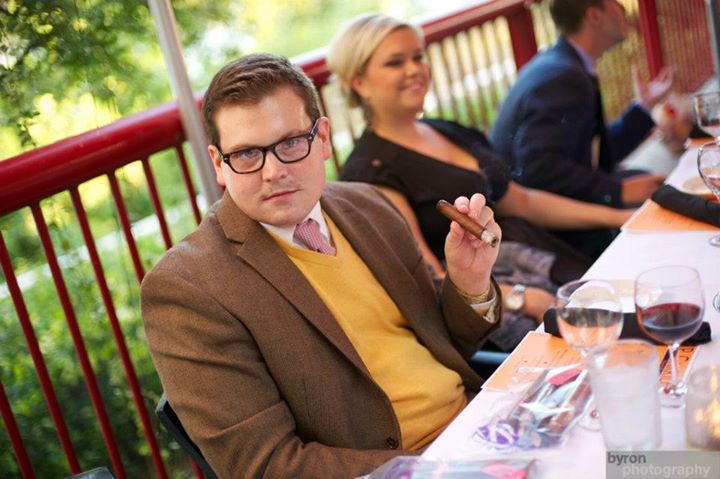 With boutique brandmarks 7-20-4, 1874 Series, the Hustler Series and the small-batched Spider Series, Kendall and Ardito are preparing their most recent project, set for release in 2014.  With next year’s marketing focus concentrated on what Ardito calls “Eventing,” Kendall and Ardito look forward to spending time with retailers and cigar lovers alike.  Citing Kendall, “I am gratified, not only by the favorable reviews our brandmarks are receiving, but also by the committed team that Rick Ardito has brought to the organization.”