July 6, 2012 — Last month 262 Cigars released the name for their new cigar line, “REVERE” set to appear late this fall. The 262 REVERE will be a Nicaraguan puro with a wrapper from the Jalapa Valley, a double binder of both Jalapa and Estelí tobaccos, and a combination of Estelí, Condega and Jalapa tobaccos for the filler.  The REVERE is coming out of Plasencia Cigars S.A. in Esteli, Nicaragua.  MSRP is $6.61 for the Corona, $7.13 for the Robusto, and $8.70 for the flagship size Box Press Toro. Samples will be available at the IPCPR show in August and 262 Cigars will be taking orders to begin shipping in October.  The Nationwide launch will be held in October at Riverside Cigars in Jeffersonville, IN.  Clint has also decided to produce an exclusive size (lonsdale) for Jason Shepherd that will only be available at his shop, J. Shepherd Cigars in Louisville, KY. 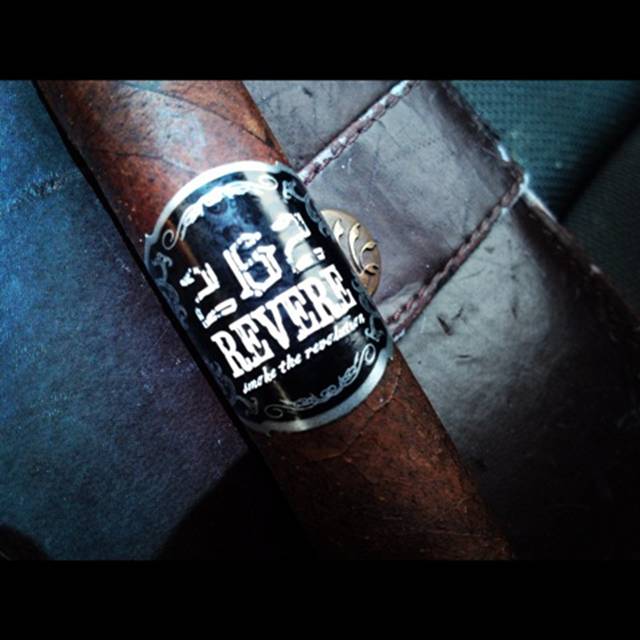