In July 2019, Powstanie—which is a Polish word for “uprising” that is pronounced poh-shan-yah—released a brand new limited edition with a “tweaked” blend based on the Habano Perfecto version that already exists in the company’s portfolio. The new 5 x 50 robusto was given the name Wojtek, after a famous Syrian brown bear that was purchased as a young cub by Polish soldiers who were evacuated from the Soviet Union during World War II.

Blend-wise, the Wojtek is made up of an Ecuadorian habano wrapper covering an Indonesian binder as well as Dominican criollo and Nicaraguan tobaccos in the filler. In addition, the Wojtek also features a stripe of Mexican San Andrés tobacco running down the length of the wrapper that is not found in the aforementioned regular version. 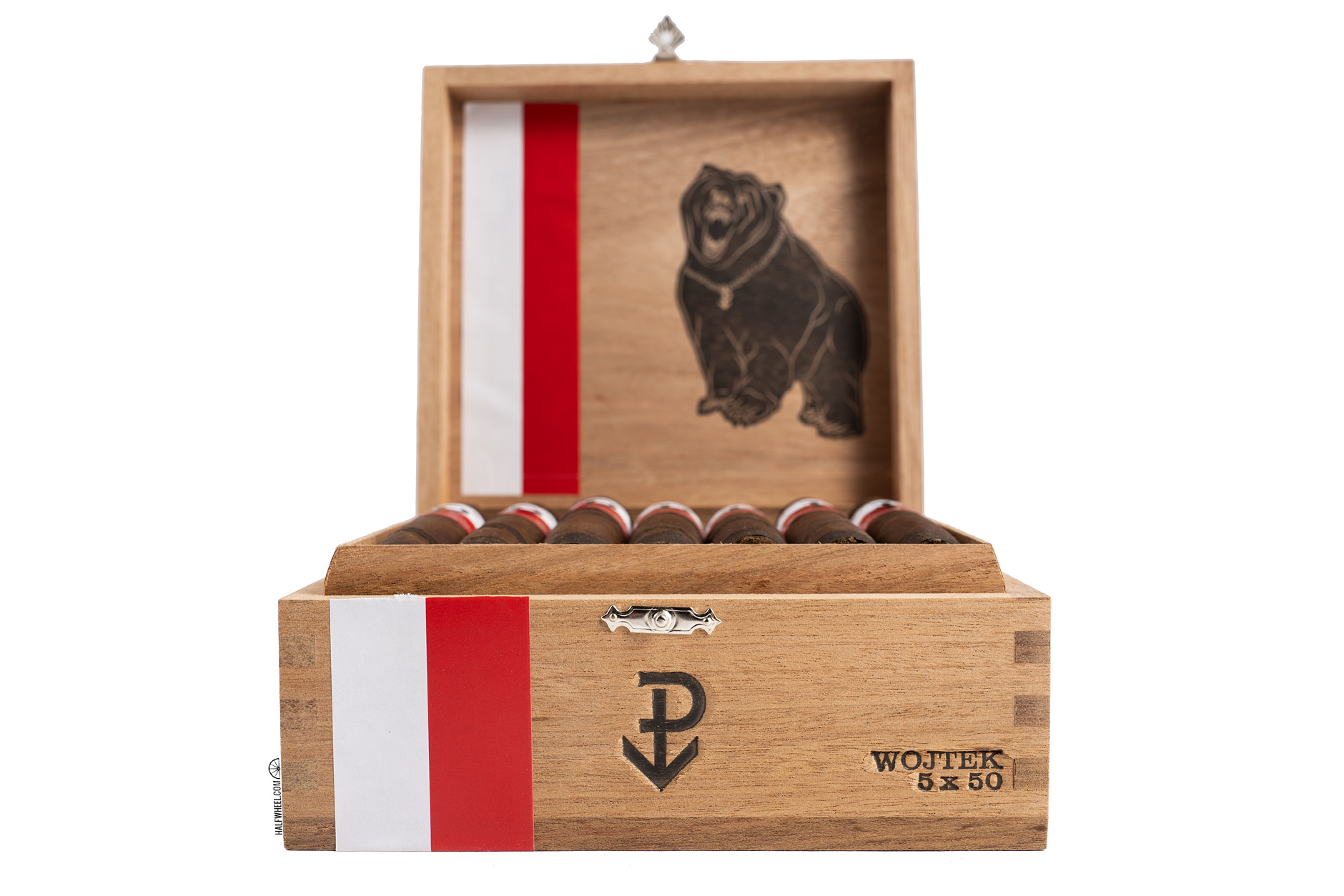 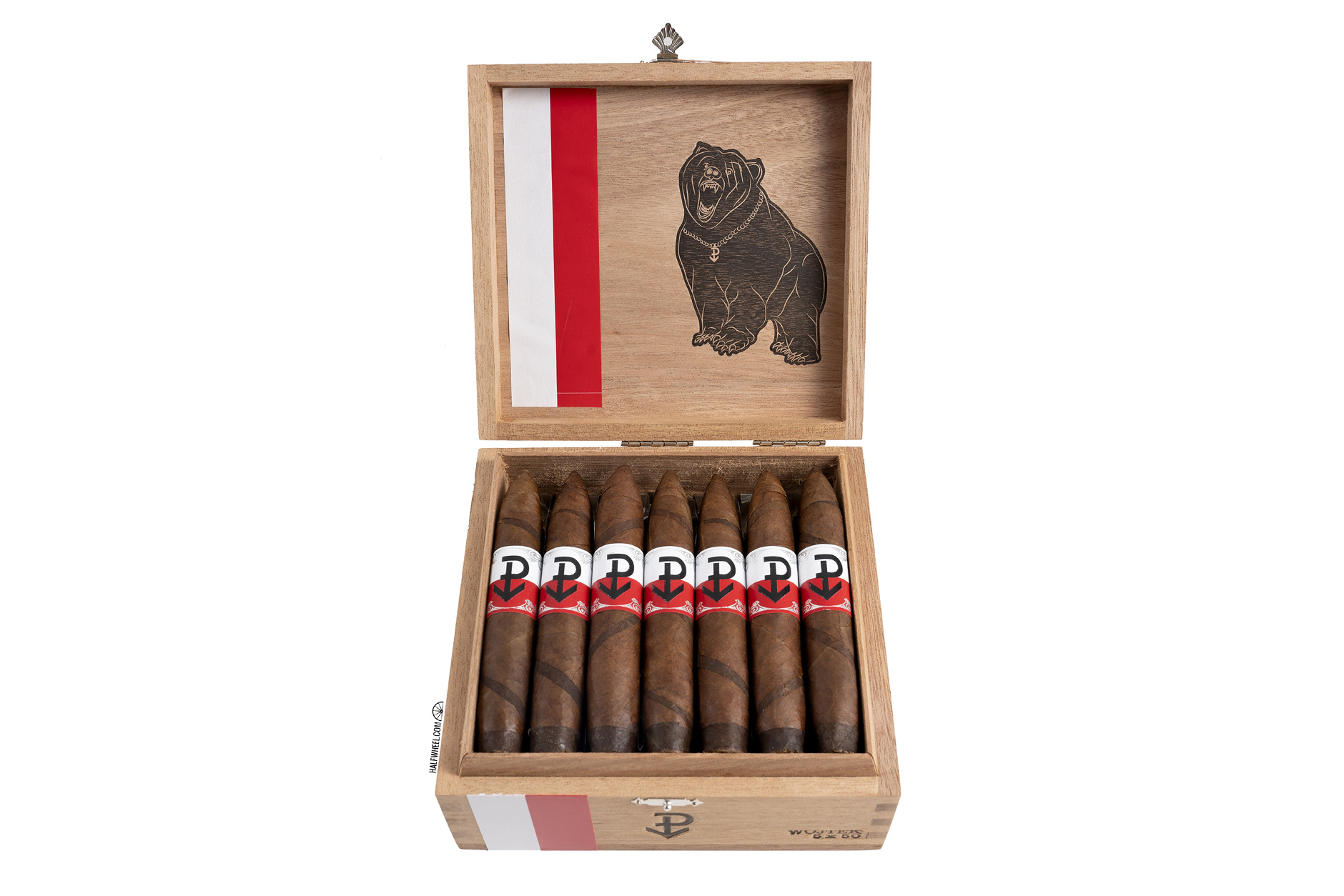 Packaged in boxes of 21, the Wojtek is priced at $12 each, with 500 boxes scheduled to be released every year. As with the rest of the Powstanie cigars, the Wojtek is being rolled at the Fabrica de Tabacos NicaSueño S.A. factory in Nicaragua, which is also the factory where RoMa Craft Tobac cigars are produced.

Here is what I said in my original review back in August 2019:

Powstanie is one of those brands that whenever I enjoy one, I wonder why I don’t smoke them more often, and the Wojtek is a perfect example as to why that is the case. Flavorful, complex and well-constructed, with just enough strength to add to the profile without overwhelming any part, the new release shines when smoked slow and steady. It also helps that I adore this vitola, as it is small enough to finish fairly quickly—even considering how slow I smoke—but not so small and short that there are issues with it getting hot in the final third. In the end, the Wojtek is a great addition to the Powstanie portfolio, track it down before it gets too difficult. 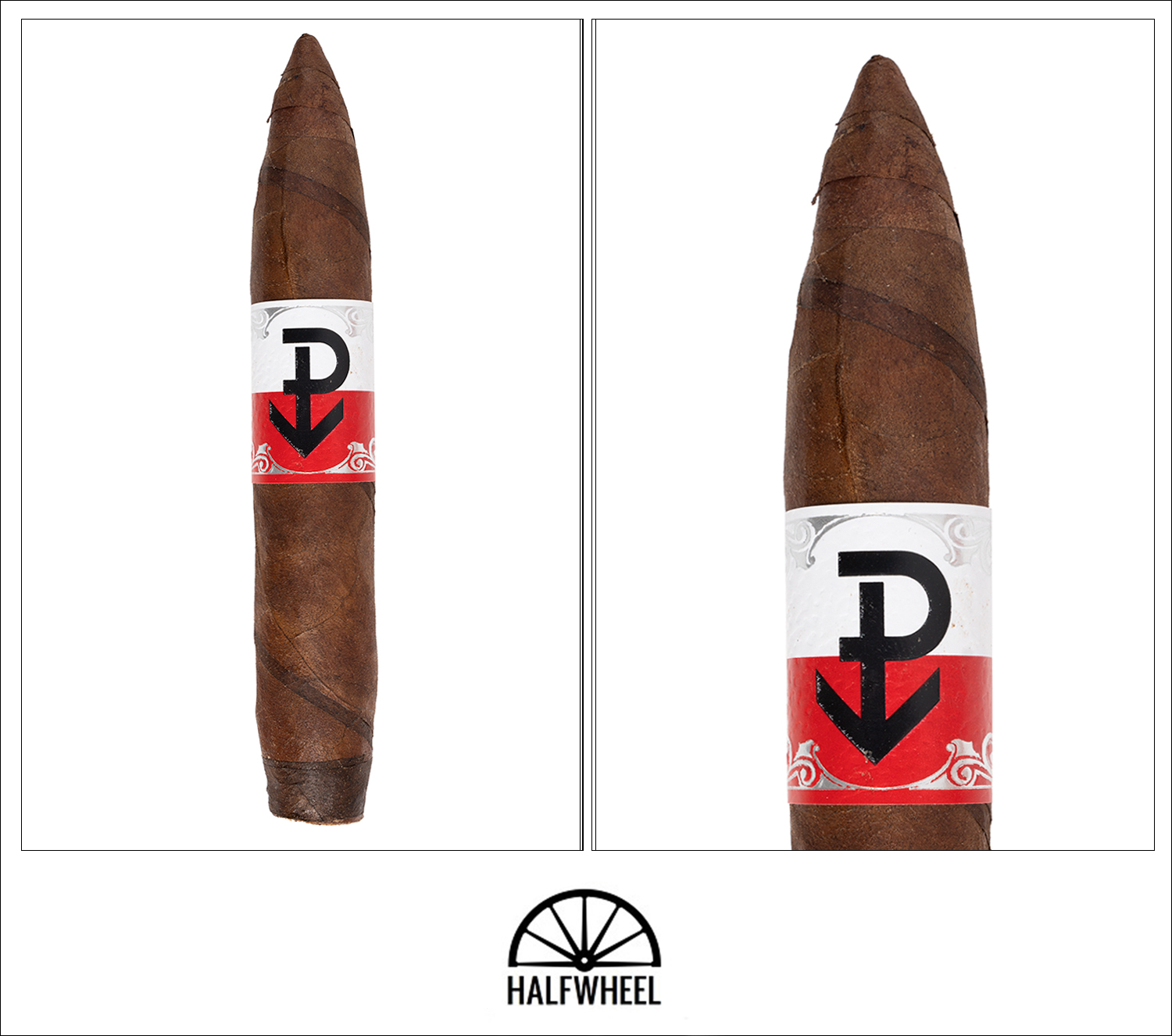 Visually, the Powstanie Wojtek I am smoking for this review is almost a carbon copy to the ones I smoked for the original review: an obviously well-rolled perfecto with a dark brown wrapper that is extremely smooth to the touch, due at least in part to the fact that it is covered in copious amounts of oil. With that said, the line of even darker tobacco running down the length of the cigar is not quite as obvious in this sample, although that does not hurt its overall attractiveness one bit. Aroma from the wrapper is a combination of earth, manure, leather, nuts, hay, cocoa nibs and indeterminate sweetness, while the cold draw brings flavors of creamy leather, cinnamon, cocoa nibs, bitter espresso, oak, generic nuts and slight milk chocolate.

The profile of the Powstanie wastes no time getting started, with flavors of cinnamon and mocha coffee easily taking the top spot, followed by notes of leather, hay, cream, earth and dark chocolate. There is a slight floral note that I don’t remember tasting in the first review that shows up periodically on the finish, as well as some significant spice and black pepper, both of which begin to recede noticeably around the time the burn line reaches the halfway point. In addition, a distinct apricot sweetness is hard to miss on the retrohale, a note that actually increases in strength slightly during the second half. Unlike the first samples, the dominant flavors of cinnamon and mocha coffee do not change much in the second half, although the spice on my tongue eventually disappears and the periodic floral note shows up for the last time just before the final third begins.

Construction-wise, the Wojtek is nearly perfect. There is an amazing draw in terms of the amount of resistance for my tastes and a burn line that only needs attention from my lighter once in the final third. Smoke production is thick and copious, while the overall strength has no problem eventually reaching a point just past medium by the time I finish with less than an inch left after exactly one hour and 16 minutes of smoking time.

Redux reviews are always interesting to me, if only due to the changes that a blend is bound to have after whatever length of time passes before the review is done. The Powstanie Wojtek is a great example of why that is: while there were some obvious changes to the main profile—specifically, a brand new dominant flavor combination of cinnamon and rich mocha coffee—the main difference I noticed was the fact that the chocolate nougat sweetness that was so prevalent the first time around had morphed into a very distinct sweet apricot note. The Powstanie Wojtek was a very, very good cigar when I first smoked it, but the seven months since then have really done wonders for the profile, and fans of medium-bodied, full-flavored cigars should absolutely do their best to track one down to try for themselves.