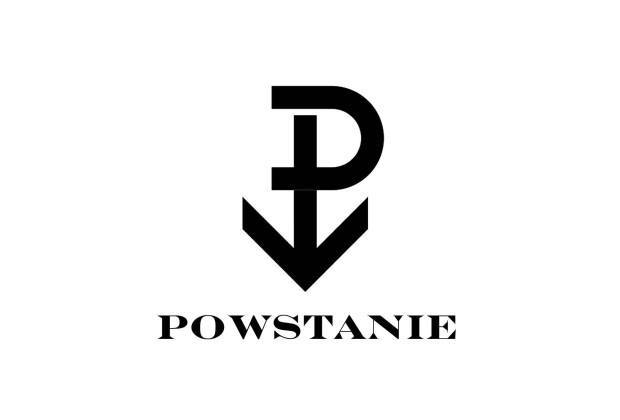 The 2018 version of Powstnaie’s limited edition barber pole is heading out to stores. 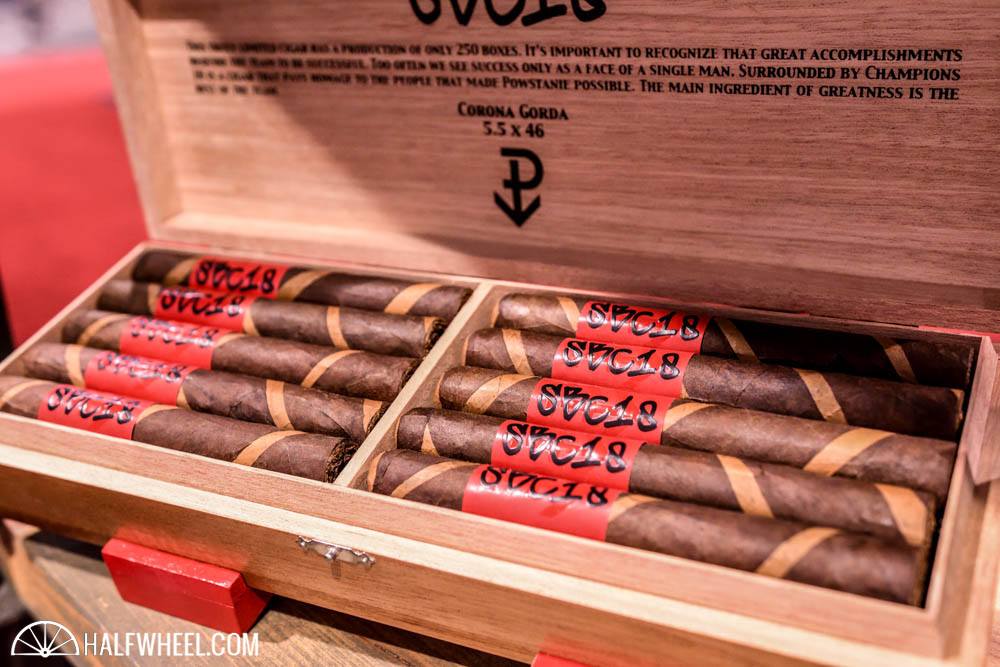 As with that original release, the cigars are packaged in wood boxes of 20 marked with the company’s red P logo, with pricing set at $16 per cigar. Production is limited to 250 boxes of 20 cigars.

An earlier version of this story incorrectly indicated that the boxes were red.