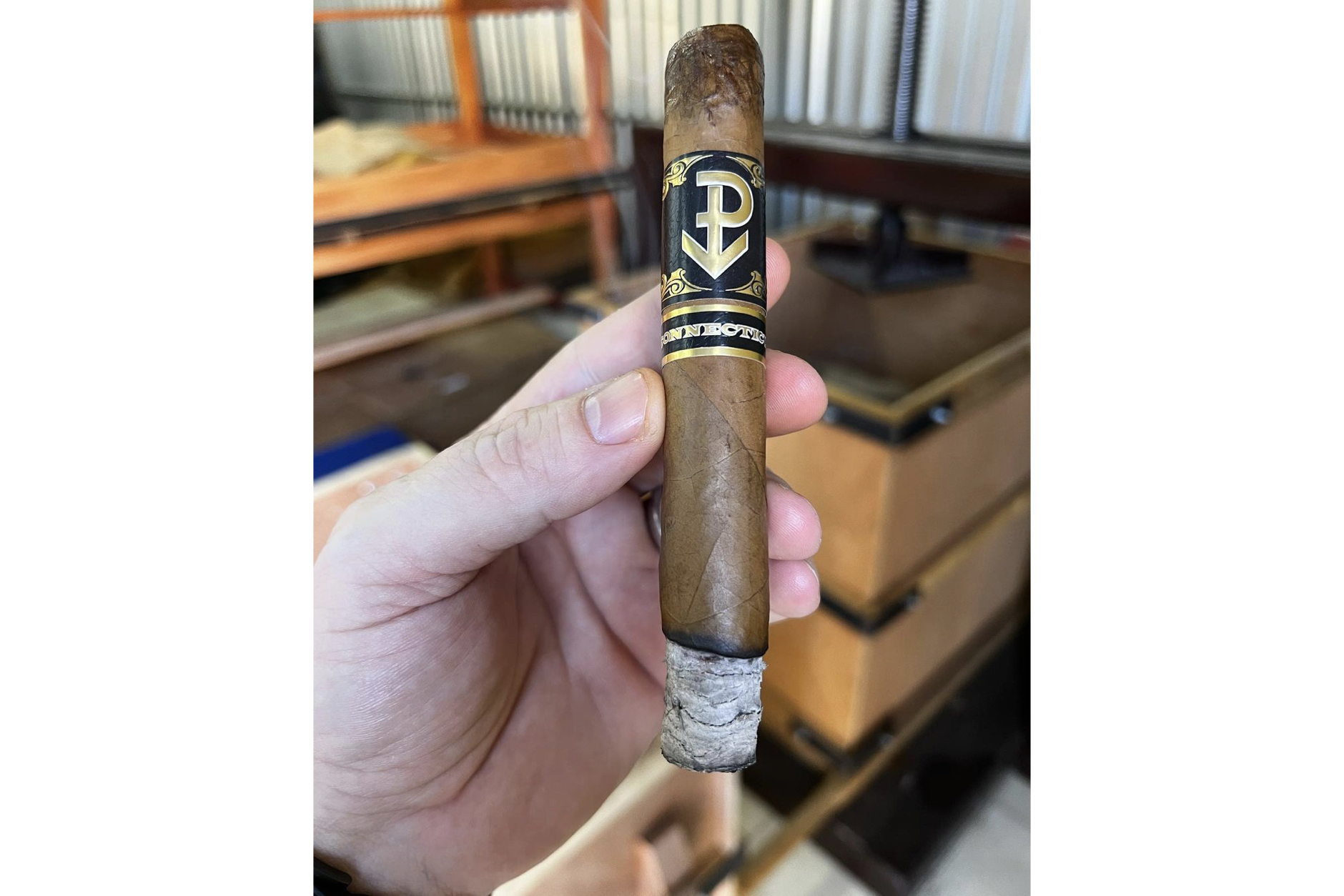 There will be a new Powstanie blend coming later this year.

Skip Martin of RoMa Craft Tobac posted pictures of a new Powstanie Connecticut to social media. Martin is also the co-owner of Fábrica de Tabacos NicaSueño S.A., the Estelí, Nicaragua-based factory that makes the Powstanie cigars. Mike Szczepankewicz of Powstanie Cigars told halfwheel that details about the line would be coming at a later date.

Powstanie was launched in 2015 by the brothers Szczepankewicz, who also own Cigar Hustler, a retail store in Deltona, Fla. Powstanie—pronounced poh-shan-yah—which is the Polish word for “uprising.” That theme extends over to the logo which was inspired by symbols used by the Polish resistance movement in World War II. There are two regular production blends—Broadleaf and Habano—as well as a variety of limited editions.