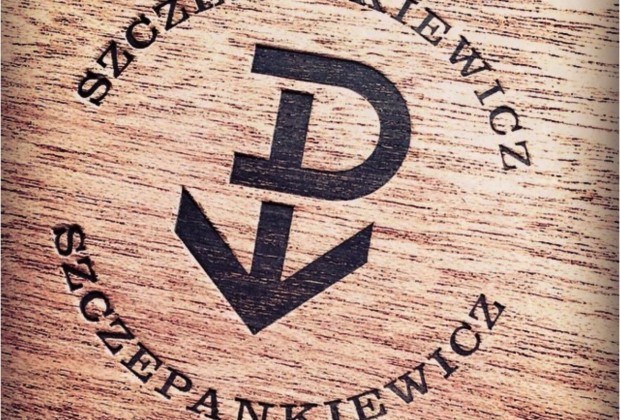 The team from Cigar Hustler is branching out.

Like many other cigar shop owners, it is launching its own line of cigars with plans to sell it not just at the company’s Deltona, Fla. store, but also to other cigar retailers. The difference between brothers Mike and Greg Szczepankewicz and others before them is that their cigar will come from Fabrica de Tabacos NicaSueño S.A. This will be the first time a non-RoMa Craft Tobac cigar from the factory gets sold to multiple retailers.

The cigar is called Powstanie—poh-shan-yah—which is the Polish word for “uprising.” That theme extends over to the logo which was inspired by symbols used by the Polish resistance movement in World War II. As for the blends, there are actually two.

Mike Szczepankewicz told halfwheel that the brothers each created their own blends with the help of NicaSueño’s Esteban Disla and Skip Martin. They then let customers try the blends blind and give feedback as to which one they would like to have as a new line.

Due out in May is Mike’s blend, Powstanie Habano. The winning blend uses an Ecuadorian habano wrapper, Indonesian binder with Dominican criollo, Estelí ligero and tobaccos from Condega and Jalapa, Nicaragua as fillers. It will be offered in two sizes initially: Belicoso (5 1/4 x 54) and Toro (6 x 52).

As for Greg’s cigar, it will also see the light of day with an expected ship date of Aug. 1. The Powstanie Maduro uses a broadleaf maduro wrapper, Indonesian binder and has Estelí ligero along with other filler tobaccos from Jalapa and Pueblo Nuevo, which is located near Condega, Nicaragua.

Both lines will eventually receive a perfecto, which is scheduled to be released on Nov. 1.

Pricing is said to be between $9-11 and the cigars will be offered in boxes of 21.

Mike Szczepankewicz told halfwheel that the plan is for the brothers to choose retailers around the country to carry the cigar, although he cautioned it would likely be a limited amount to begin with due to production limitations.

Both cigars are regular production items.