Steve Ysidron has a concept right now that makes sense.

Go into a factory, find tobacco that is more or less leftovers, outcasts and the forgotten. While it’s not the most uplifting descriptions, there’s some great tobacco to be had. Ysidron’s modus operandi so far with Epicurean Cigars is to go to the Plasencia factory, where there’s a lot of tobacco, and find bales that were leftovers from previous projects, forgotten about or just passed over because it was not enough leaf for a bigger project. It’s the epitome of something not talked about a lot in the cigar business—no waste. 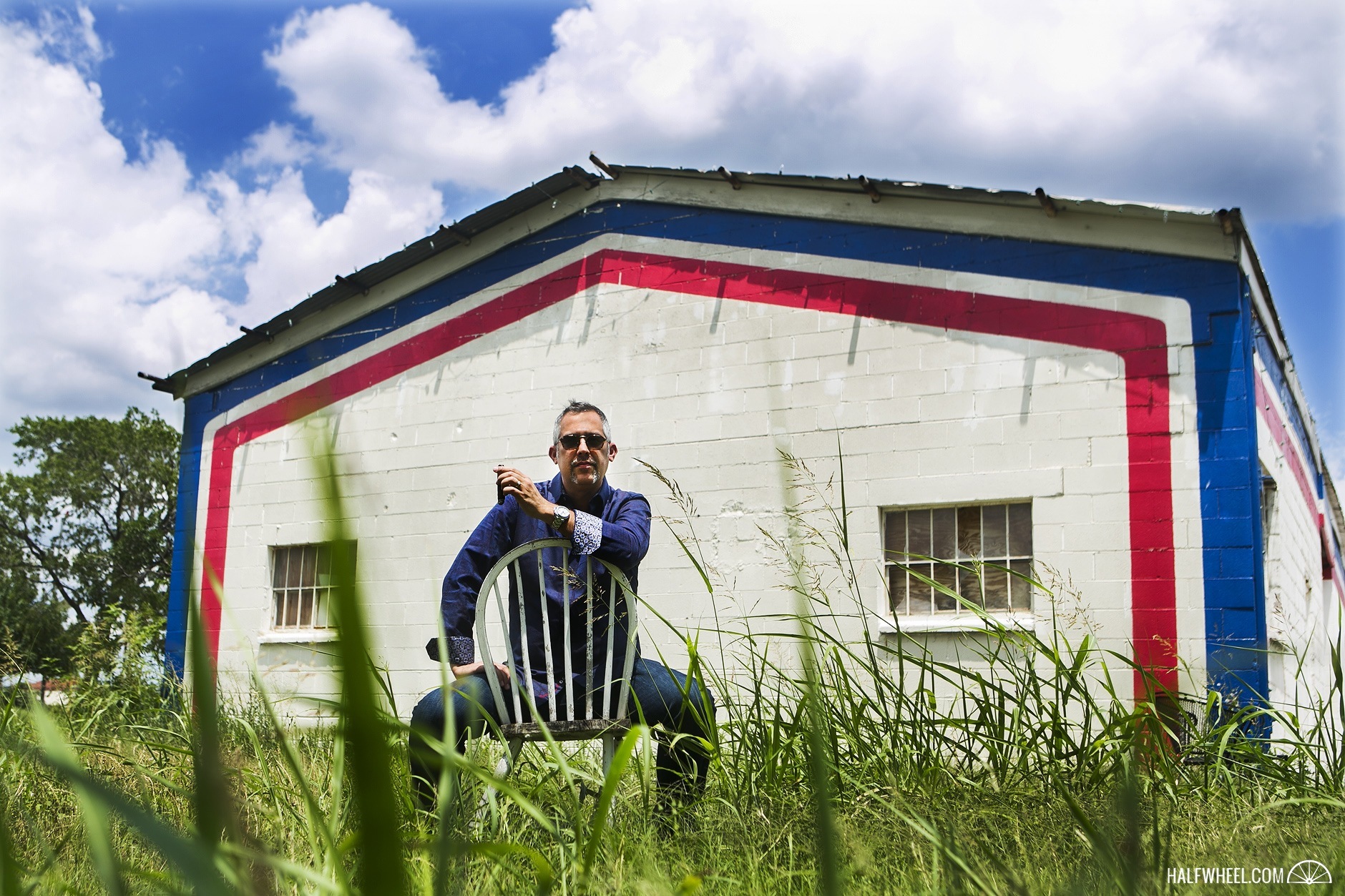 This portrait was taken using a Canon 5D Mark III and a 28-70mm f/2.8 lens set at 34mm and f//4.0. The shutter speed was 1/750 second at ISO 100. There was only one main sources of light: ambient natural light from the sun coming from the top right of the frame. The photograph was color corrected in Adobe Lightroom and adjusted for color, contrast and sharpness using custom actions in Adobe Photoshop CC.