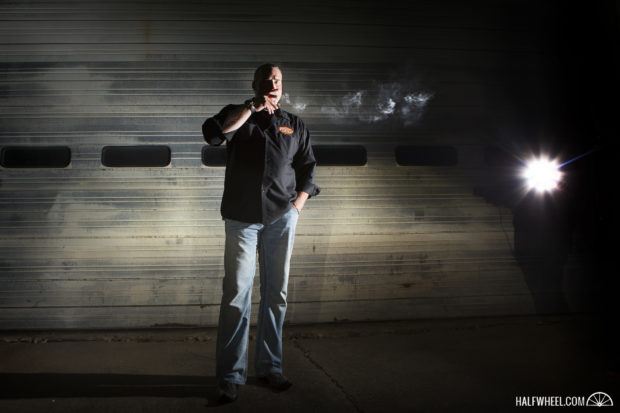 Robert Holt is proud. That’s the first thing that comes to mind describing the Army veteran who owns Southern Draw Cigars. Every interaction I’ve had with Holt leads me to believe: he is proud to be a veteran, proud to be southern and proud that his products are produced by A.J. Fernández. 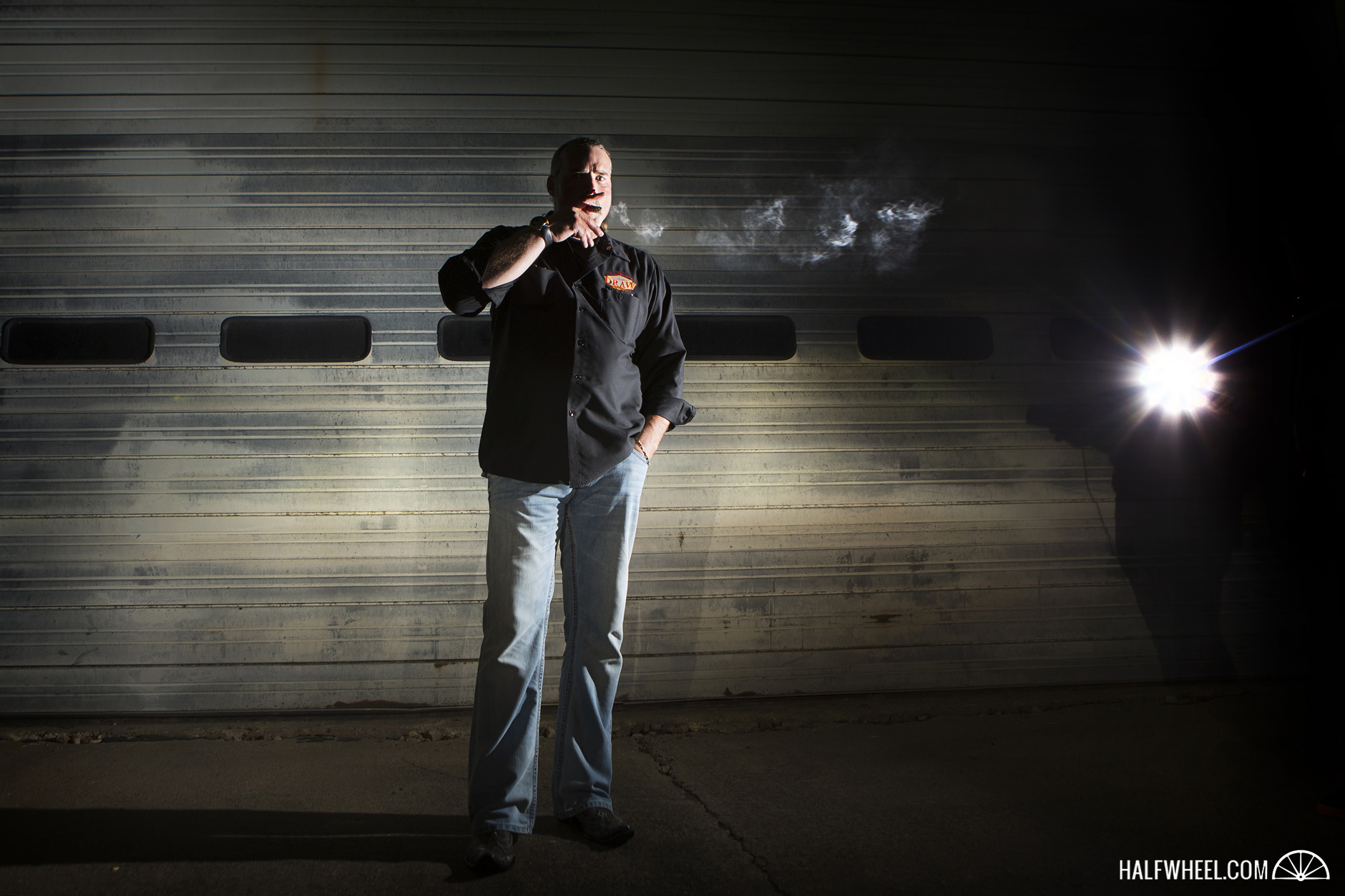 This portrait was taken in Addison, Texas using a Canon 5D Mark III and a 24-70mm f/2.8 lens set at 24mm and f/4.5. The shutter speed was 1/100 second at ISO 320. There were two sources of light: car headlights right in front of Holt and video lights held to the right of him by Charlie. The photograph was then converted from RAW and color corrected in Adobe Lightroom before being adjusted for color, contrast and sharpness using custom actions in Photoshop CC.