Nicholas Melillo made news earlier this month when he announced his departure from Drew Estate. He spent 11 years in the tobacco side of the company, helping build it into where it sits today—home to the largest factory in Nicaragua.

Melillo’s responsibilities extended to all parts of the company’s tobacco operation from the purchasing of rights to crops, monitoring the growth of the purchased tobacco in Connecticut, Ecuador and numerous other countries, overseeing its processing in Nicaragua and then the rolling of the cigars themselves. Perhaps more notably, he was part of the blending operations that led to cigars like Liga Privada, Undercrown, Java, Nica Rustica and others. For some, like Dirty Rat, the cigars were actually personal creations that were then modified for commercial release.

At the moment Melillo isn’t in Nicaragua, and that’s odd. He’s one of a handful Americans who spend the majority of their time in Central America, he’s part of an even smaller group who call it home. Melillo is unquestionably talented and knowledgeable when it comes to tobacco, but his most unique trait becomes apparent in downtown in Estelí, he knows everybody. Nick-r-agua. — Charlie Minato. 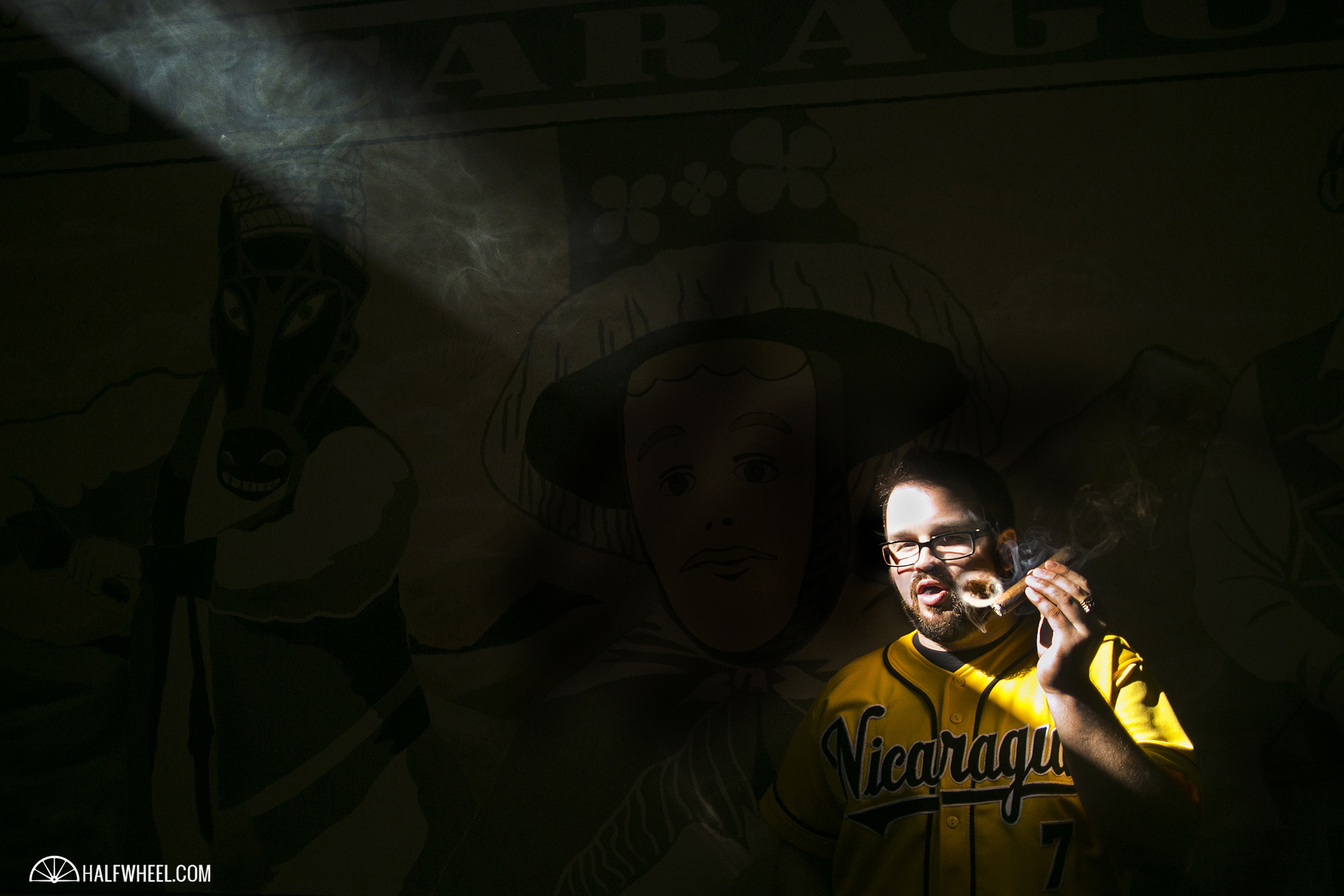 This portrait was taken at La Gran Fabrica Drew Estate in Estelí, Nicaragua using a Canon 5D Mark III and a 20mm f/1.8 lens at f/2.5. The shutter speed was 1/6000 second at ISO 800. There was only one main source of light: ambient sunlight from a window to the top left of the frame. The photograph was color corrected in Adobe Lightroom and adjusted for color, contrast and sharpness using custom actions in Adobe Photoshop CS6. 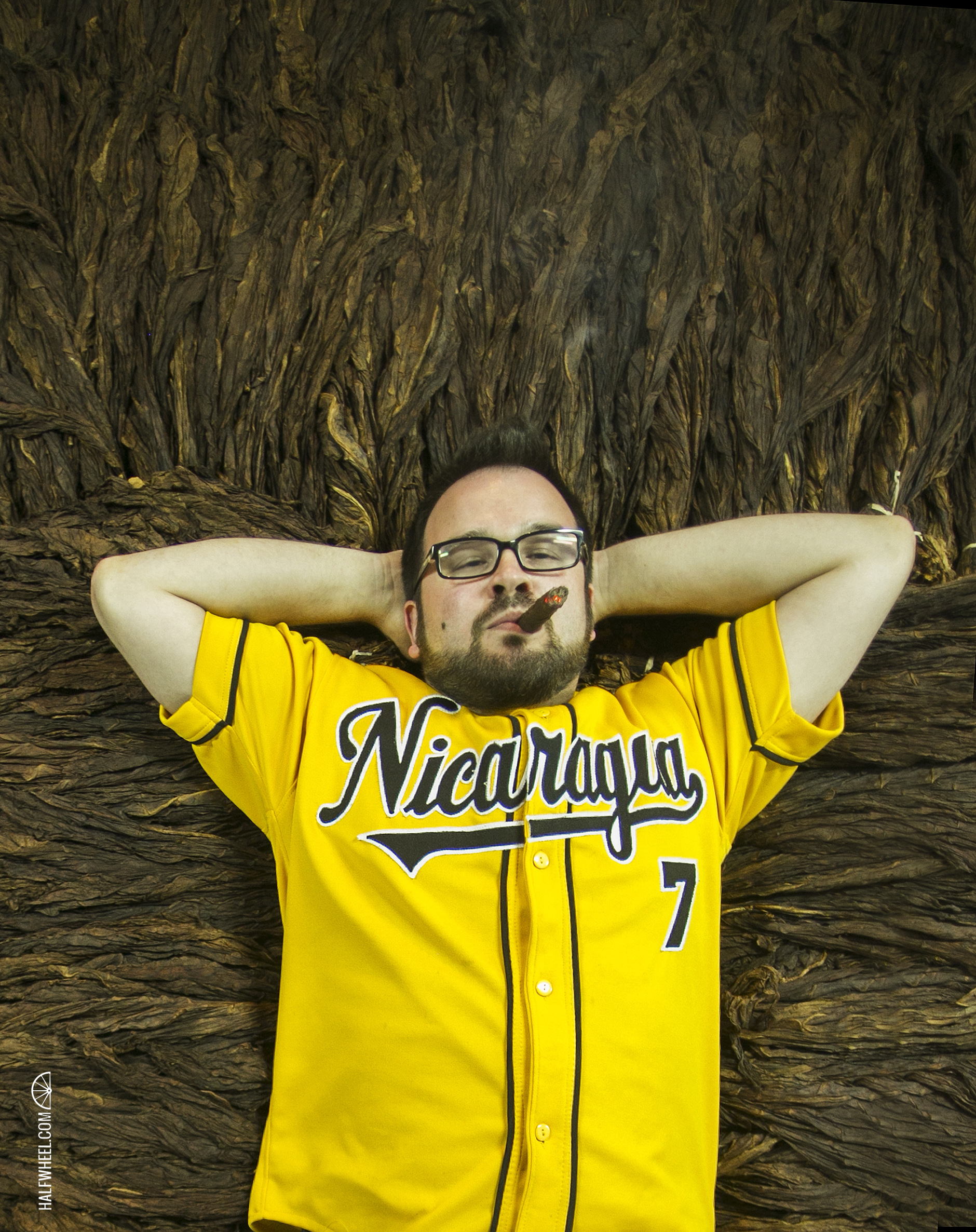