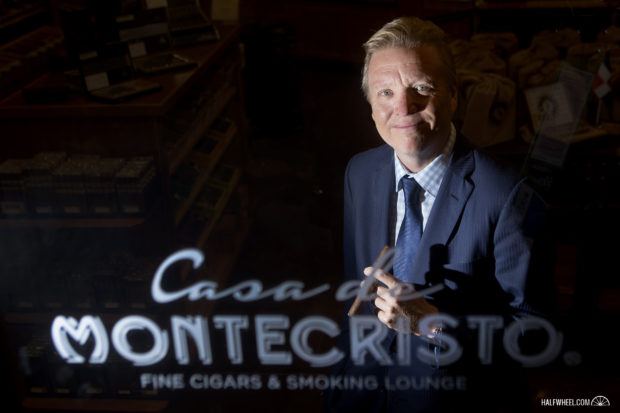 Last month, I watched numerous consumers chat with Javier Estades Saez and eventually ask: so what do you do for the company. Javier Estades Saez is the big boss. He is the president and ceo of Tabacalera USA, an Imperial Brands plc subsidiary that includes Altadis U.S.A., JR Cigar and now Casa de Montecristo.

Estades is a Spanish native, though he graduated from George Washington University. He then headed back to Spain and joined Altadis S.A. in 2002 as the company’s brand manager for Spain. He rose through the ranks and in 2011 was promoted to takeover the company’s U.S. operations. In short, that makes him one of the most powerful people in the cigar industry.

Yet, when consumers asked the question about what he did, he would say he was with or in charge of Tabacalera USA—an honest, yet understated answer since he certainly knows that few understand the Imperial Brands corporate structure. Little did they know they were talking to the boss’s boss and how could they? Every verbal and non-verbal cue suggests Estades just wants to be like any other cigar smoker. 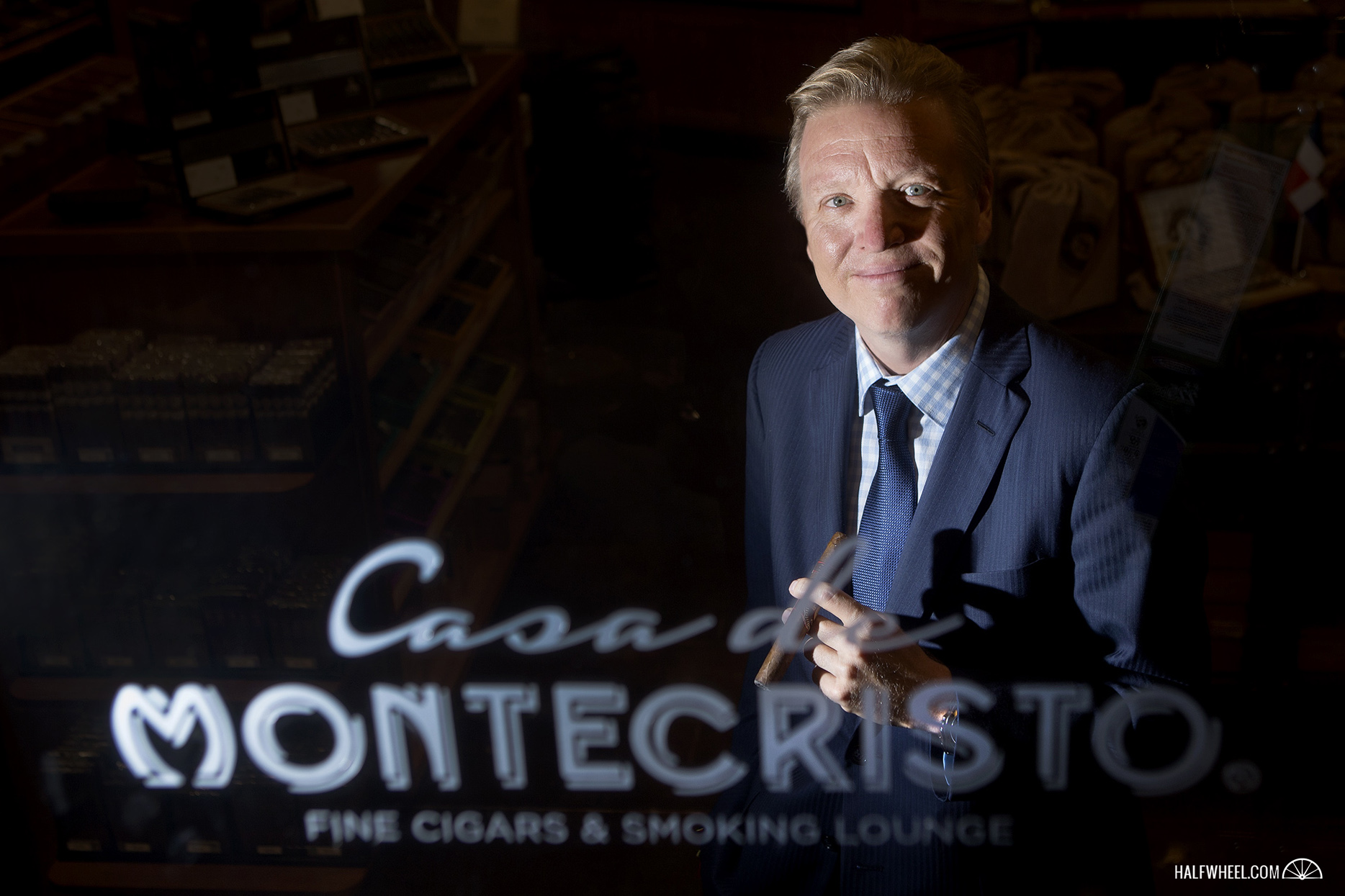 This portrait was taken in the humidor at the new Casa de Montecristo location in Dallas, Texas using a Canon 5D Mark III and a 24-70mm f/2.8 lens set at 38mm and f/3.5. The shutter speed was 1/40 second at ISO 125. There were two sources of light: ambient light in the humidor and video lights held to the bottom left of Estades to highlight both him and the writing on the glass of the humidor door. The photograph was then converted from RAW and color corrected in Adobe Lightroom before being adjusted for color, contrast and sharpness using custom actions in Photoshop CC.