There’s yet another entry in omnipresent Edición Regional series coming out of Cuba. The Por Larrañaga Los Andes is a 2009 exclusive to Peru that is one of the hardest of the series to find, at least for me. The exclusive distributor is Vegas del Caribe, and there were 600 numbered cabinets of 50 released, but unlike most other releases, this cigar was only released in 50-count cabinets, as far as I can verify.

There is almost no information about this cigar online, most likely because there are so many ERs that people have just not gotten around too these yet.

The cigar itself is a great size, with a chocolate brown wrapper that smells slightly of hay and chocolate. It is a very dense cigar, and is very well constructed, with almost no veins at all overtly visible.

The first third starts out with a bit of pepper, but the overwhelming taste is that classic Cuban twang, a very inconspicuous start, honestly. 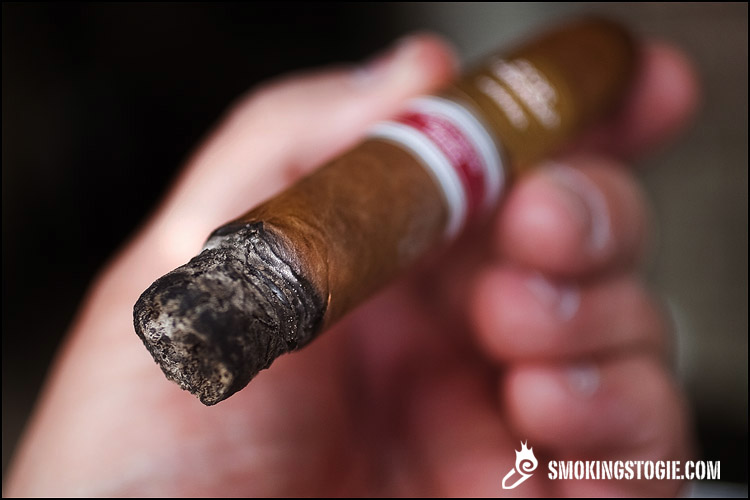 In the second third, the small amount of pepper from the first third all but disappears, and I tasted hay, some earthy grit and even a bit of tart, nutty flavors and it is still obviously a Cuban, with the twang always present in the background. 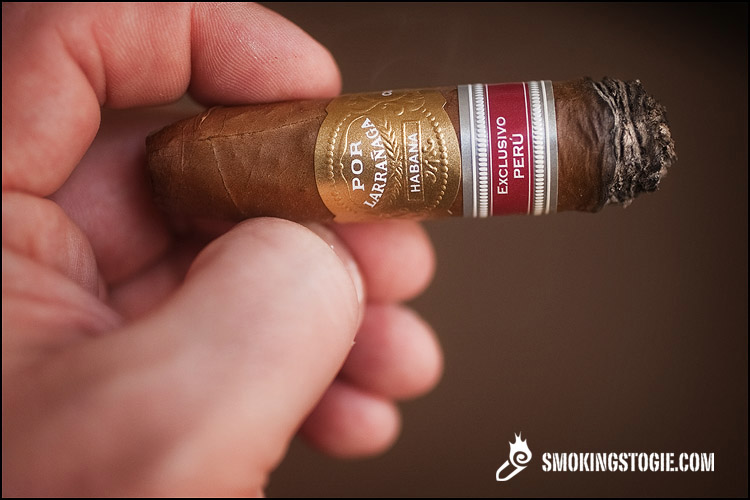 The last third is where this cigar fell apart. It started out much the same as the rest of the stick, but soon turned bitter, although it never got hot at the end. Think of it as a flavor of wet, dank hay, and that about describes it; not overly pleasant at all, but it was at the end of the cigar. 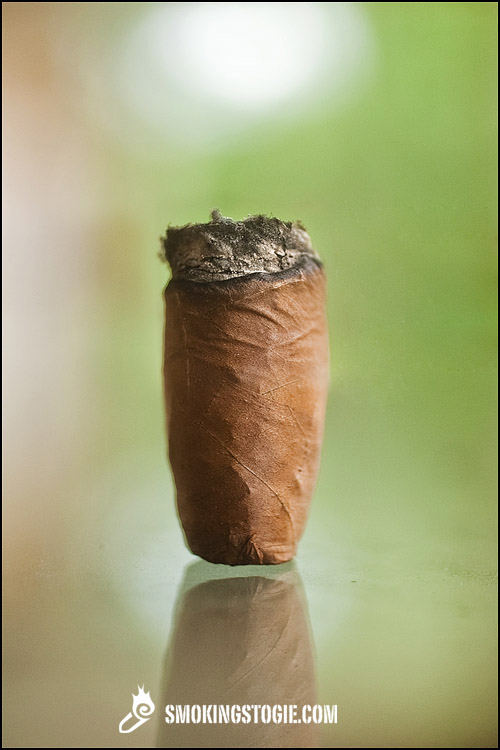 I have just one word for you: boring. No wait, I have another word for you: monotonous. Okay, just one more: vapid. Are you getting the point? While this was not a horrible cigar by any means, at least until the very end, it was basically just a nicely rolled Cuban cigar with classic Cuban flavors that you can get from just about any cigar coming out of the country. This is a prime example of the reason that people blast the Edición Regional series as nothing more than a money grab, putting a new label on a boring cigar in a new vitola and charging $30 each for them. Very little change in its core flavors and no complexity means this is not something I am even going to try to find again, and would not buy even if it was offered to me. There are about 1,559,066,932 cigars that I would smoke before this one.