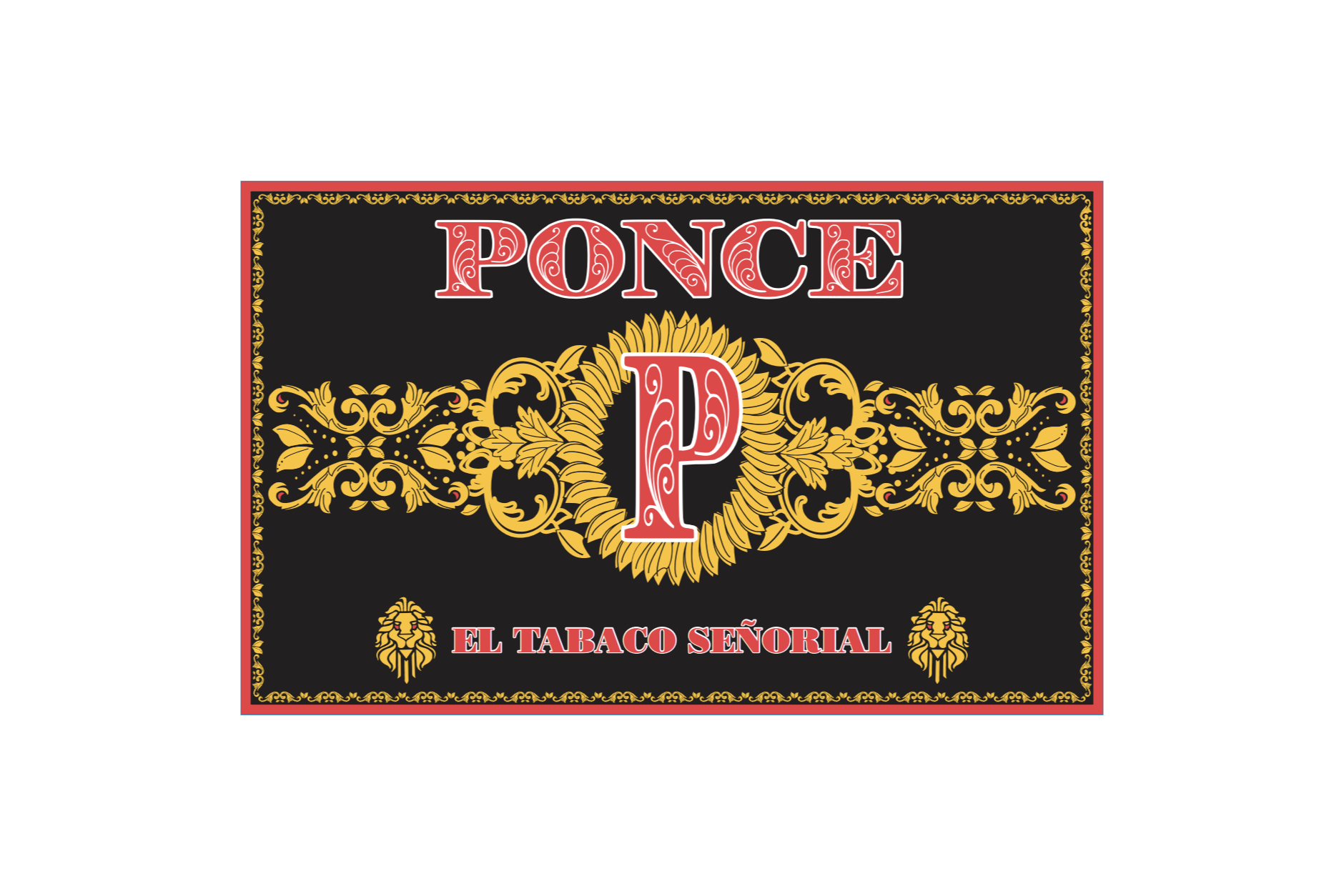 It’s offered in a single 5 1/2 x 54 robusto extra size that uses a Mexican San Andrés wrapper over an American broadleaf binder and fillers from the Villa González, Dominican Republic; Estelí, Nicaragua; and the U.S.A. Interestingly, the cigar is being sold in 11-count boxes and the MSRP set at $11.99 per cigar. 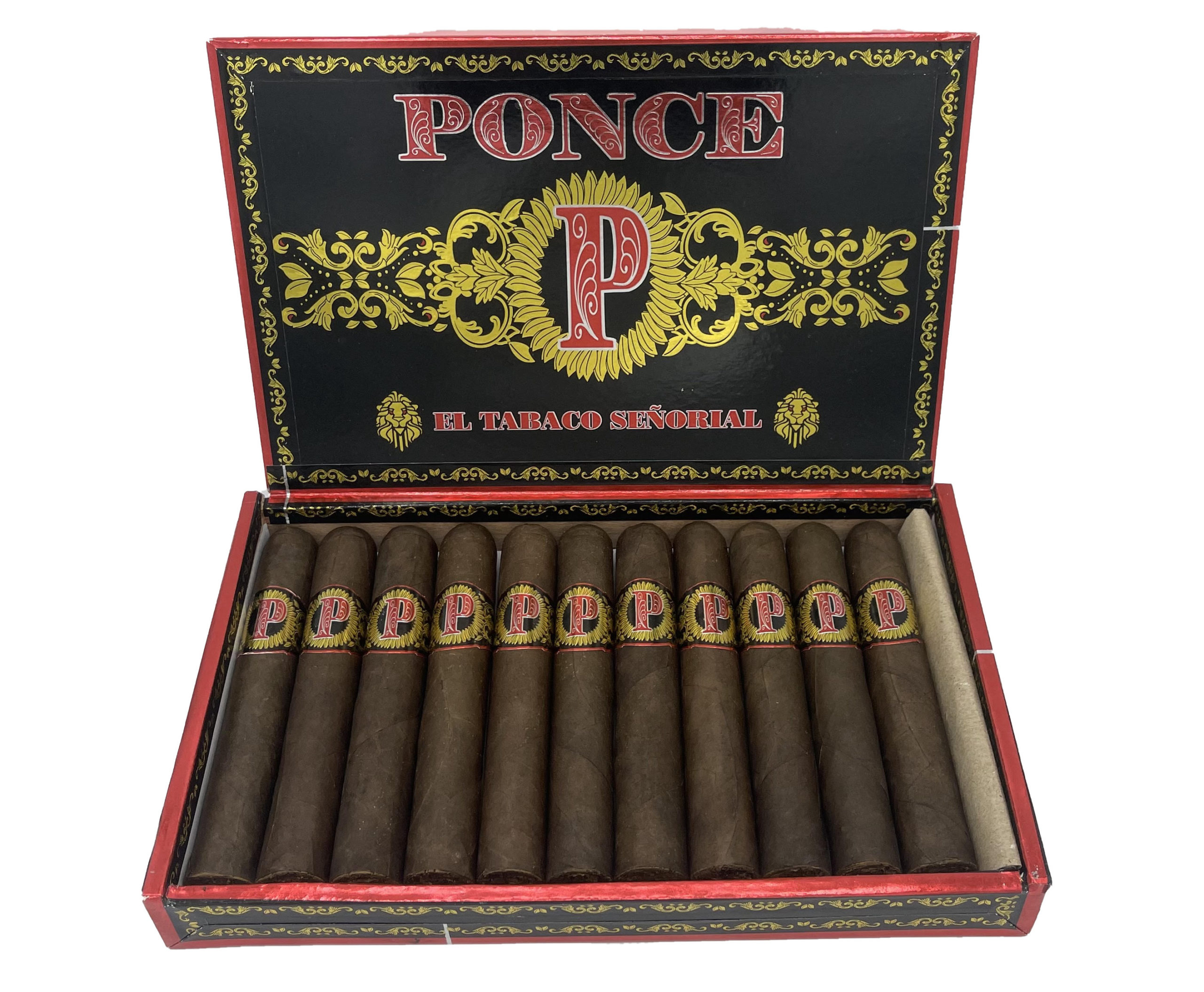 It is being made at MJ Frias Cigar SRL in the Dominican Republic. Vazquez says the cigars are already heading to stores in California, Florida and Illinois with shipments to New York and North Carolina upcoming. He clarified that he is handling distribution, not MJ Frias.

Update (March 17, 2021) — Vazquez now says that he will be handling distribution, not MJ Frias as originally announced.