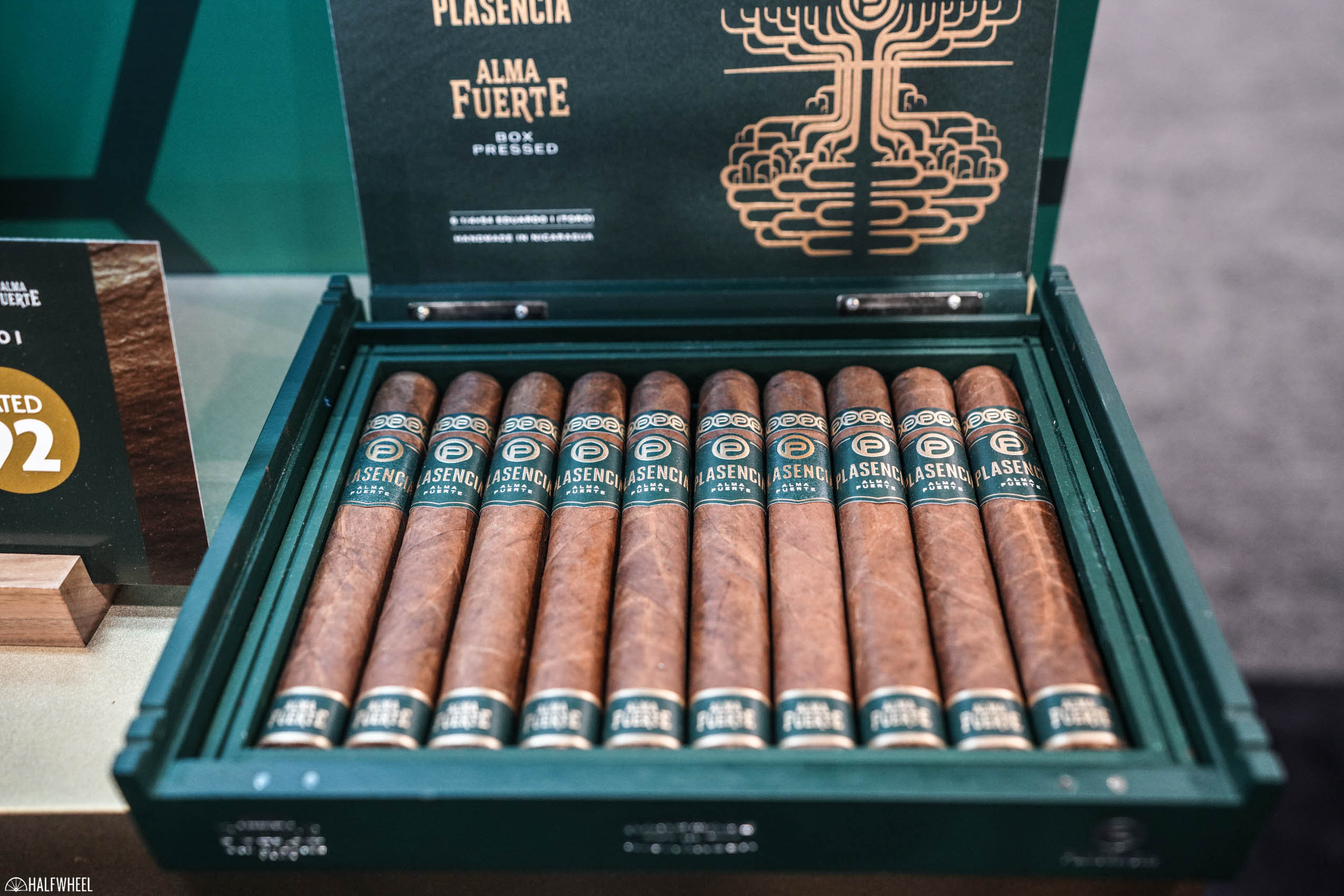 The MSRP is set at $20.60 per cigar and it is offered in boxes of 10 cigars. Like the rest of the Alma Fuerte line, it is made at the company’s flagship factory in Estelí, Nicaragua.

This size is named after Eduardo Plasencia, who left the Canary Islands for the Cuba in 1865 and became one of the first Plasenica family members to grow tobacco.