Most of the time when cigar companies add new sizes to existing lines, it’s usually a new size as far as the dimensions of the cigar are concerned.

This is not that.

The Travesía is the name given to the 6 1/2 x 54 size, with the newest version of the line being the first box-pressed size and the first addition to the line since its introduction in 2017.

As with the rest of the sizes in the line, it’s made entirely of Nicaraguan tobacco from Plasencia’s farms. 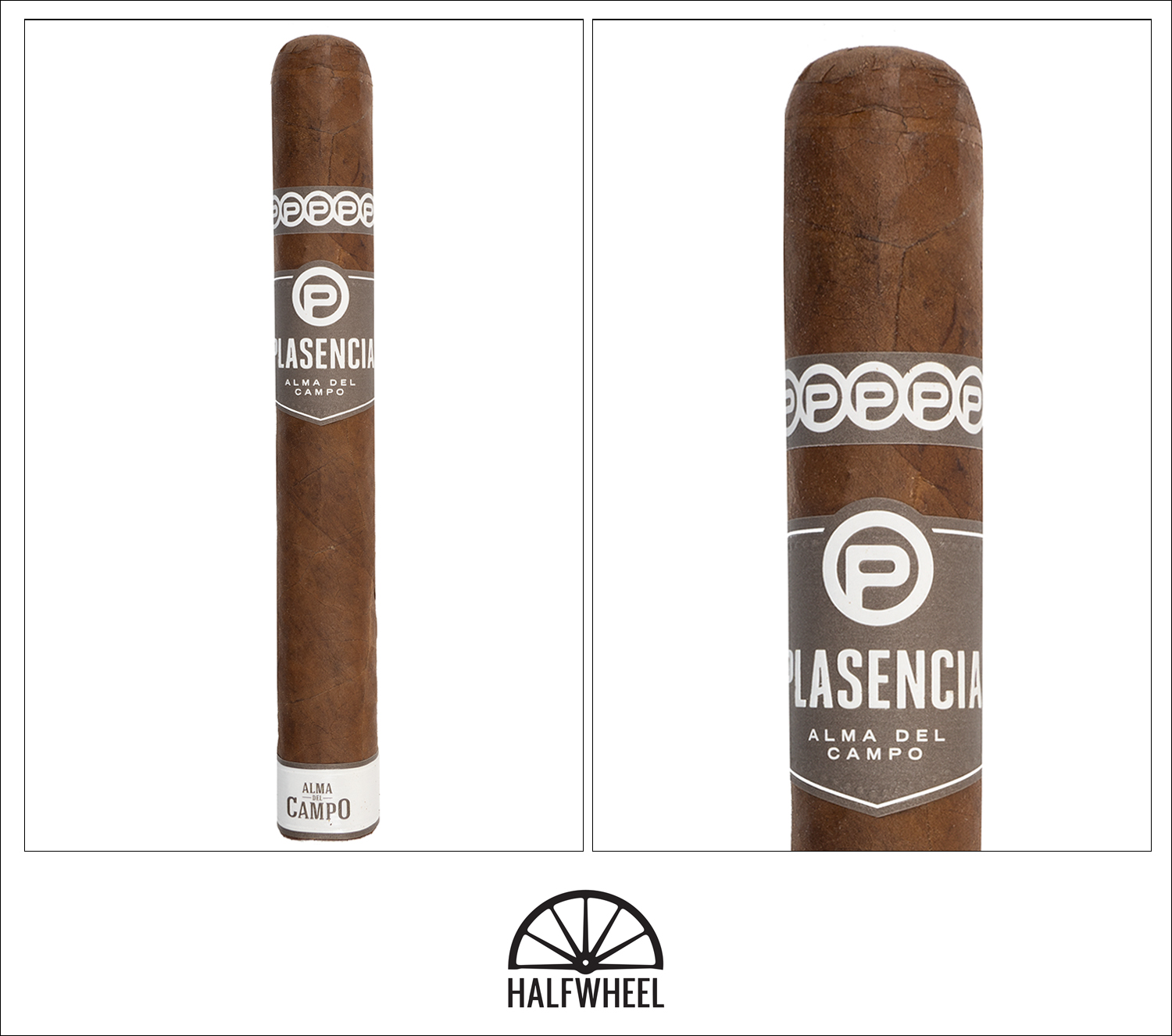 I wouldn’t blame you if you didn’t think this was the box-pressed version at first glance. While it has a noticeable press, it doesn’t have the super-sharp edges that some other box-pressed cigars have—including some from Plasencia. Beyond that, it’s a very attractive brown chocolate wrapper with a vein structure that sees the veins go in a rather similar direction. The aroma from the Nicaraguan wrapper has leather, ammonia, earthiness and some walnuts. The foot is sweeter with chocolate, vanilla ice cream and raisins. There’s a touch of irritation thanks to some sherry-like sweetness. Cold draws are also sweet with chocolate, orange and some chocolate muffin flavors. It’s rather sweet and also somewhat open, which makes sense given the size and box press.

Once lit, there’s a very balanced profile of cashews, chocolate, leather and some hay. Things change after a half-inch when wood takes over as the main flavor. It’s mixed with earthiness, along with something that reminds me of vegetable oil, and water cashews. The Plasencia Alma del Campo Travesía Toro Extra Box Pressed has a very compact profile, meaning it takes a bit more work to figure out just what’s going on. The finish is drier with peanut butter, oak and burnt pasta. Retrohales have burnt bread and not much else initially, though the finish has a deep meaty flavor with bit of spice and oak. Flavor is medium-full, body is medium-full and strength is medium-plus. Construction is great, though the burn rate isn’t the quickest in the world.

There’s a pretty dramatic shift in the second third, though a wood flavor remains dominant. It’s easy to pick this up as an oak flavor compared to the generic wood mixture in the first third. Behind that is a lot more toastiness as well as citrus and some dry leaves. The finish has oak, bread, some saltiness and hay. Retrohales of the Alma del Campo have lots of paprika over hay and leather, a much more dynamic profile than before. Flavor picks up to full, body remains medium-full and strength is still medium-plus. Construction remains fine, though smoke production is on the decline. The Plasencia Alma del Campo Travesía Toro Extra Box Pressed takes another turn with nuttiness taking over as the main flavor. Behind that, there’s some saltiness and a bit of toastiness. If you like paprika, you will like the retrohale in the final third as it’s a lot of paprika, at times, just paprika. Some puffs have some burnt meatiness, but for the most part, it’s just a medium level of paprika. The finish has lots of toastiness, some citrus, white pepper and a flavor kind of like a watered-down lemonade flavor. Flavor finishes medium-full, body is medium-plus and strength is medium-plus. All three samples need a touch-up to help the cigar keep burning to the finish. I’ve always preferred the bolder Alma Fuerte line compared to the Alma del Campo line. As it turns out, box-pressing isn’t going to change my overall opinion. Paprika-dominated retrohales aside, I almost find the Alma del Campo to be too balanced and as such, a bit boring. It checks the boxes in terms of having obvious flavor transitions, construction is very good and there are no rough spots, but if I was going to spend this much money and time to smoke a cigar, I’d want a bit more excitement. All that being said, this is still a very good cigar and a great extension for those that have enjoyed some of the other Alma del Campo vitolas.