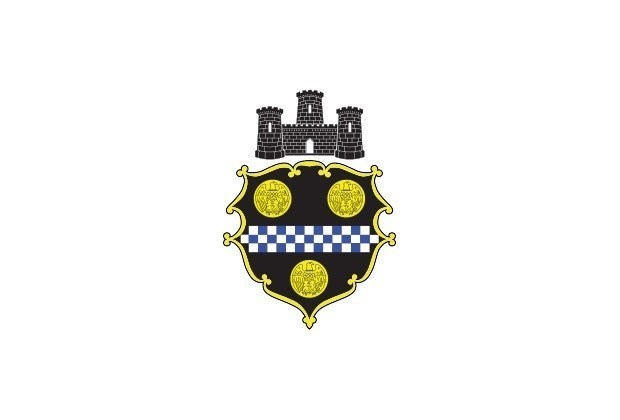 The second largest city in Pennsylvania will likely soon have a smoking ban for its parks, as the Pittsburgh City Council approved the ban during its meeting on Tuesday. It now heads to Mayor William Peduto’s desk for his signature before going into effect.

The ban isn’t designed to result in police offers roaming parks looking for violators, but rather to create a law  that can be enforced if a person doesn’t heed warnings from park staff or the ban via posted signs, according to KDKA-TV.

Pittsburgh is home to an estimated 306,000 residents.