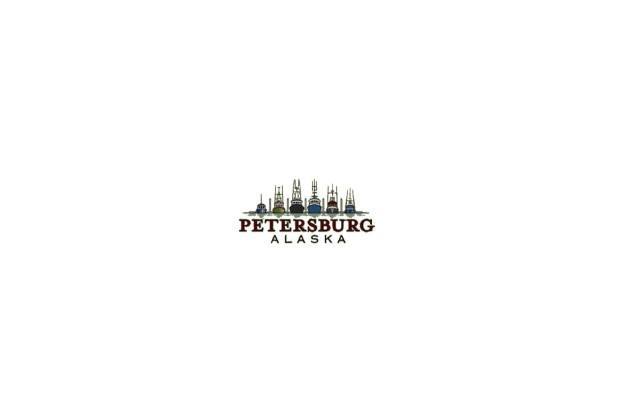 Voters in Petersburg, Alaska will get to decide on a new tobacco tax later this year, as an increase is one of six sales tax related measures passed by the Petersburg Borough Assembly that will appear on the Oct. 7 ballot.

The measure is two-fold, charging a wholesale excise tax of $2 per pack of cigarettes and 45 percent of the wholesale price on other tobacco products, including electronic cigarettes, according to a report by the Petersburg Pilot.

Ordinance 7, the full text of which can be found here, would increase the tax rate effective January 1, 2015 should voters approve it. Currently, the state of Alaska already has a tax on other tobacco products of 75% of the wholesale price.

Currently there are no premium cigar shops in the city, according to a search on the IPCPR and Cigar Rights of America websites.

Petersburg is located in southeast Alaska and has a population of just under 3,000 residents.