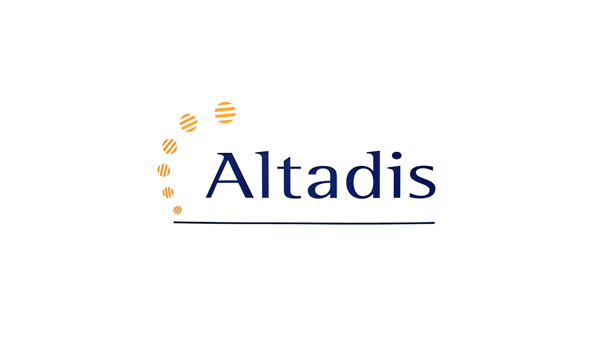 For many years, Pete Johnson of Tatuaje Cigars has talked about his love for Henry Clay, the Dominican-made broadleaf-wrapped cigars that are made by Altadis USA. Now he’s blended one that is expected to be released later this month..

Johnson worked with Altadis USA’s Tabacalera de García factory in La Romana, Dominican Republic to produce the new Henry Clay. The cigar is known as the Henry Clay Tattoo, a 6 x 52 pressed cigar with a pigtail cap and a retail price of $9. 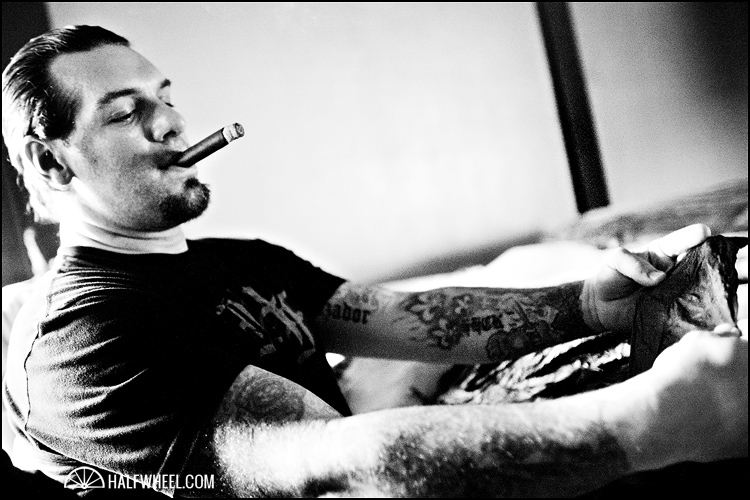 “(I’m) very excited about the release,” said Johnson to halfwheel. “Henry Clay has always been one of my favorite brand names and my favorite Altadis product. I hope this leads into more collaborative projects in the future.”

Johnson is the third different party the tobacco giant has partnered with in the last year. It started with the Montecristo Espada, a cigar made by the Plasencia family in Nicaragua and sold by Altadis. Earlier this week, the ROMEO by Romeo y Julieta Aging Room Small Batch F25 began shipping. That cigar is a collaboration between Rafael Nodal of Boutique Blends, the Tabacalera Palma factory and Altadis.

In both the other cases, the cigars were made at non-Altadis factories, but sold by Altadis USA.

The Henry Clay Tattoo uses a Connecticut broadleaf wrapper from the 2010 crop, a Dominican piloto binder also from 2010 and filler tobaccos including Dominican olor and piloto tobacco from 2012, as well as criollo from Ometepe in Nicaragua.

While Johnson has worked essentially exclusively with the García family of My Father, this is not the first time he’s made a cigar without them. Johnson created the Nuevitas Jibaro much earlier on his career, which were produced by Tabacalera Tropical.

The collaboration is also uniquely interesting given Johnson’s history with Altadis USA.

The two sides reached a relatively quickly settlement, which saw Johnson able to continue to use the symbol on existing product, although future Tatuaje releases have been made without the symbol.

Update (July 6, 2015) — Added info from a press release. The original version of this story was published on June 30.