On Monday, Nick Perdomo of Perdomo Cigars posted a video to his Facebook page that provided the first look at one of his company’s new releases scheduled for the 2015 IPCPR Convention & Trade Show, a line of bourbon barrel aged cigars. 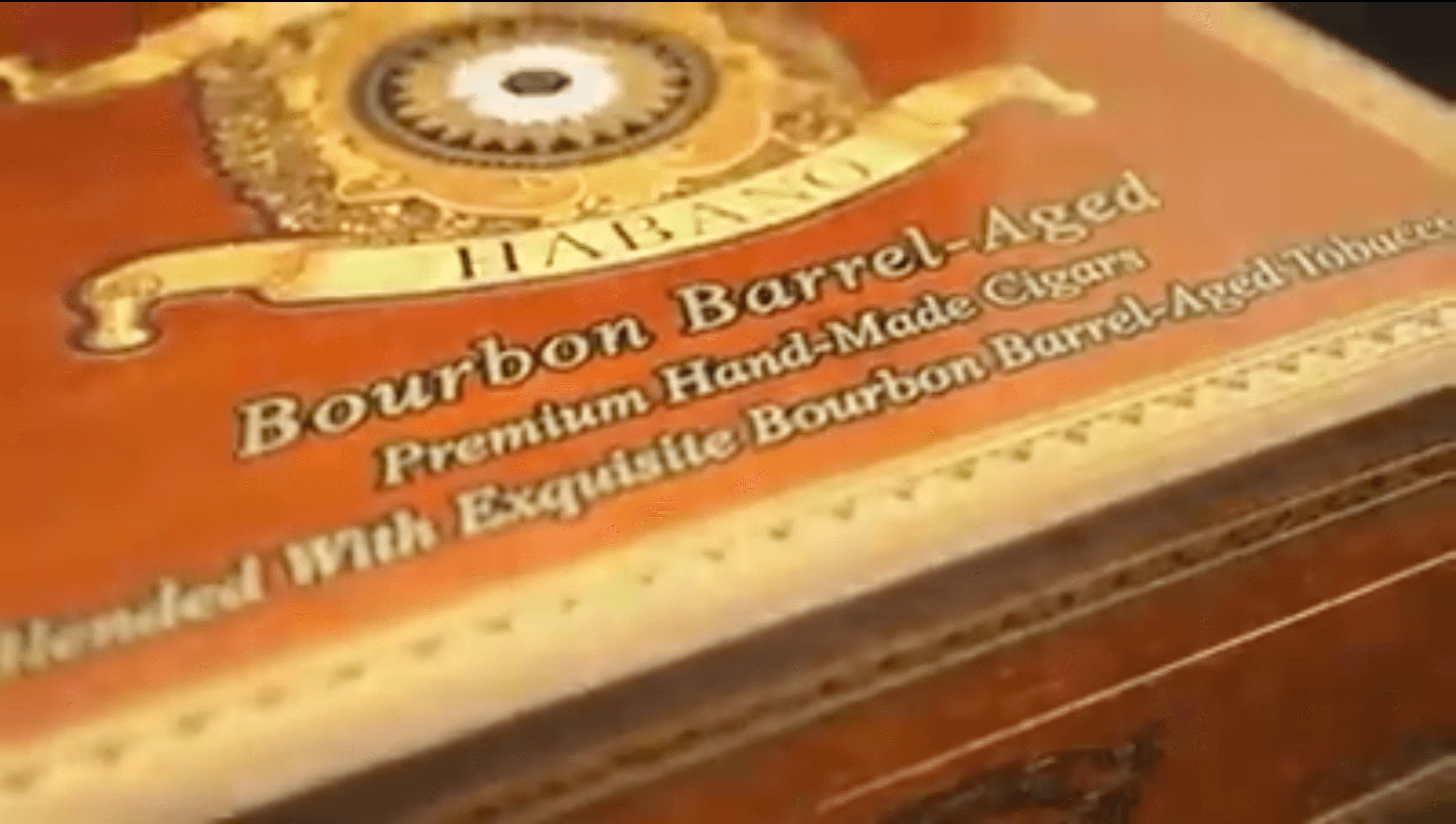 Referred to in the video as “The Perdomo Habano,” a spokesman for the company confirmed to halfwheel that the line is slated to debut at the annual industry gathering, though other details are being withheld for the moment. From the video, however, the line appears to have an Ecuadorian Connecticut version, with Nicaraguan binder and filler. 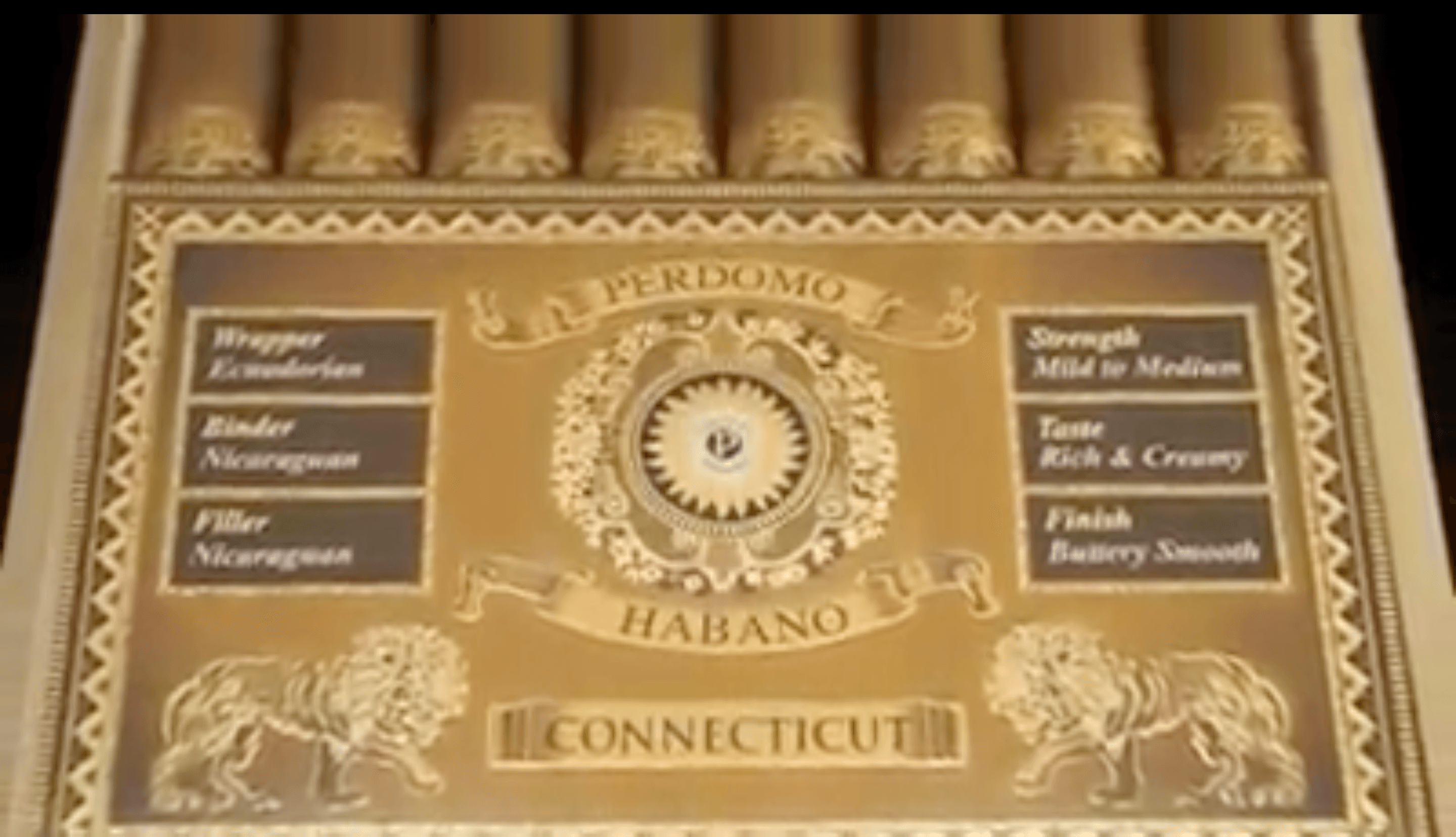 Earlier this month, Perdomo released its Special Craft Series, a trio of cigars designed to be paired with different styles of beer.

(Images via screenshot of video.)