The Factory Tour Blend was inspired, as the name suggests, by Perdomo’s 15 years of factory tours. The company says that Aristides Garcia, one of the factory’s long-time managers, oftentimes rolls special cigars for guests that tour its Nicaraguan factory. Oftentimes, they ask if the blend rolled will ever come to market. 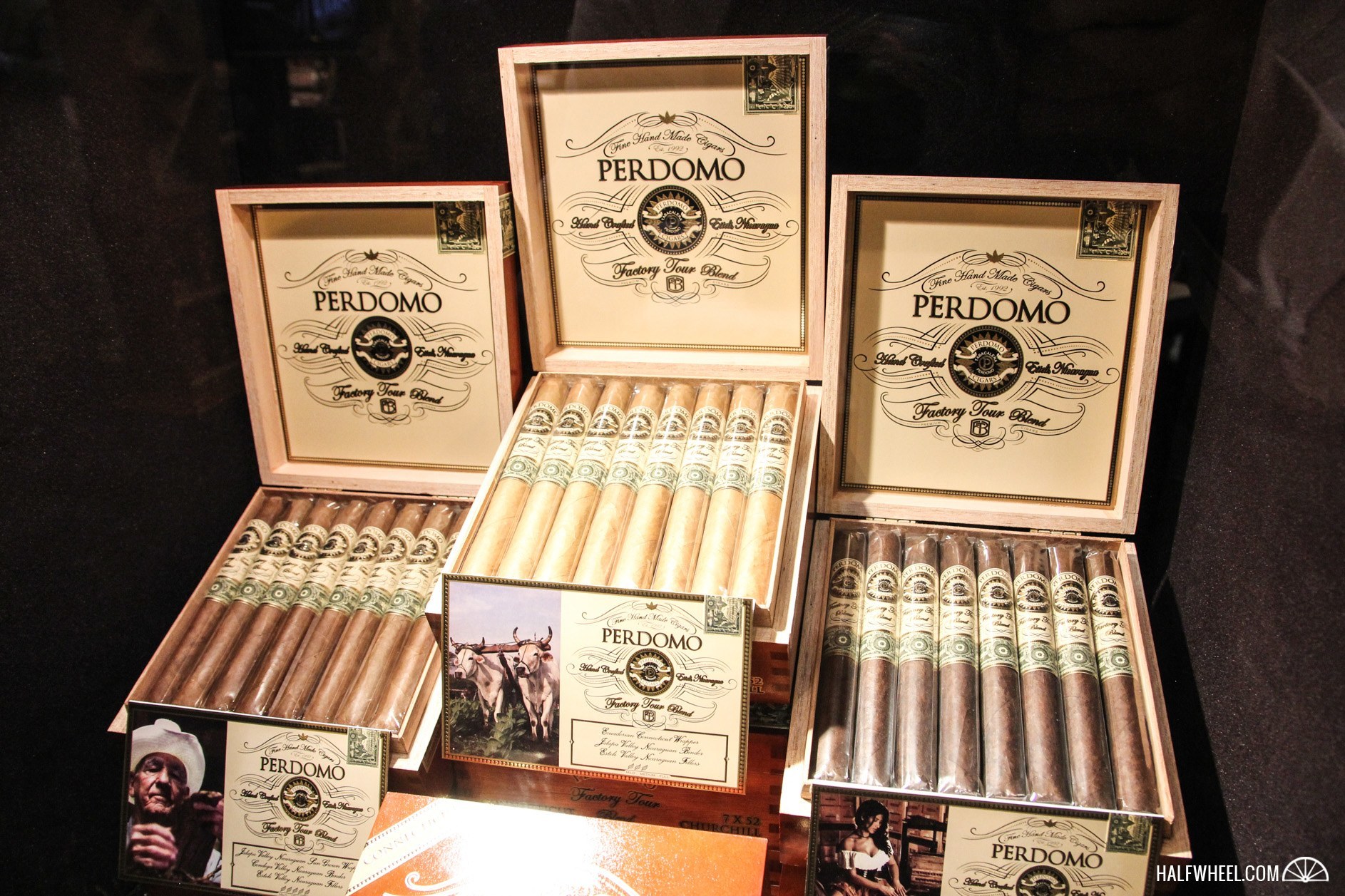 While it’s unclear how close any of the three blends being released are to what Garcia rolls, the idea behind the cigar is very clear.

It’s being released in Connecticut, Maduro and Sun Grown form. 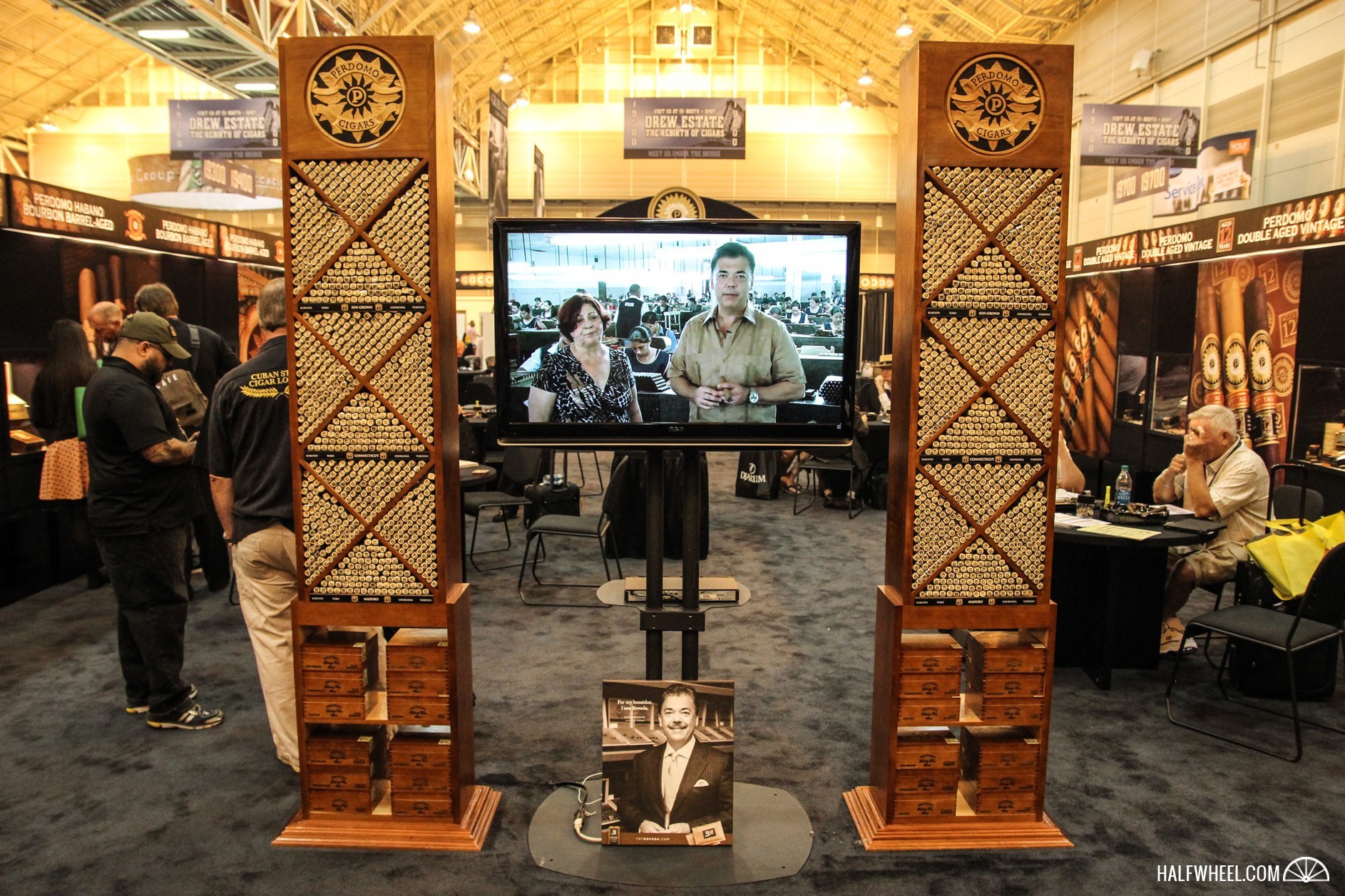 In addition to regular boxes, Perdomo ran a special promotion that allowed for retailers to receive the special display for Factory Tour.