The new line, which comes in three wrapper versions and five sizes for a total of 15 facings, uses wrappers that have been aged for at least six years and high-priming Cuban-seed binders and fillers from Nicaragua. 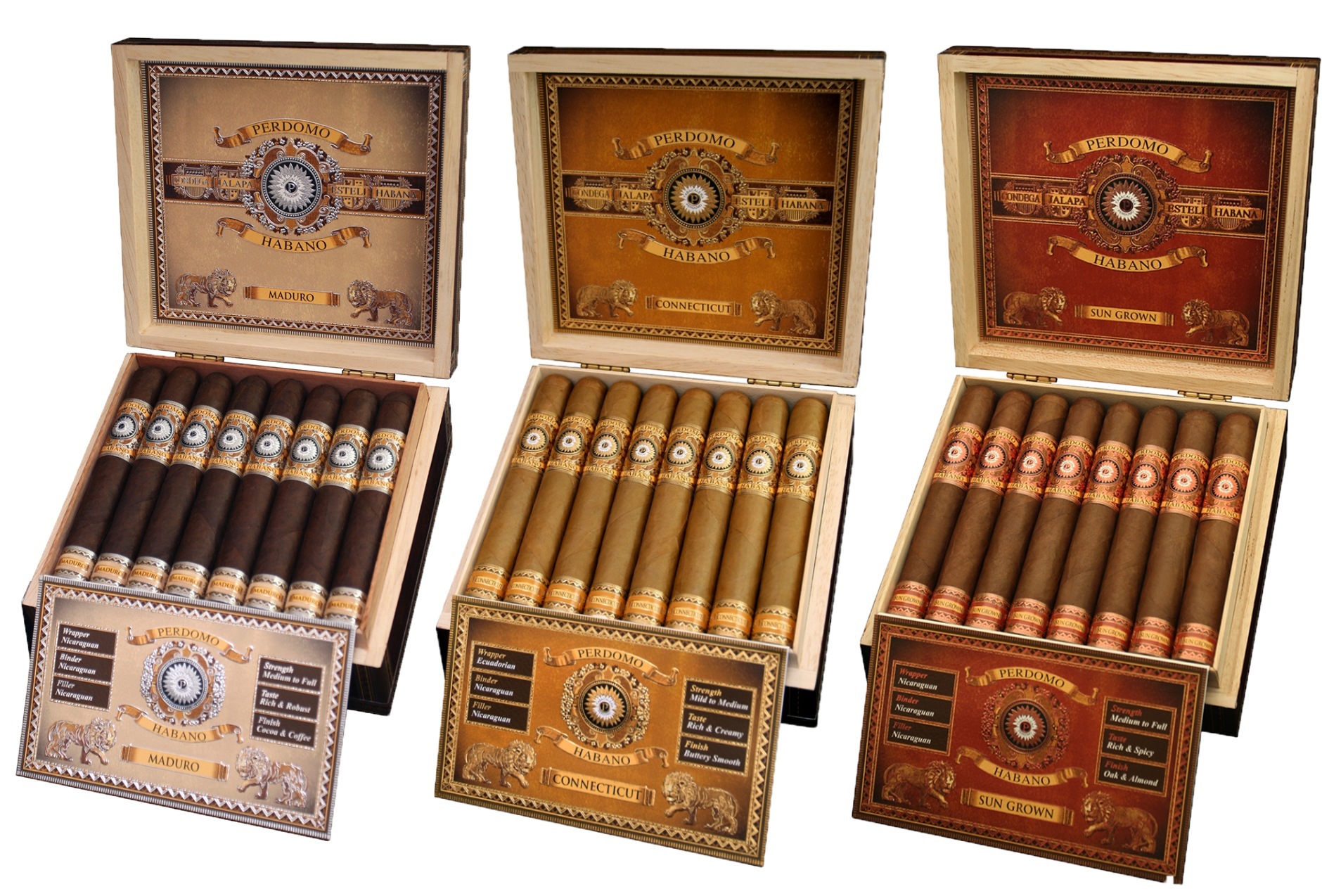 The line is available with an Ecuadorian Connecticut wrapper for a mild to medium body with a rich, creamy smoke and buttery smooth finish; a Sun Grown wrapper that delivers rich earthy flavors and subtle hints of spice; and a Maduro version which offers a medium-to-full body with rich, robust flavors of dark cocoa and roasted coffee.

Each capa gets several months of aging in bourbon barrels; the Connecticut gets six months while the Sun Grown gets 10 months and the Maduro gets 14 months.

For the fillers and binders, Perdomo is using four-year aged seco leaves from the Condega Valley, five-year aged viso leaves from the Jalapa Valley and six-year aged ligero leaves from the Estelí Valley. The result is a complex blend of aromatic tobaccos that deliver sweetness and bolder, fuller flavors in a balance of strength, taste and finish, according to the company.

The release of the Bourbon Barrel-Aged line continues a busy year of releases for Perdomo, as the company has also released the Perdomo Small Batch Series, Perdomo Special Craft Series and Perdomo Factory Tour.