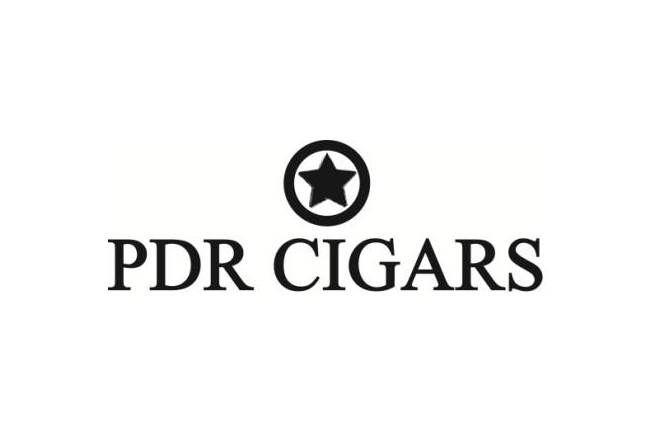 Hawaii will be getting another exclusive. PDR Cigars announced that the A. Flores AFR-75 Reserva Limitada Paka Ali’i (7 x 46) has been shipped to Hawaii. The cigar is a special size of the AFR-75 blend, which uses a Mexican San Andrés wrapper and Connecticut broadleaf, Nicaraguan criollo ’98 and Dominican fillers. 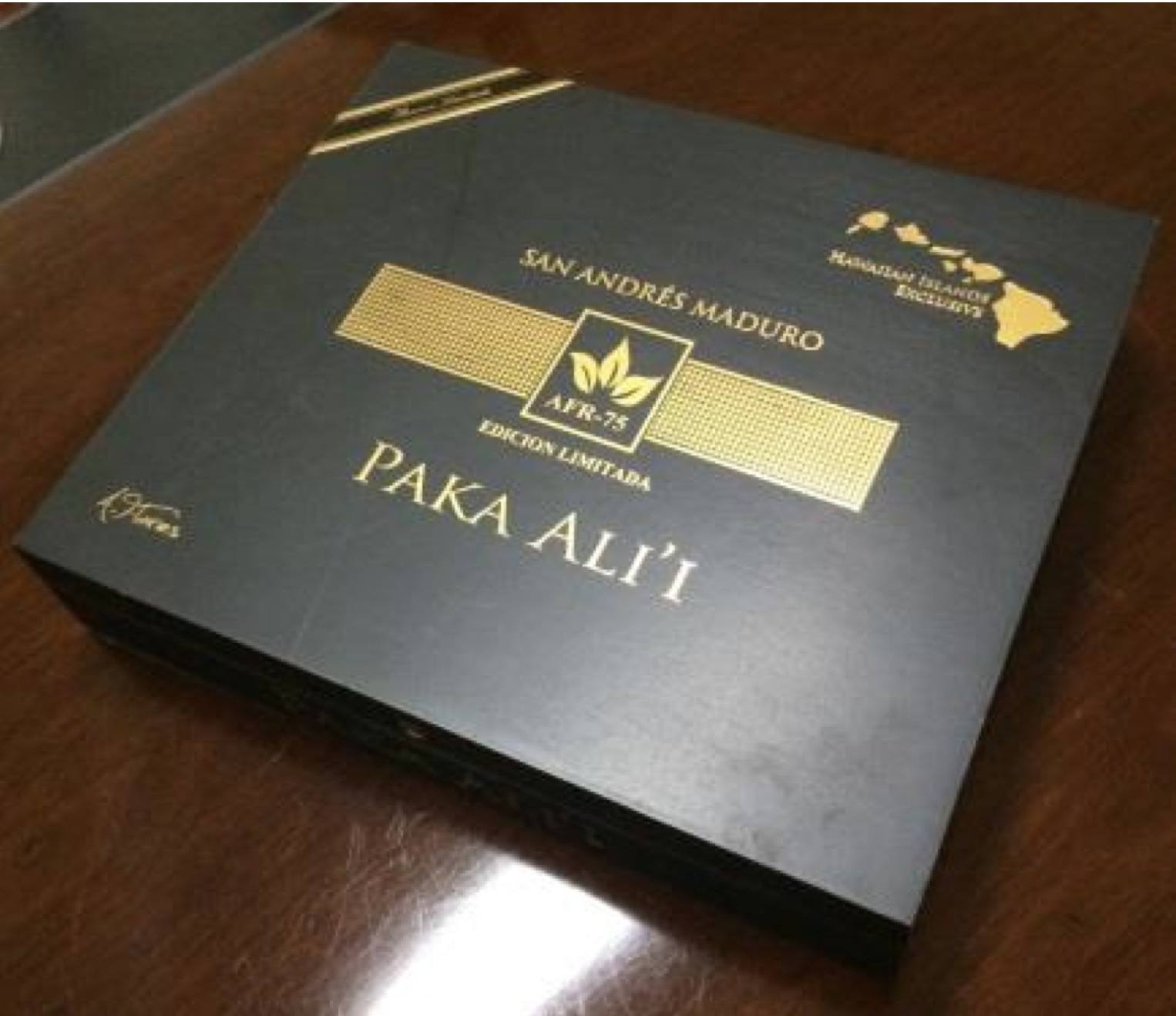 “This cigar was a fun project to do. PDR has done very well in Hawaii and the cigar guys there have very particular taste, so when Jon (Fia) asked if I could do something special for shops there I thought it was a great idea,” said Abe Flores, president of PDR Cigars in a press release. “They were initially thinking about a corona gorda but then we landed on something a little more unique.”

The name translates to tobacco kings. There were “just over” 300 boxes of 10 produced. They carry a suggested price of $10 and will be sold at Tobacco’s of Hawaii, Tamura’s Fine Wine, Fujioka’s Wine Times, R. Field Wine Company, Honolulu Cigar Company and Shiroma Wine and More. The cigars are made at the PDR Cigars in the Dominican Republic. “I wanted to have a cigar made from Abe that was exclusive to Hawaii,” said Jon Fia, who represents PDR Cigars in Hawaii. “I loved the flavor of the AFR and wanted to know if he could make us one in a smaller ring gauge to intensify the flavor.”

The A. Flores AFR-75 Reserva Limitada Paka Ali’i has already arrived in Hawaii. This is the second time a cigar has had paka in the name and has been destined to Hawaii; in 2011, the J. Fuego 777 Corojo Paka was released.