PDR Cigars has given its Flores y Rodriguez Cabinet Selección a new look, a new name and a new size.

The company announced today that the word cabinet is now gone from the name, while a 7 x 70 vitola known as Setenta is being added to both the habano and maduro versions. Updated packaging is also being released that reflects the name change and freshens up the cigar’s look.

“The Selección blend kind of fell to the back of our portfolio, due to the success of the Serie Privada and the Gran Reserva, but this blend is particularly special to me because it is my only Dominican puro,” said Abe Flores, president of PDR Cigars in a press release. 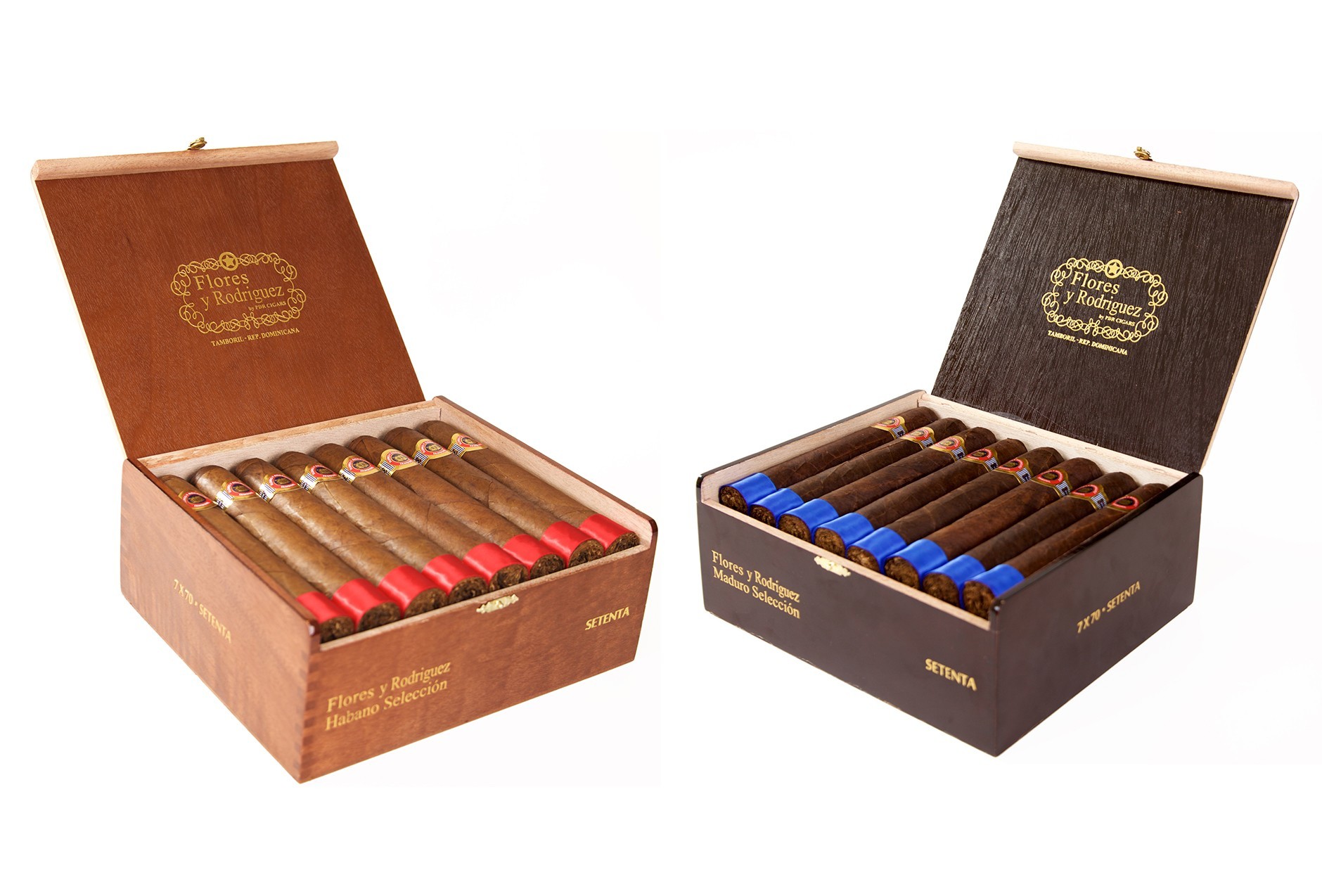 As for the new size, Flores admits he wasn’t always sold on the idea. “When I finally smoked these blends in that size, I was impressed with the taste,” he noted. This is PDR Cigars’ first 7 x 70 in any of its lines.

Both cigars are Dominican puros that use Habano Vuelta Abajo tobaccos for the wrapper, binder and filler.