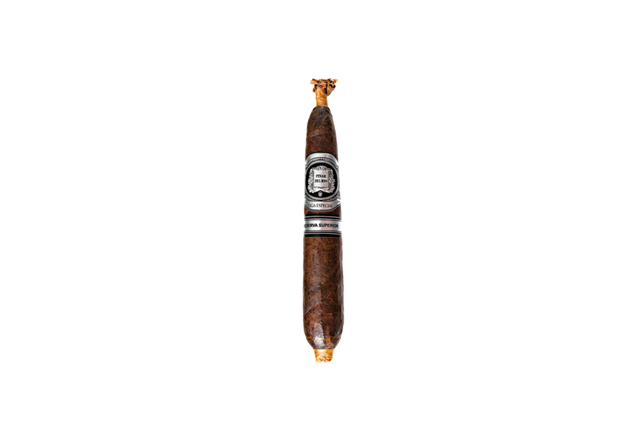 July 28, 2012 (Miami, FL) – PDR Cigars USA, which boasts some of the most distinctive blend profiles in the premium boutique cigar market is excited to announce the release of their most artisanal vitola to date, the 6×66 Salomon which will debut at this year’s IPCPR trade show in Orlando, FL on August 2nd.

The Reserva Superior Line is a Limited Edition line first introduced by PDR Cigars at last year’s IPCPR convention in Las Vegas with a 2000 box production run that was only available at the convention. The Reserva Superior Salomon will be a terrific addition to the portfolio. The Salomon will sport a double wrapper comprised of a maduro coupled with a natural wrapper at the foot and on the head of the stem. With an 80 year history in cigar making the PDR Cigars factory will showcase the skill and attention to detail possessed by its master rollers in the making of this beautiful offering.  Now in its 8th year of independent operation, under the leadership of Abraham Flores PDR Cigars has continued to offer cigar enthusiasts a solid selection of flavorful, well-made cigars. The Reserva Superior Salomon will be yet another testament to PDR Cigars’ commitment in that regard. 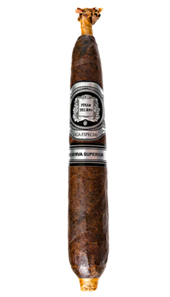 With its current catalog of premium boutiques lines, which include PDR Small Batch and PDR 1878, along with quality value offerings such as Flores y Rodriguez, the Salomon along with the rest of the Reserva Superior line further solidifies PDR Cigars as a mainstay in the premium boutique cigar market. More information can be found on PDR Cigars at www.pdrcigars.com.