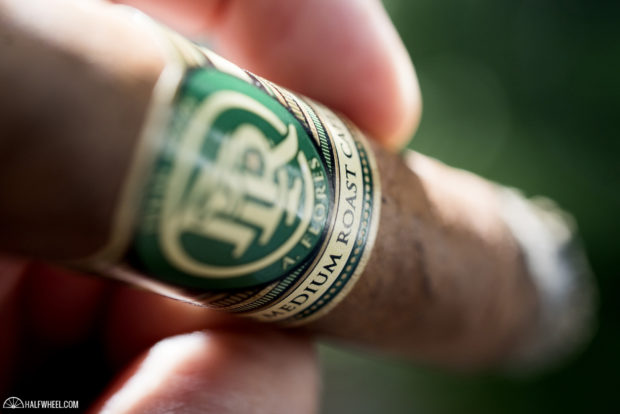 If I had to list companies that I would describe as in tune with market trends, PDR Cigars would not have made the list two years ago. However, the more I think about it, Abe Flores’ company deserves to be on the list.

It started last year when the company reintroduced Devil’s Weed as a brand of packaged, humidified tobacco leaf, i.e. a premium blunt wrap. It might not be the most prestigious of products, but anyone paying attention to market trends of the marijuana industry would probably come to the conclusion that it was a pretty good idea. Talking to Flores, it seems like that’s very much the case.

Then came this year when the company launched a trio of coffee-infused cigars. Again, it’s not some story of 25-year-old tobacco aged for another seven years and then packaged in a French-made humidor. However, a quick glance at the premium cigar market would suggest that coffee-infused cigars is a large market with not a lot of competitors.

Each of the three blends are also offered in three sizes. 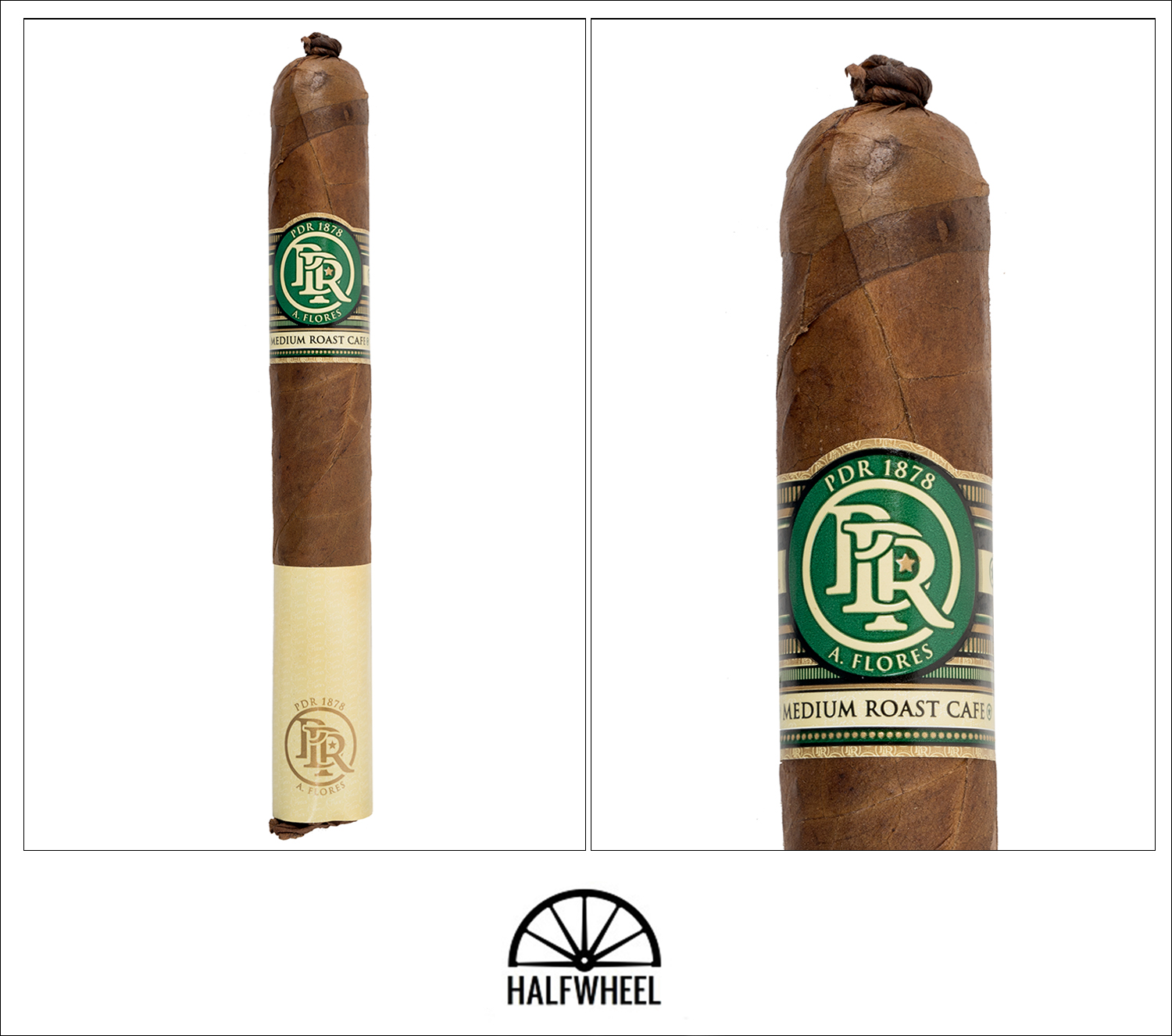 The wrapper is super soft, but not particularly pretty. Aroma from the wrapper is not particularly surprising: some artificial chocolate, coffee, vanilla and cocoa butter. The foot has an even stronger aroma: it smells like a waffle cone. The cold draw has a fair amount of the artificial flavors, but I think most of that is actually just radiating from the wrapper. Flavor has the waffle cone over some orange peels and bananas. It’s sweet, but not clawing sweet, right at the medium-full level.

Things start off somewhat similar to the cold draw, there’s some artificial flavors, though I’m able to pick up some decent nuttiness and bread. The PDR 1878 Medium Roast Cafe is similar to a lot of other flavored cigars. There’s an artificial chocolate and cocoa flavor, though it’s mainly around the lips. The main flavor is a mixture of woodiness, some creaminess and, at times, apple. The somewhat misplaced apple flavor is stronger on the retrohales. Flavor is medium-full, body is medium-plus and strength is non-existent. On one sample, the burn is super uneven, though the other two cigars get through the first third without needing the lighter. 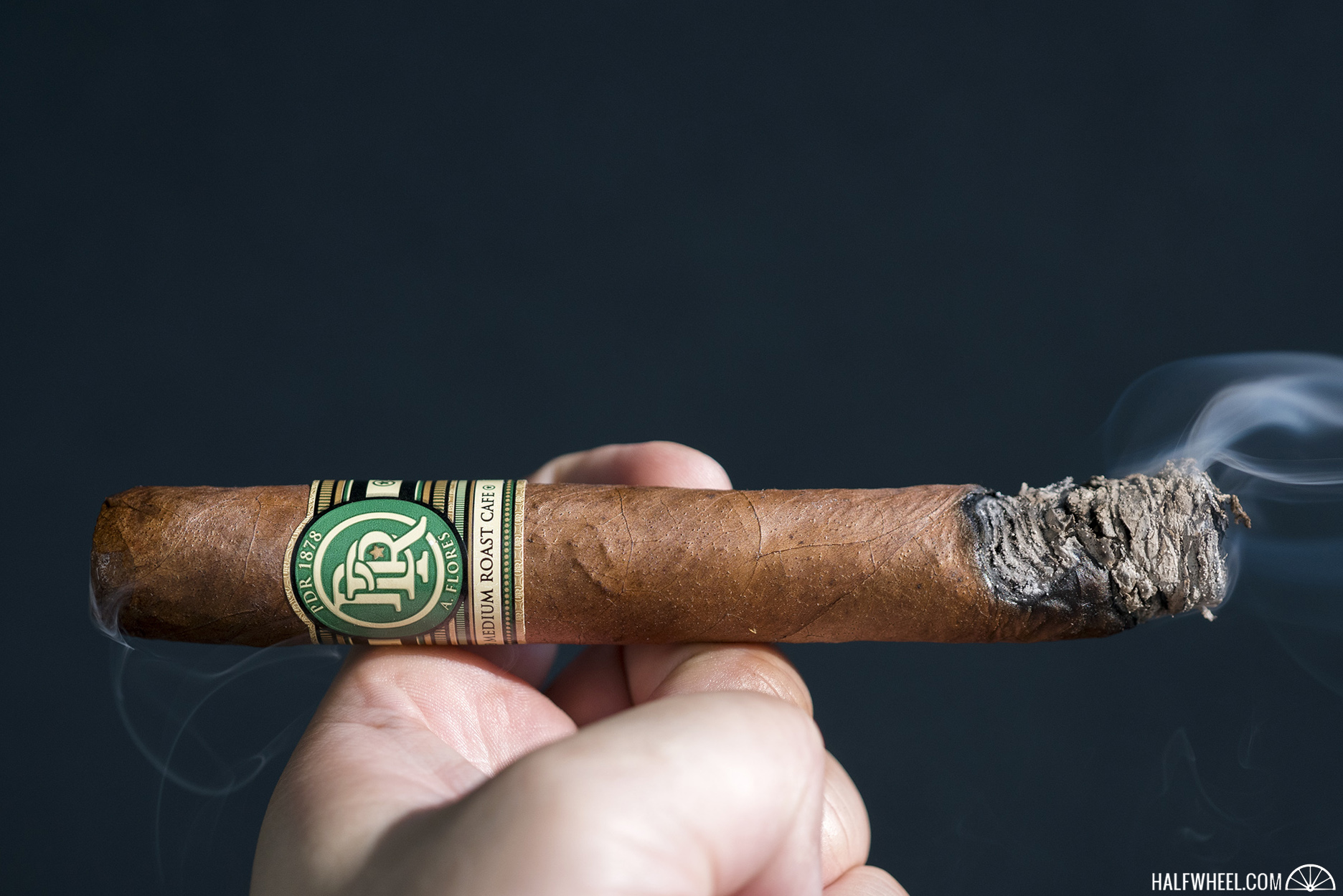 Predictably, the sweetness on the lips is reduced in the second third, though it’s still largely on the lips. Flavor-wise, there’s some burnt popcorn, creaminess, macadamia nuts, club soda, and earthiness. It’s quite similar to the first third, though there’s not anywhere close to the amount of sweetness as the first third, including the creaminess and apple. Flavor remains medium-full, body increases to medium-full and strength is medium. The sample being photographed, the one that needed the massive touch-up, requires another touch-up, while the other two remain fine. 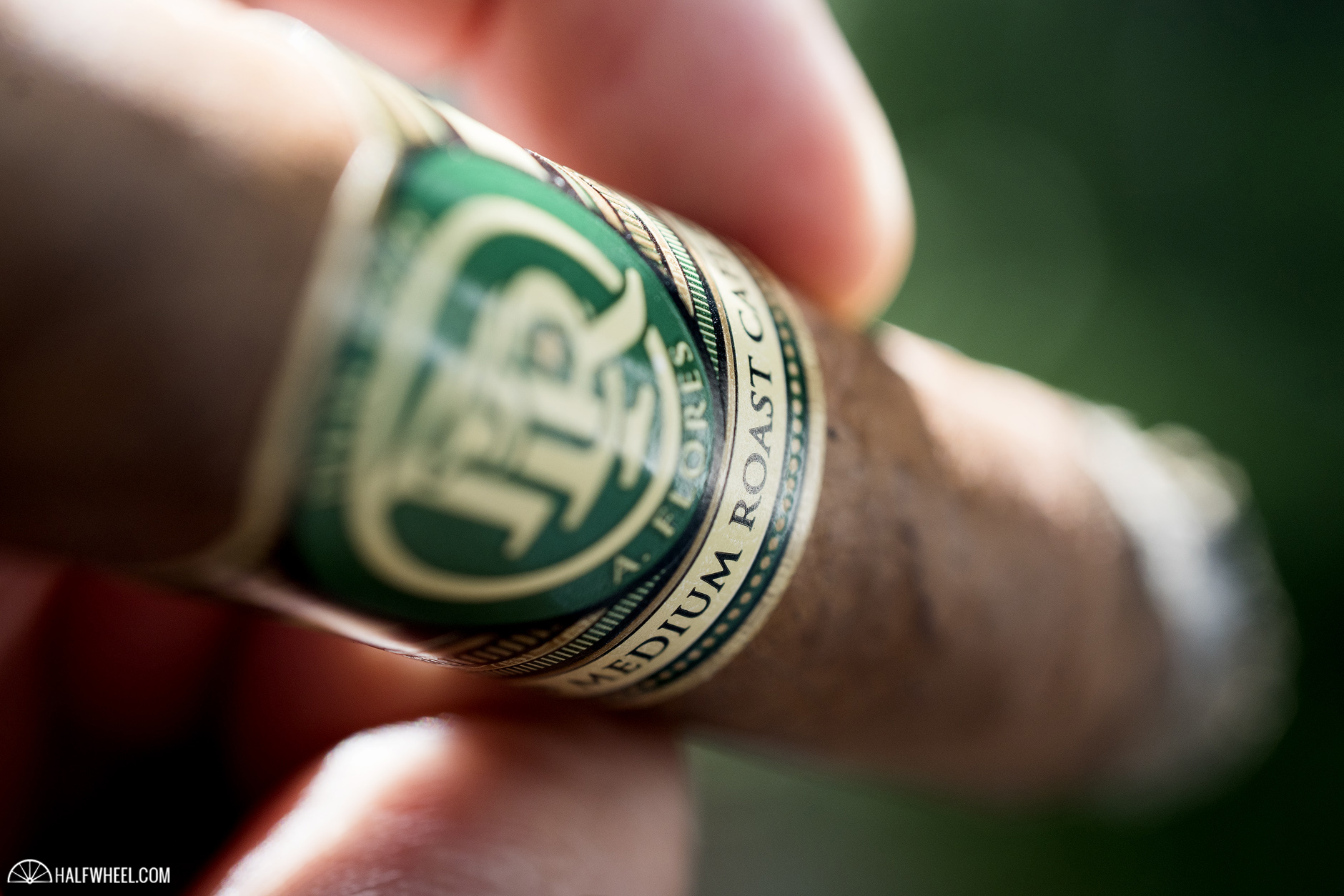 I somewhat wonder if there was an added dose of flavor added just below the two-inch mark as there’s a blast of the artificial chocolate flavor that emerges right at the final third. While the flavor is present on all three samples, it’s not consistently there in the final third as at times the PDR 1878 Medium Roast Cafe tastes just like a burning sensation. The one sample that has struggled burning continues to require assistance, while the other two remain fine. 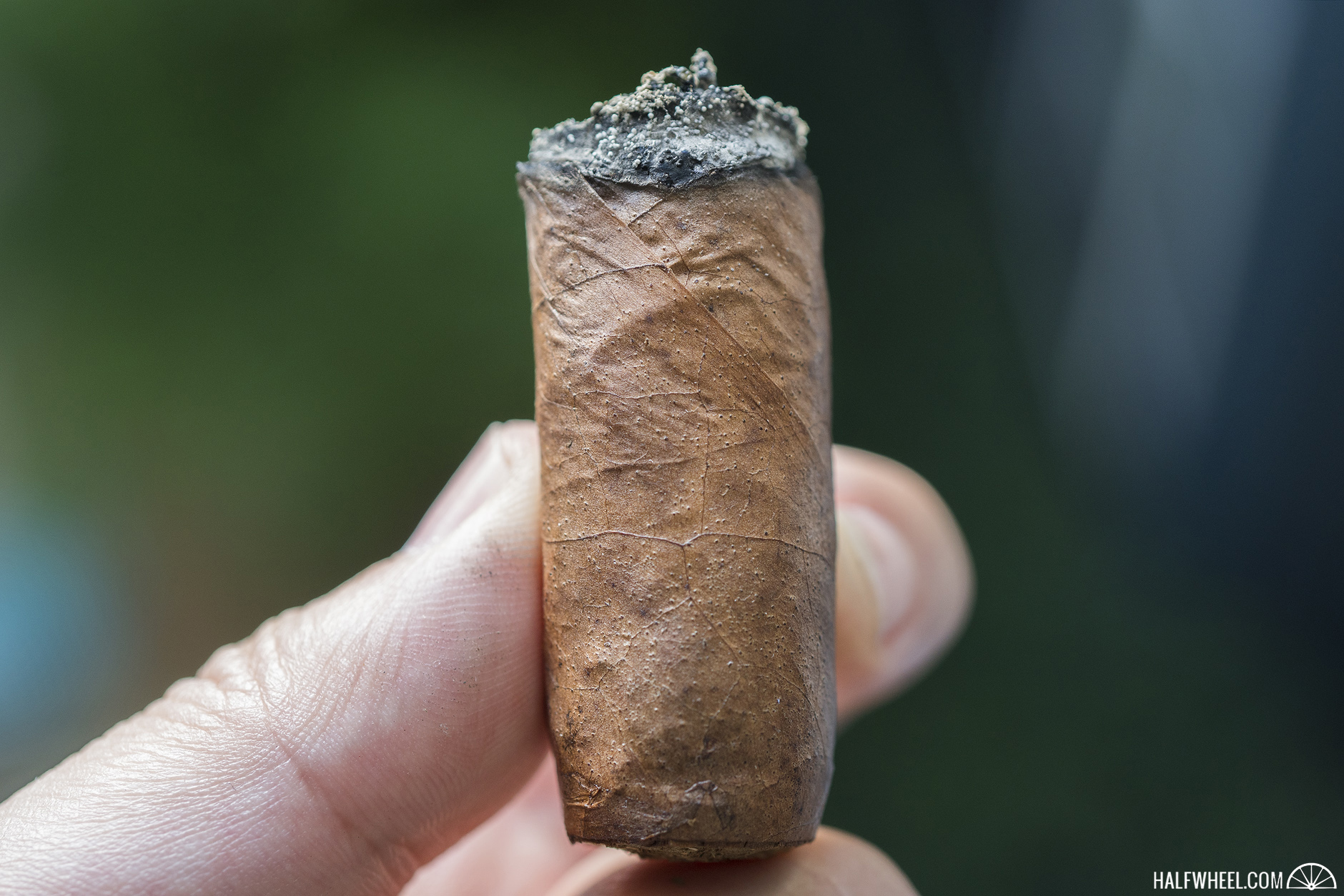 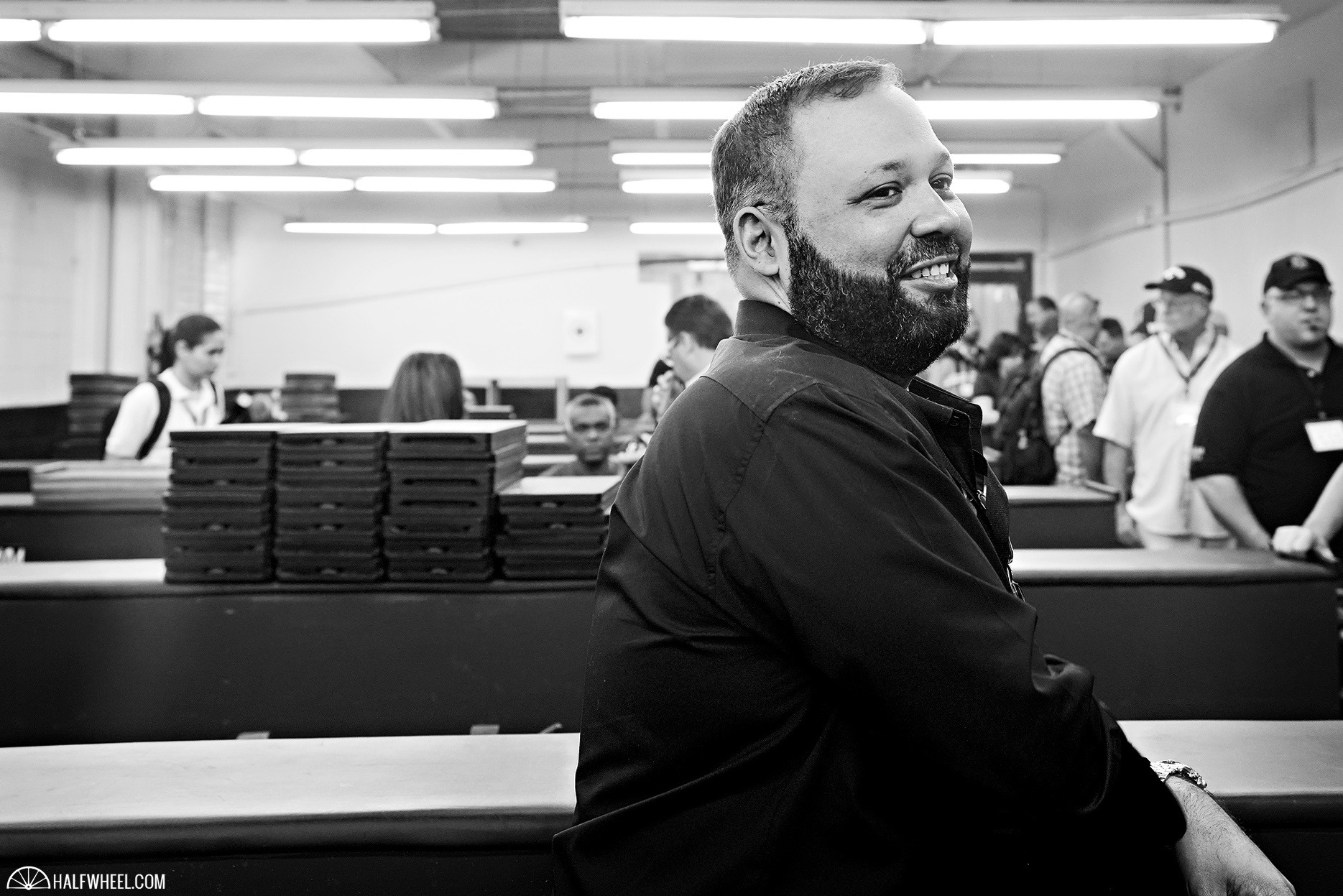 I should start by saying, I do not regularly smoke flavored cigars. However, I’ve smoked most of the flavored cigars on the market so that I can provide some context to reviews like this. On that note, I think the PDR 1878 Medium Roast is a solid alternative to Java, however, Java is a better cigar. However, many of the flavored cigar smokers I see are people that are recreational smokers buying one at a time and never in a consistent pattern. In that regard, the PDR will likely find a lot of fans given it’s a third cheaper.