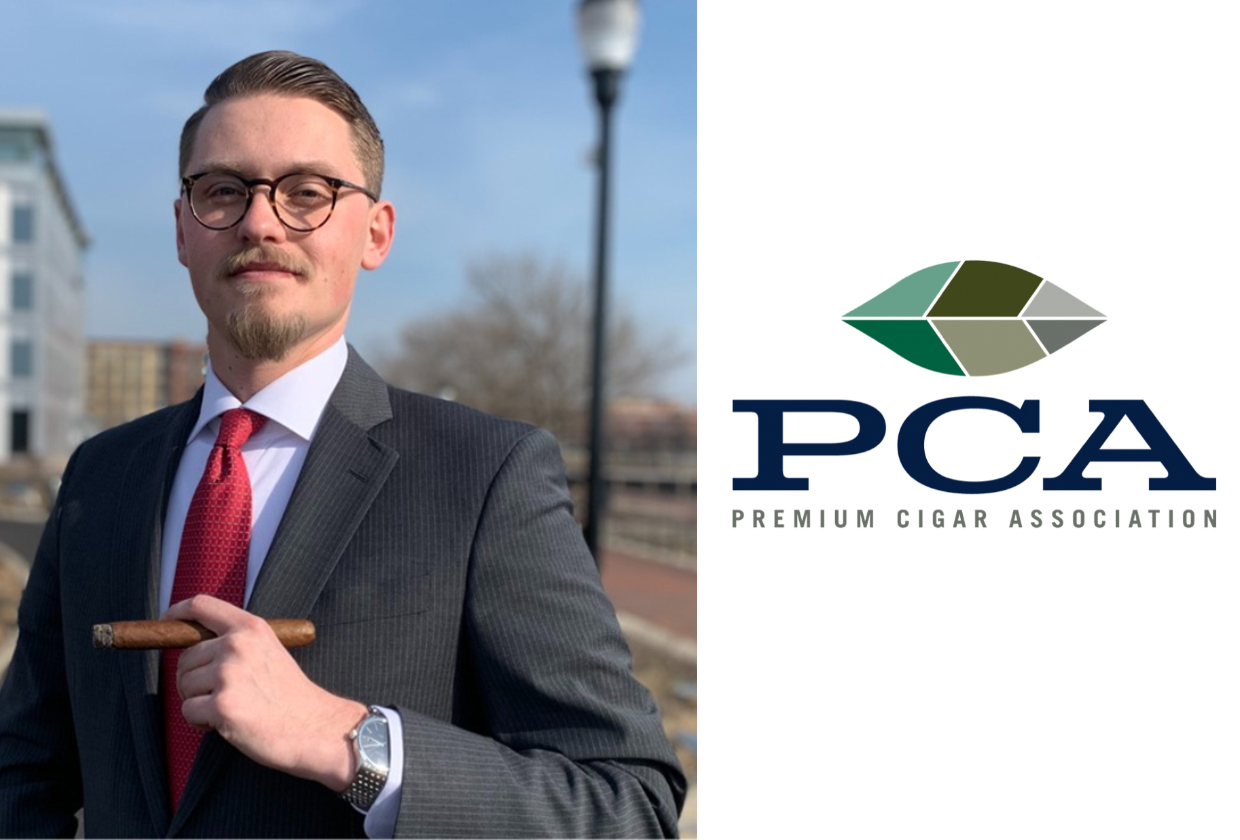 The Premium Cigar Association (PCA) has announced that is has promoted Ryan Parada to the role of senior manager of government affairs and international policy.

“Ryan’s promotion comes at a time where cigars are moving to center stage on the international level,” said Joshua Habursky, deputy executive director and head of government affairs, via a press release. “It is more important than ever that PCA dedicates time and energy to mobilize our partners internationally.”

Parada joined the PCA in October 2020 as a research and policy analyst, then was promoted to government affairs consultant in January 2021. He has been in his most recent role of government affairs manager since September 2021, working on state, federal and international affairs as well as leading much of the research done by that department. This new position will not only expand Parada’s involvement into international affairs, but the PCA said it reflects its commitment to retailers around the world as well as its manufacturing members with interests internationally.

“Since joining the association over two years ago Ryan has built up a reputation of being a diligent researcher with a passion for both politics and cigars,” said Scott Pearce, executive director of the PCA. “We are very excited to see his work internationally continue to grow, especially at this time where the issues surrounding packaging, taxes and outright bans continues to spread,” Pearce added.