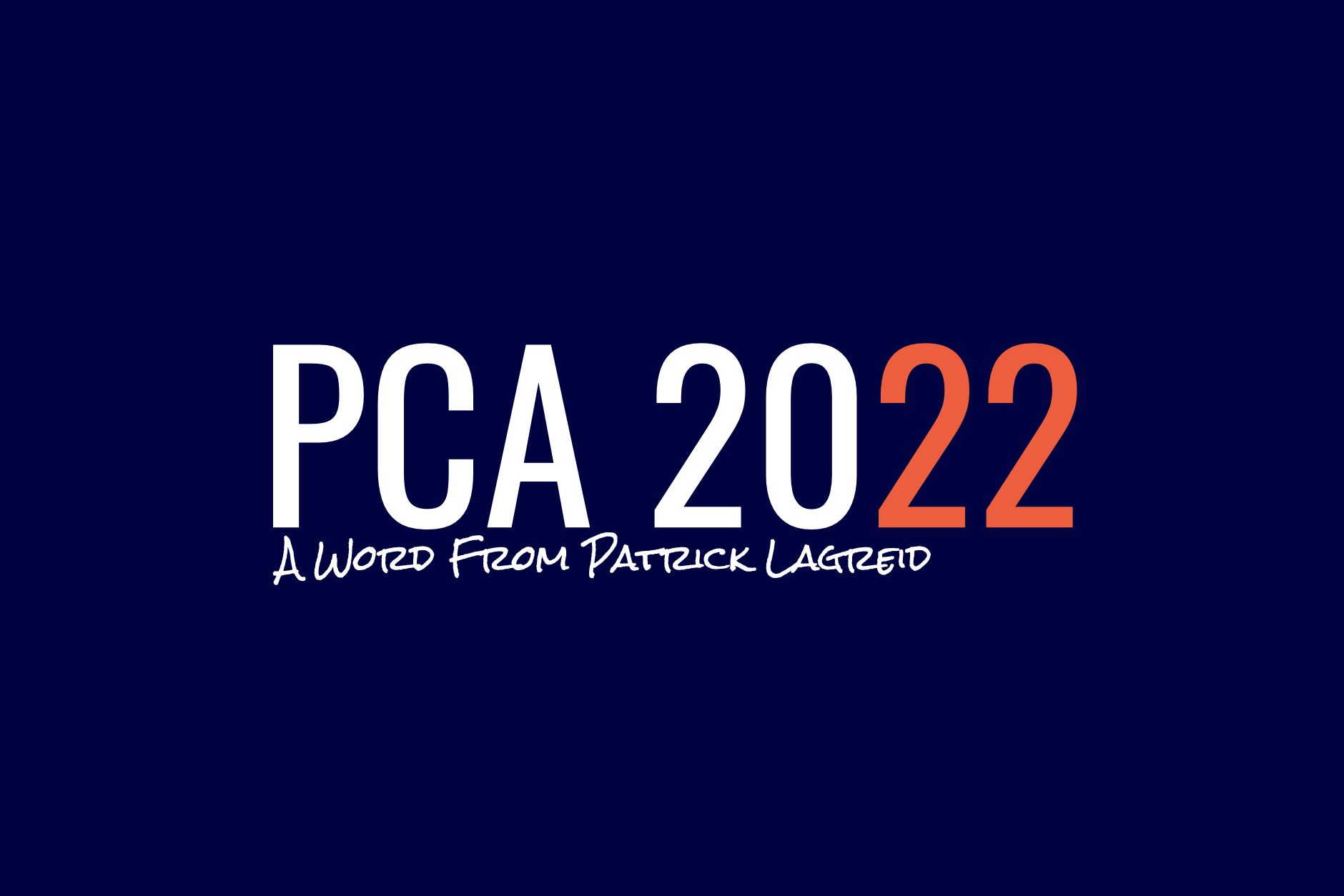 If there’s one thing that I can safely say about my bag this year, it’s that it is by far the lightest it has been in the ten or so years that I’ve been covering the trade show. A large part of that is due to the fact that we have a workspace on the trade show floor, so there’s no real need for me to lug anything extra around when I can just leave it somewhere secure and pick it up when needed. The rest is just a concerted effort to atone for the toll that lugging around an unnecessarily heavy bag over all those years.

That means that a lot of the things I used to carry around are gone, things like my Anker batteries, any unnecessary cords and cables, extra notebooks, my computer, and pretty much anything that isn’t absolutely essential. That’s not to say that I don’t have them; my computer is in the bunker, as are my headphones, phone charger and some other things, but they’re no longer in the bag when it comes to what’s on my back when I’m on the floor.

As for what is: