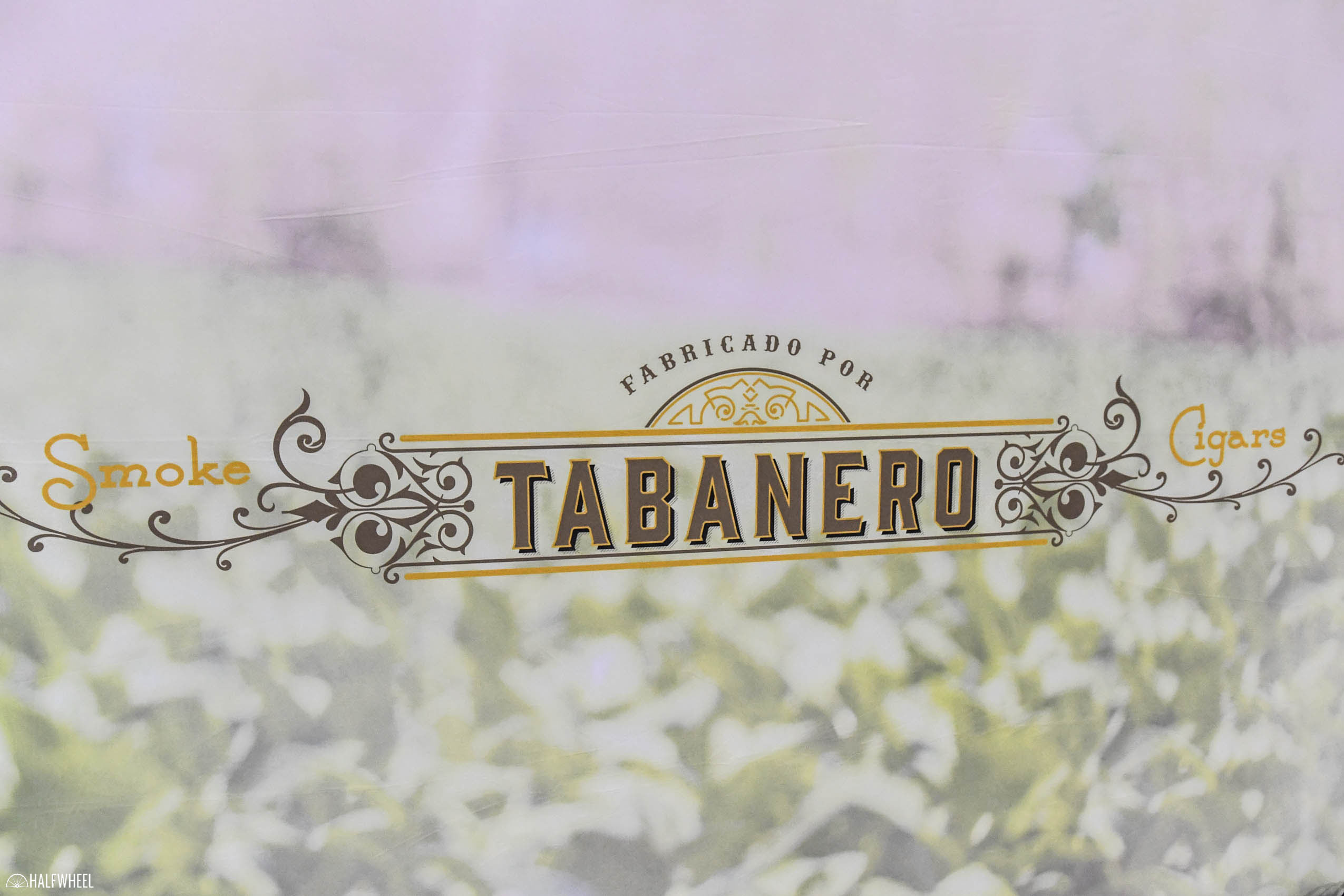 This year is Tabanero Cigars’ first time exhibiting at the PCA Convention and Trade Show, but the booth already presented itself as an established company that had been coming to the show for years.

Perhaps that is in part because the company has been around since 2007, or perhaps it’s the passion and drive that owner Yanko Maceda brings to the table. Talking to Maceda and getting a little history of the company, it was very apparent that Tabanero Cigars is something more than just a business to him. 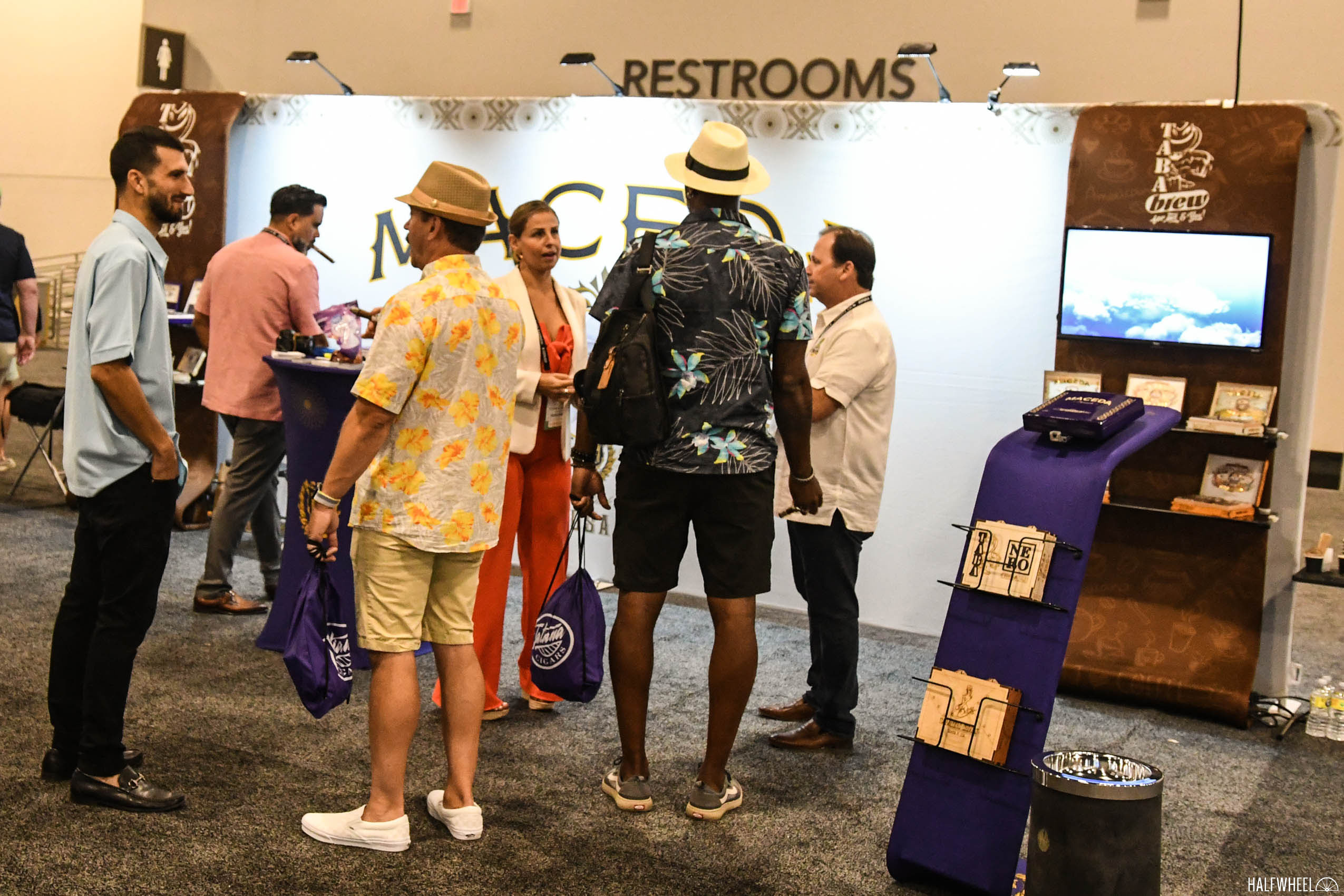 Founded in Tampa in 2007, the company had a few false starts until landing at its Ybor City location in 2010. Utilizing five rollers, they continued that way until the decision was made by Maceda to grow the brand. That meant moving operations to Raymond Pages Raffo’s factory, Tabacalera Pages de Nicaragua S.A., which they did in 2020. 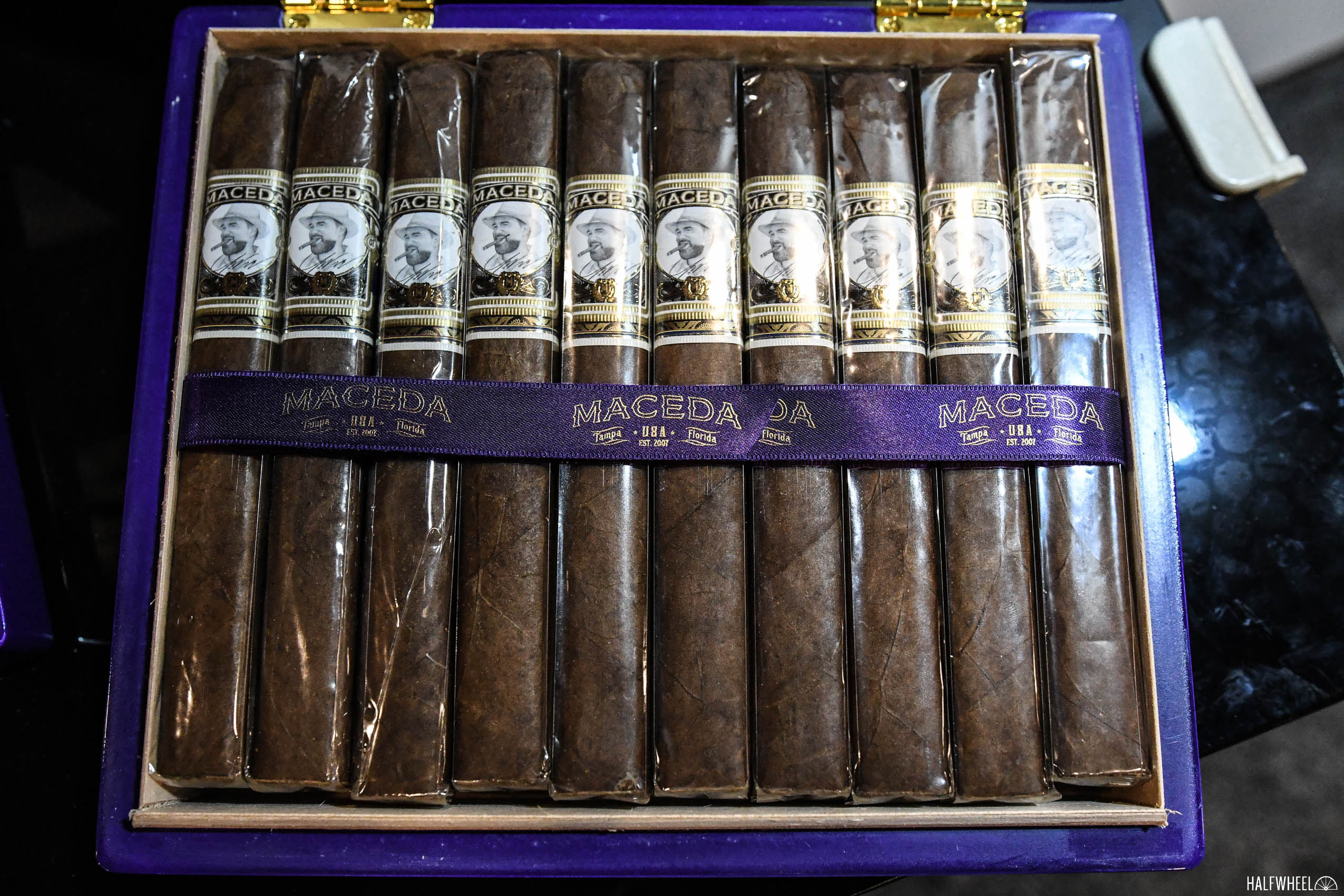 The lone new cigar in the Tabanero booth this year is a new vitola for the company’s Patriarch Maceda line, which is its most premium line. Tabanero says that in addition to the “top-tier premium” tobacco used, the cigars are aged for one year before being shipped.