If you’re unfamiliar with Zander-Greg, they are a distributor that also owns several cigar brands, notable ones including Epic and Nat Cicco. While Epic didn’t have anything new debuting at the show, it was highlighting the Epic Ten, which was released at the end of last year. The Nat Cicco brand turned 55-years-old in 2020, but like many things that came up last year, the celebratory cigar was delayed until 2021. The Nat Cicco Fifty Five is made at Tabacalera Von Eicken in the Dominican Republic, the factory that is also home to Epic Cigars’ production. It will become one of the most expensive cigars to wear the Nat Cicco brand, which is generally known for more wallet-friendly cigars. The Aniversario 1965 line, which celebrates the founding year of Nat Cicco, has received two new sizes. The addition of a Corona and Double Toro brings the total number of sizes in the line to seven. 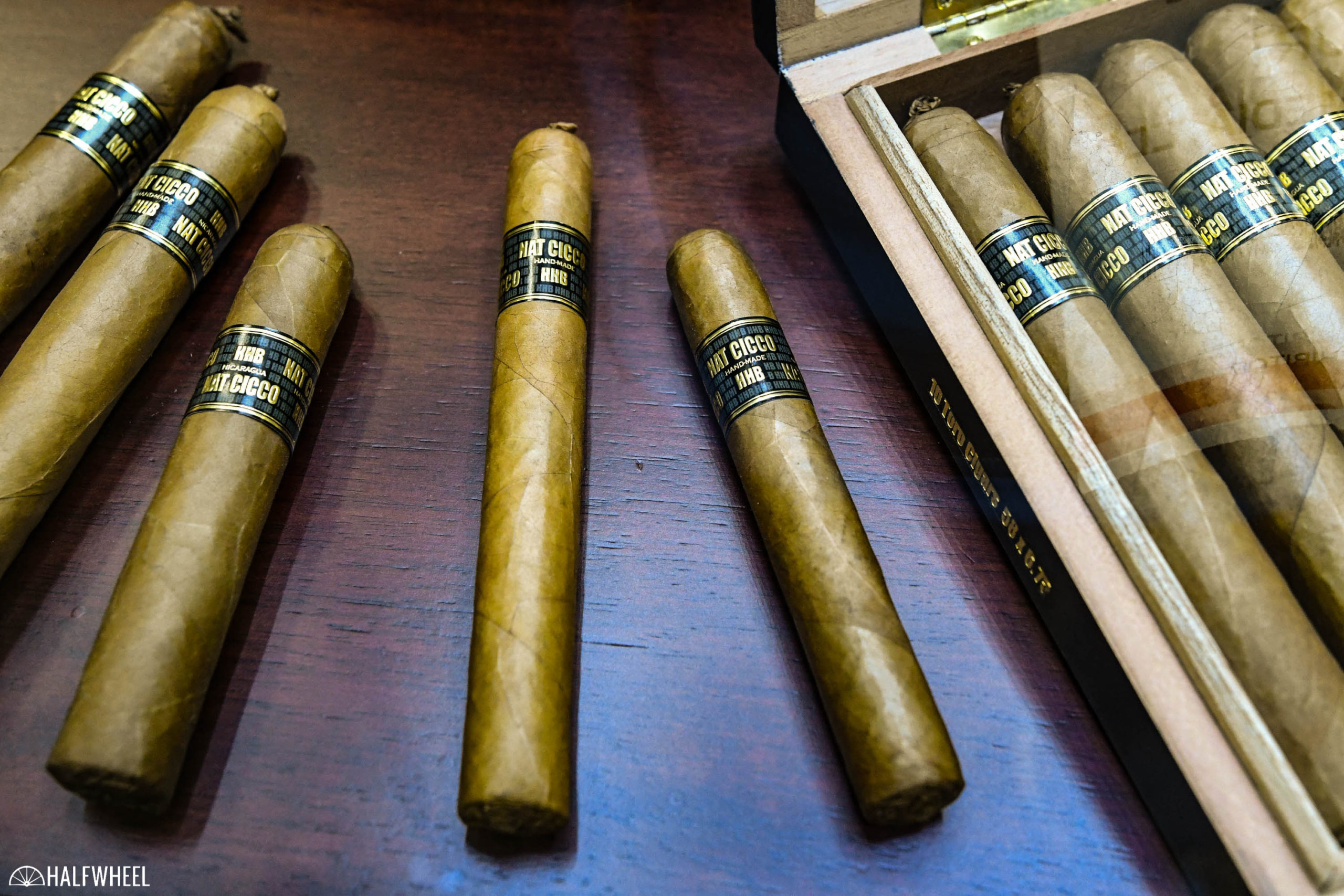 The HHB Classic and Gold lines are both getting two new sizes — a Corona and a Corona Extra.