Each year I forget about this Top 3 Things post, but each year I already have a list of candidates in my mind. I find it interesting that subconsciously I’ve cataloged the fascinating items in my head that I’ve seen, whether they’re cigar-related or not. Certainly one show-related thing that Charlie Minato touched on during his Top 3 Things post was the smaller booths. I noticed that as well, though I might even say it seemed to be more of the theme of the show, rather than a specific interesting thing.

This year though, I have three cigar-related items on my list, two of which were from booths I covered and one from a booth I didn’t. With fewer companies at the show and a smaller number of booths for each of us to cover, that meant that we actually got to explore the trade show floor a little bit outside of our specific coverage. I still didn’t get to visit every booth, but this is the first time in a long time that I remember getting to explore without a purpose, and it was really nice. Enough ruminating from me though, let’s get on with my three things. 1. Brizard & Co Augusta Collection — I mentioned in my coverage of the Brizard & Co. booth that it’s one of the more consistently impressive booths I cover, and this year the Augusta Collection really caught my eye. As an avid golfer, golf-related cigar products always intrigue me as you can see in my IPCPR 2019 Top 3 Things post. So when I saw a luxury accessory collection themed after one of the most anticipated tournaments of the year, it automatically jumped towards the top of the interesting things I saw this year list. 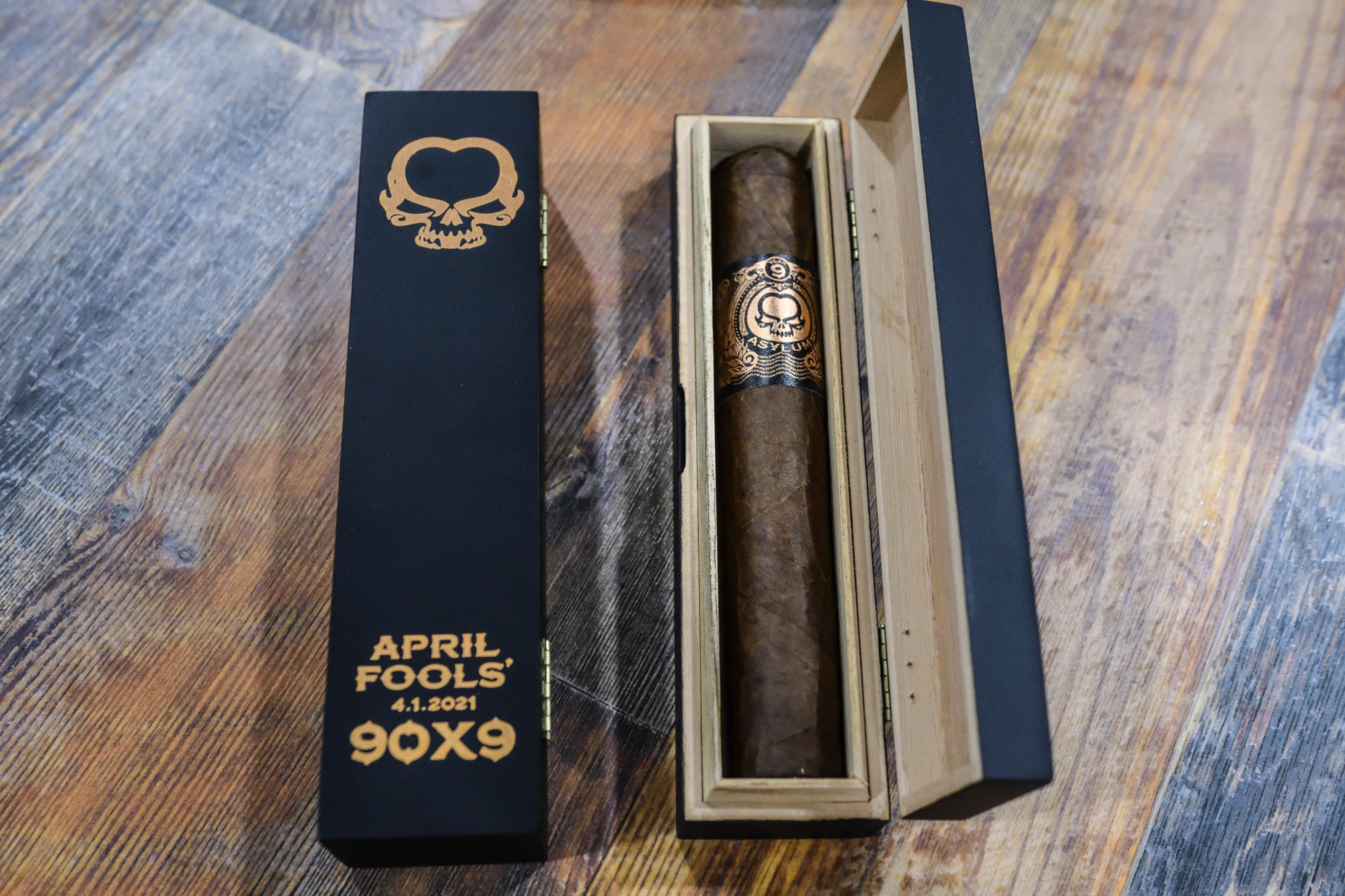 2. Asylum April Fools — The second item on my list is a cigar I will probably never see again due to its limited production and one I’m not even sure I would smoke even if I did find it, as it seems like more of a collectible than anything else. I was covering the Asylum booth chatting with Tom Lazuka, and when I looked over to a table there was a giant, closed cigar coffin that said APRIL FOOLS’ 4.1.2021 90×9 on it. Lazuka hadn’t mentioned that in the list of new things for the brand, but I asked about it and yes, it is a real cigar they made after an April Fools joke created a lot of interest. I would say it’s slightly gimmicky, but if the demand was there for a nonexistent product, then it almost seems foolish not to follow through with making it. 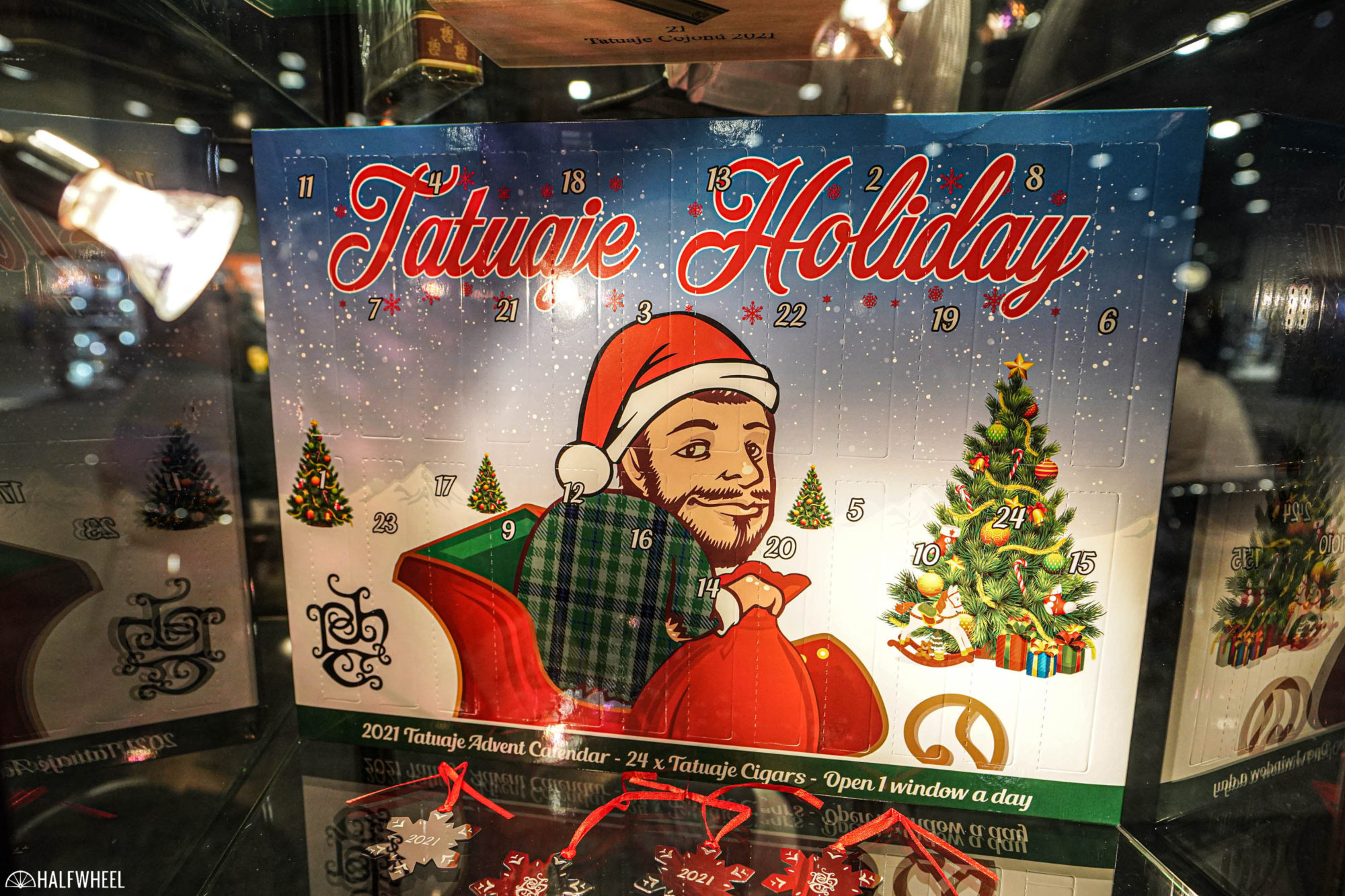 3. Tatuaje Advent Calendar — Having seen plenty of Advent calendars over the years, from classic chocolate to more adult-themed ones with beer or wine, the one thing I don’t remember having seen before in an Advent calendar is cigars. And you know what? We got two in one year. Why did I choose the Tatuaje calendar over the Oliva one? Simply because of the fact I didn’t see the Oliva one while I was at the show. I think it’s a great idea and I will certainly look into buying one of these for myself.