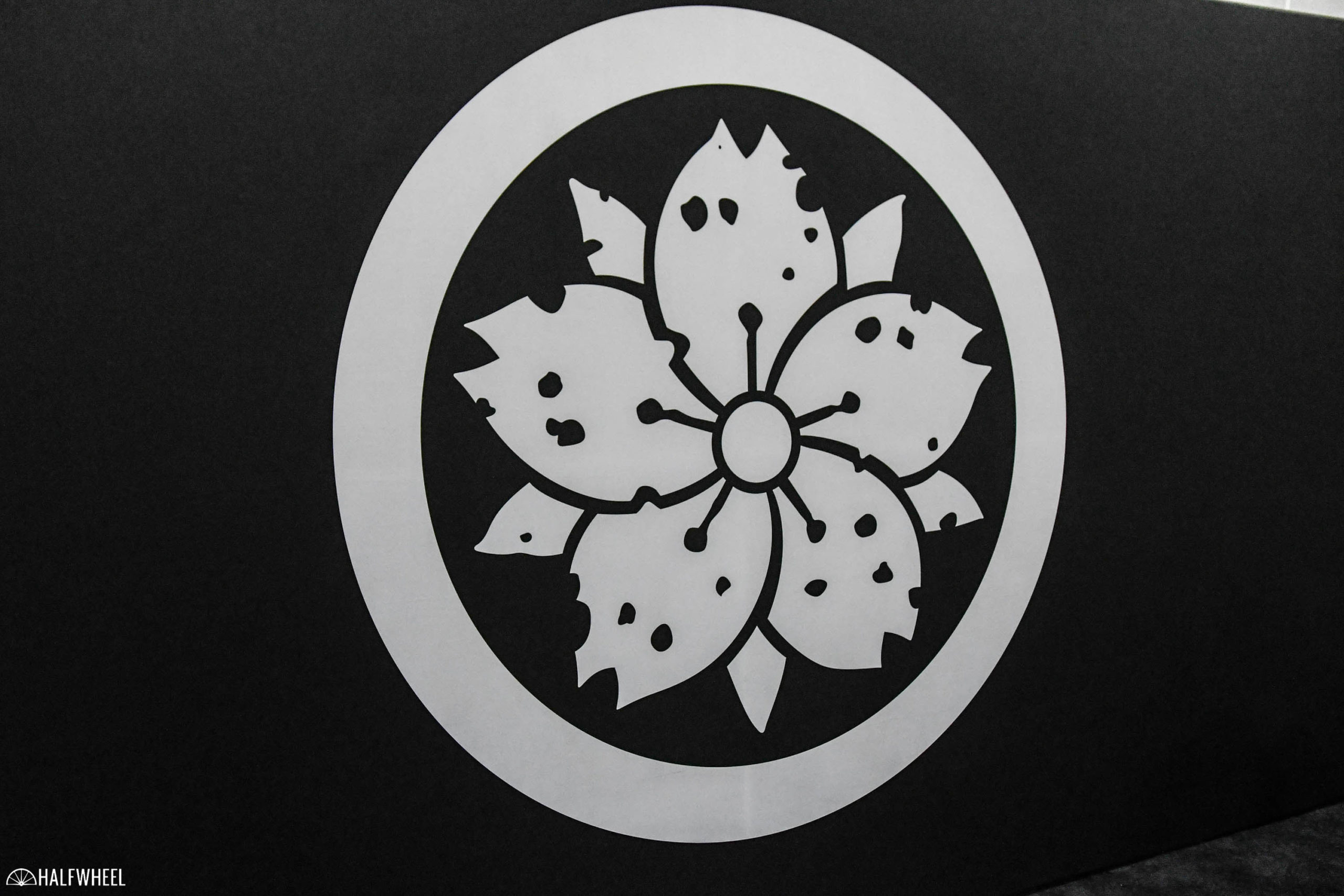 Room101 has it all this year — line extensions, the return of a classic and what Matt Booth describes as a “hypersexual” 12th anniversary cigar, complete with custom branded prophylactics. Stopping by the booth first thing this morning, retailers were already lining up. The booth has a clean and minimalistic aesthetic, with the setup allowing your eyes to be drawn directly to the product that is on display, which included a bowl of custom-branded condoms that went along with the 12th Anniversary release. If any Room101 fans are wanting to get their hands—or other body parts—on these rubbers, you’ll have to find somebody who went to the show, as Booth noted these are a PCA Convention & Trade Show exclusive. When describing the 12th Anniversary, the first word out of Booth’s mouth was “hypersexual” thus the custom-branded Room101 condoms. One interesting thing he mentioned is that this cigar does not have a set number of boxes that will be produced. Instead, Room101 is taking orders and only producing as many as are needed to fulfill them. For the blend, Booth once again turned to AJ Fernandez, who grew the tobacco and whose factory produced the cigar. Booth is adding a Rothschild to The Big Payback, essentially a thicker version of the 4 x 42 Papi Chulo vitola that has been part of several of the company’s other lines. Pricing has yet to be determined. While the Maduro is a new size for the blend, the Sumatra is a blend exclusive to the El Gran Papi Chulo size. As with the Maduro, pricing is to be determined. One of Room101’s early successes was the Namakubi, and this year it’s making its return. For now, we’ll be seeing it only in one size and packaged in coffins. The packaging has also been themed in purple as part of the proceeds will be donated to an Alzheimer’s awareness charity.