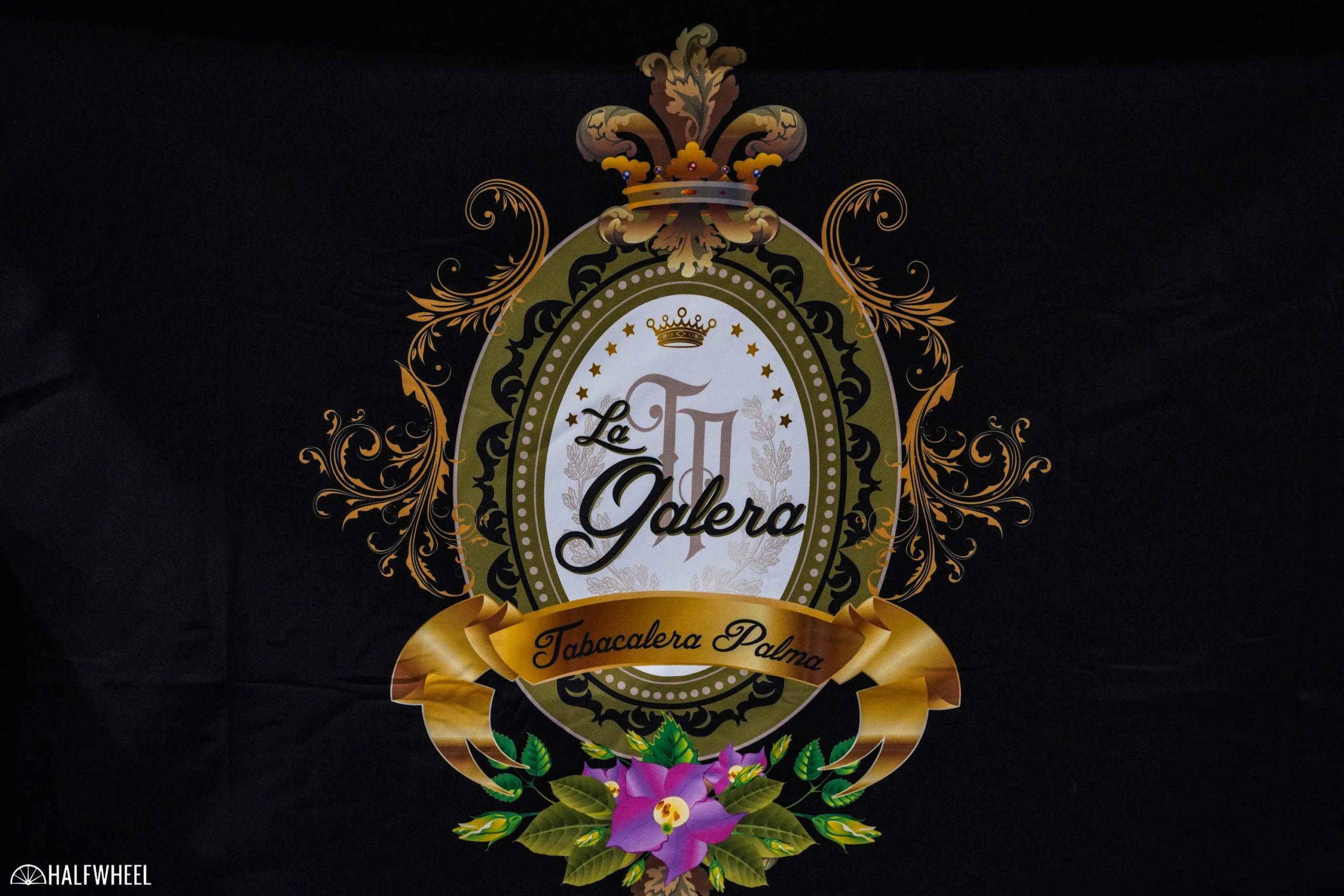 Patrick Lagreid typically handles our coverage of the La Galera booth, but this year, after our initial booth division, Patrick ended up with far more booths than everyone else. So, I took a few of the booths off Patrick’s list, and one of them was Jochy Blanco’s La Galera. When I stopped by the first time, the booth was very busy, so I took a couple of pictures and left. Then I came back at the end of the day and the booth was even busier. As it turns out, I showed up right as La Galera was raffling off a few trips to Procigar 2022. This cigar is the first official blend from José Manuel Blanco, one of the sons of José “Jochy” Blanco. The younger Blanco said he actually looked at notes from his grandfather and used it to create his cigar. But there are two cigars in the box and as the name implies, the second cigar is blended by Jochy. The top of the box functions as an ashtray. This cigar uses a Cameroon wrapper, which seems to be showing up in more and more factories this year. Blanco told me this is from the middle cut, which is a nice disclosure. It was one of the most challenging cigars for me to photograph, though as a noted Cameroon fan, I’m very curious to try the cigar. I normally wouldn’t do this, but here’s the front of the box, which also isn’t a great photograph.